This Country Will Have the Youngest Population in Asia 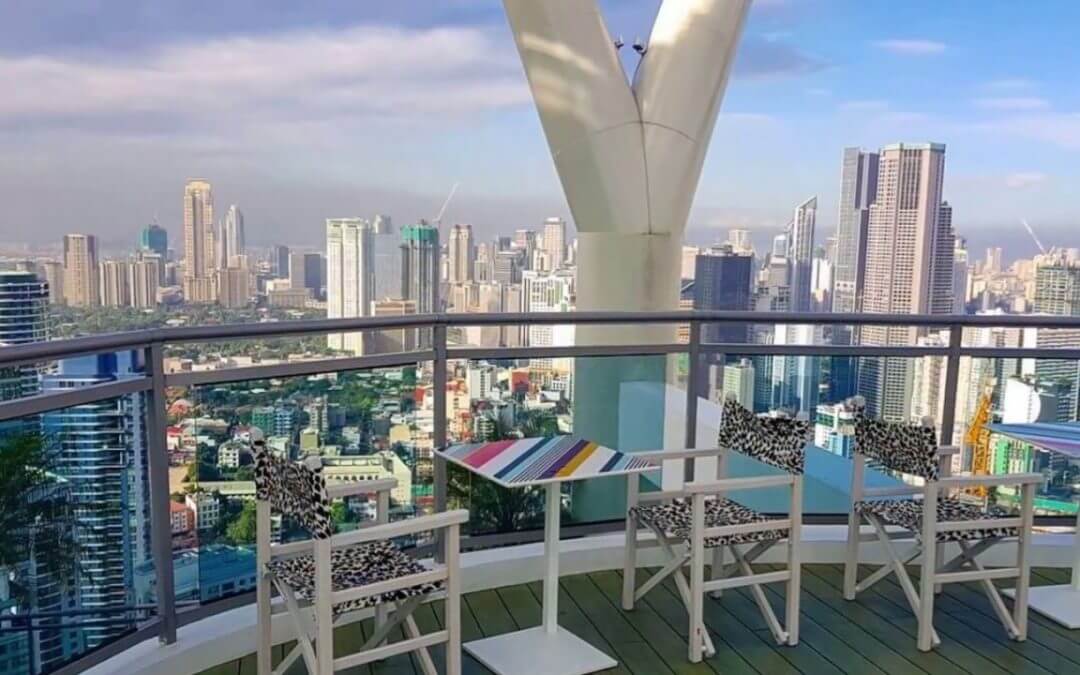 A report by the International Monetary Fund (IMF) predicts the Philippines will soon have Asia’s youngest population.

They recommend the Philippines diversify its key services and manufacturing sectors, enhance workforce productivity, and keep its current status as one of the fastest growing economies in all of Southeast Asia.

A favorable demographic trend is great for anyone investing in the Philippines, whether they’re individuals or businesses.

“In the next 30 to 40 years, the Philippines is going to be the youngest nation in Asia. That’s a huge opportunity … not only because we are young, but it’s also because others are going to be old, especially our neighbors in Asia,” said Shanaka Peiris, a representative of the IMF.

“That’s a big opportunity. But that alone will not be enough because a demographic dividend would need jobs. We have to create the jobs.” 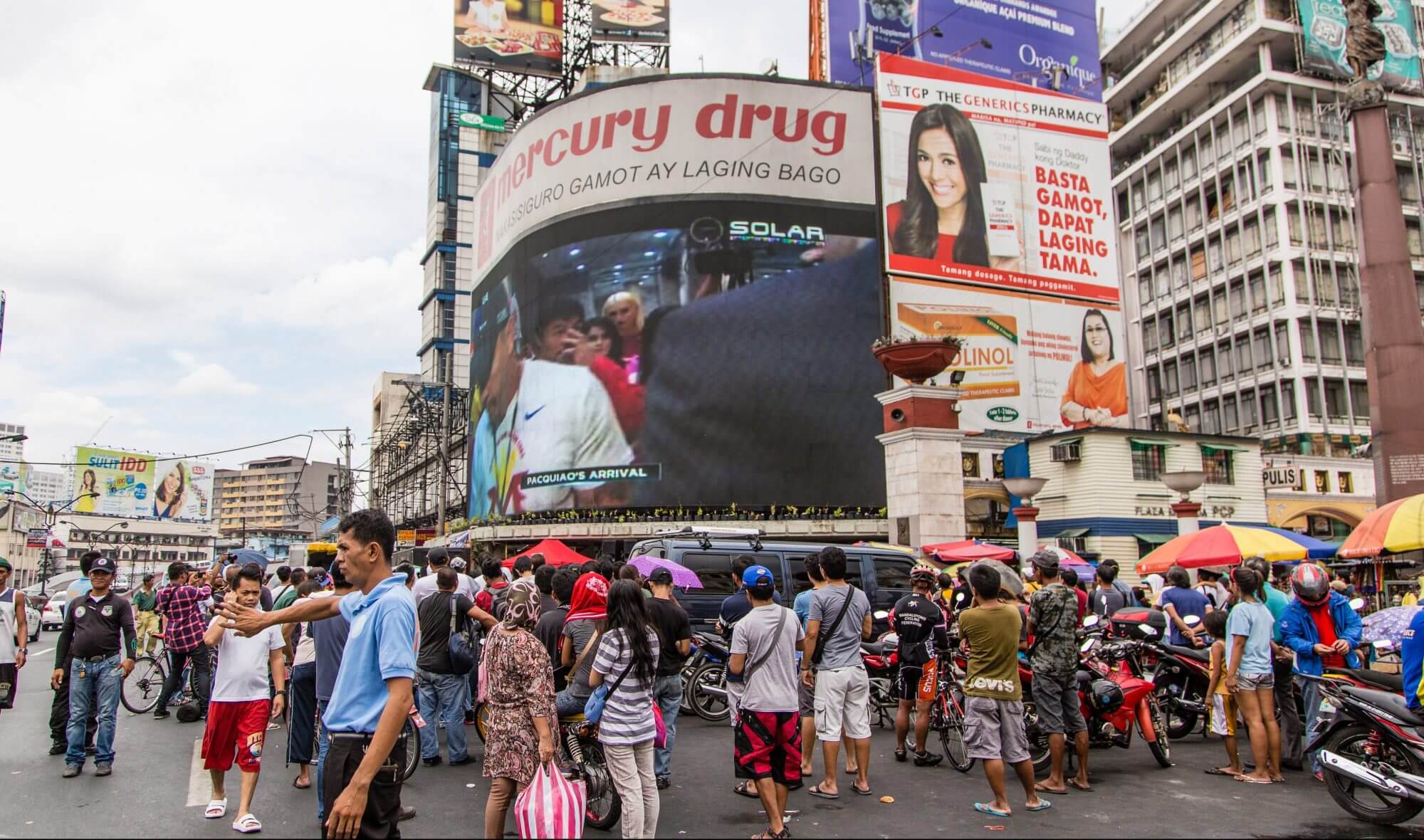 Manila will become one of the world’s top cities as the Philippine population grows and urbanizes. Experts say Metro Manila will reach 24 million inhabitants by 2050.

The Philippines is currently the second most populous country in ASEAN and will probably stay as such, right behind Indonesia.

Yet its 100 million inhabitants should rise to an estimated 154 million before 2050. This means almost every asset in the Philippines, from central real estate to consumer product stocks, will  likely appreciate over the long term.

Similarly, the Philippine economy maintained a rapid growth rate of more than 5% on average during the past decade. The nation’s GDP expansion of 6.9% is one of Asia’s strongest too.

But while unemployment improved recently, decreasing to 5.5% from 7.3% back in 2013, it still remains high compared to the Philippines’ neighbors. Cambodia and Thailand both enjoy rates below 1%, while Vietnam and Malaysia’s unemployment numbers are in the 2% range.

Development in the private sector is one answer to the problem. “We need private investment to fall in line. We need the demographic dividend by creating jobs,” said Peiris.

Nearby Asian countries show a trend of aging that will continue. Malaysia, for example, will see more than three times its current population of those 65 and above by 2040.

Meanwhile, Vietnam’s average birthrate declined rapidly from 6.4 children per mother back in  the 1960s to just 2.06 in 2014. They’ll soon face an aging crisis because of this.

Want to invest in the Philippines? It’s a rather good bet because of its population growth. You might want to read our guide to buying property in the country.