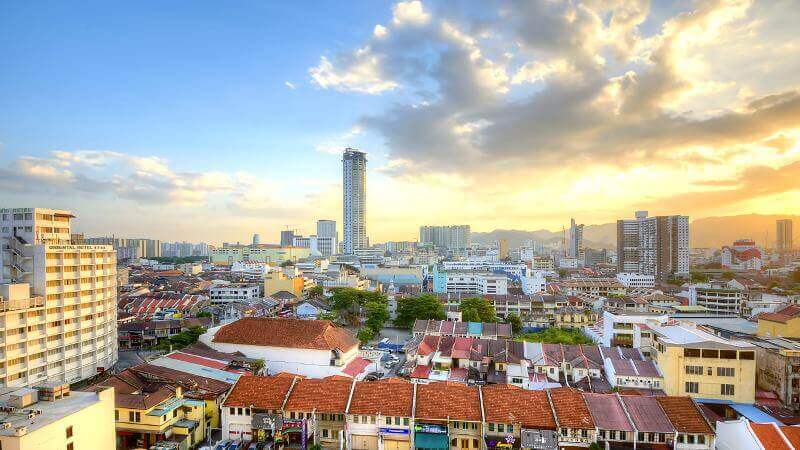 Generally speaking, Asia’s emerging economies have immense growth potential and are open for business. Yet unreasonable levels of bureaucracy and corruption are still common in a few places.

That shouldn’t stop you from buying stocks or real estate in Asia though. The region is home to over half the world’s population, and can help diversify your assets unlike any other part of the world.

Of course, you shouldn’t make your life unnecessarily difficult either. Getting started in Asian markets without much hassle remains possible… if you choose the right place.

Below are three of the easiest countries to be a foreign investor in Asia. We’ll judge them based on minimum entry price, ease of investment, economic growth prospects, and variety of options available to foreigners. 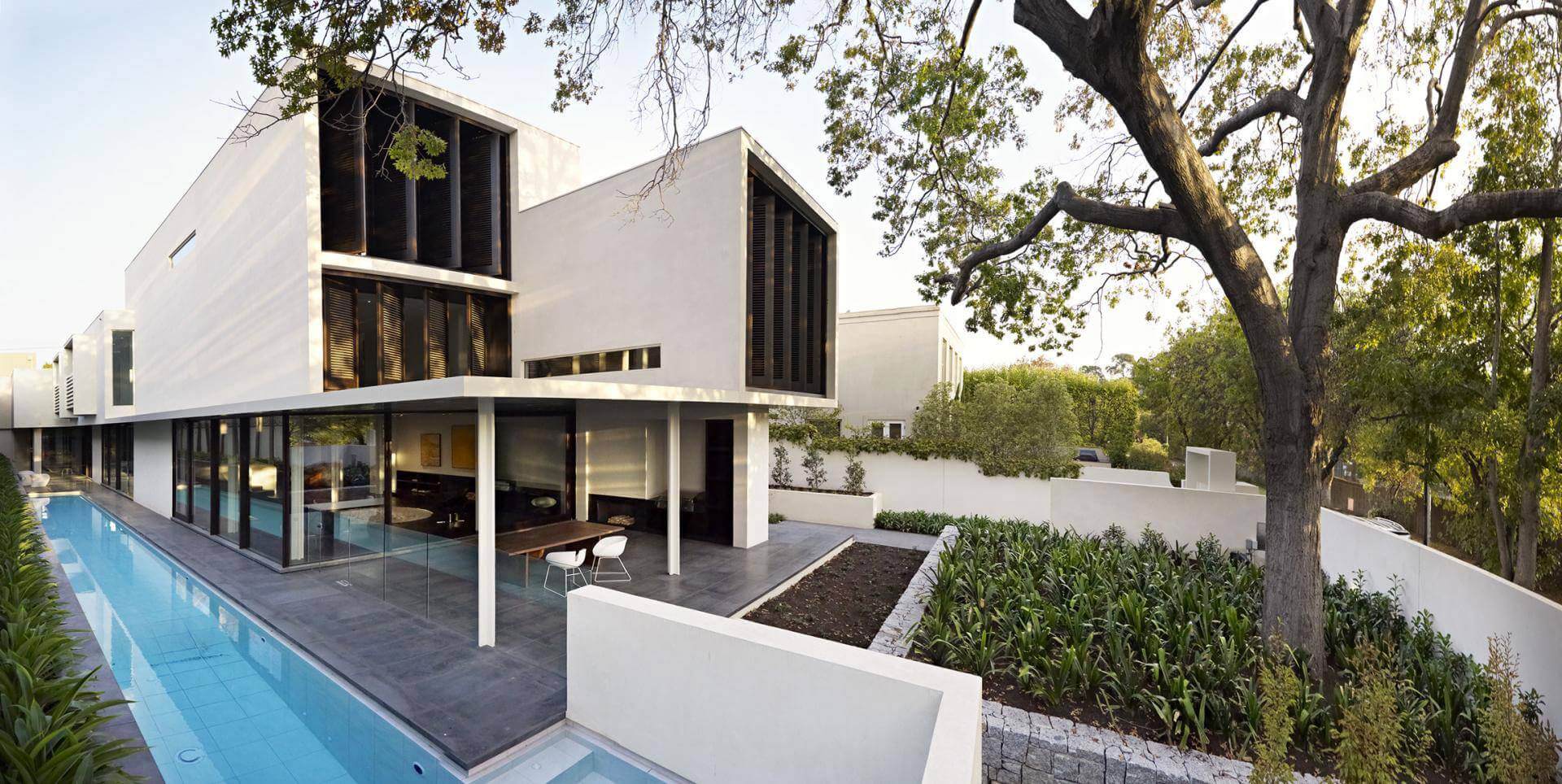 If you want to own a landed house in Asia, then you should strongly consider Malaysia. It’s one of just a few countries in Asia where foreigners can own freehold land.

Malaysia stands out as the only country in the region where foreigners can fully own land on a freehold basis. So they’re definitely the easiest market in Asia for investors who prefer owning a house instead of the typical condo.

Restrictions on foreign investors are few and far between in Malaysia – especially compared to its neighbors. Thailand, for example, won’t let you own over 49% of local company and forbids foreign land ownership.

With that said, there’s a minimum purchase requirement on all foreign real estate buyers. You must purchase property worth at least RM500,000 (~$125,000), though states like Kuala Lumpur and Penang implement even higher requirements closer to RM1,000,000.

The Bursa Malaysia is the country’s stock exchange and includes a diverse range of more than 1,000 publicly listed firms. Combined with other securities including REITs, options, and ETFs, it’s enough to keep any active trader busy.

Opening a brokerage account in nearby Hong Kong or Singapore is perhaps the easiest way to start trading stocks in Malaysia as a foreigner.

Cambodia is the smallest nation on our list. But they’re the fastest growing as well, achieving an average annual GDP growth rate exceeding 7% since the beginning of the 21st century.

More importantly, and like other frontier markets, Cambodia boasts a multi-decade history of avoiding recessions.

In fact, they avoided an economic downturn for over two decades. Cambodia missed the Great Recession of 2008, the tech bubble during the early 2000s, and even the 1997 Asian Financial Crisis.

Due to its rapid urbanization rate and strong economy, Cambodia is now going through an unprecedented boom phase.

Because of this, investing in Cambodia is a great way to diversify your portfolio toward frontier markets. Foreign property ownership, business-friendly policies, and lax visa laws will certainly make things simple.

Stock traders unfortunately have limited options in Cambodia though. While the country does host a stock exchange, it’s the world’s smallest with exactly seven listed companies. Many of them are semi-public firms like the port authority and electricity provider.

Thailand’s real estate sector is Asia’s most popular among foreign buyers. People from around the world purchase property here more than anywhere else on the whole continent, at least in part because of its dynamic market and streamlined processes.

You can easily complete the transfer process of a Bangkok condo in a single day, for example.

Unlike Malaysia, foreign land ownership isn’t possible here. But Thailand doesn’t have a minimum purchase requirement either. With a few rare exceptions, you can buy any condominium unit in Thailand regardless of price.

Condo advertisements are found all across Thailand, and of course the internet too. You only must walk into a sales office to start things off.

Just make sure you’re buying from a reputable developer – ideally one with at least a dozen successful projects in their portfolio. Smaller developers are more likely to cause problems, whereas publicly listed ones with a proven history rarely do.

You can also trade stocks in Thailand. They boast Southeast Asia’s second largest market cap and over 600 listed equities. We have a guide about Thai stocks here with more information on the subject.