Occasionally, I enjoy writing articles like these. The internet is filled with real estate developers and marketers alike telling you where to invest.

Getting advice about why not to invest is far less common. The reason is simple: no one makes any profit by telling you not to spend money.

Dubai isn’t the only place we’re giving the “don’t invest in…” treatment. Last year, InvestAsian wrote a similar piece about Brunei. It was widely-read with around 5% of the whole country’s population seeing it.

Real estate in Japan and Myanmar among several others also received a negative rating from us.

A few people who disagree often pop up in the comment section. Maybe they have money to lose from my advice. Perhaps they already invested in Dubai and want to justify their actions.

They could even be acting out of truly genuine concern. Either way, I’m always glad to give an honest opinion. Here are three reasons why you shouldn’t buy property in Dubai.

It’s amazing how people can forget the recent past so easily. The human brain generally isn’t good at remembering lessons from last decade and adapting accordingly.

Perhaps that’s one reason why recessions strike the same victims once every seven years or so. Most investors, if they even learned a lesson in the first place, will surely forget by then.

Back in 2008, Dubai along with the UAE as a whole suffered worse than many other countries. Locals and expats alike fled as total economic meltdown occurred almost overnight. 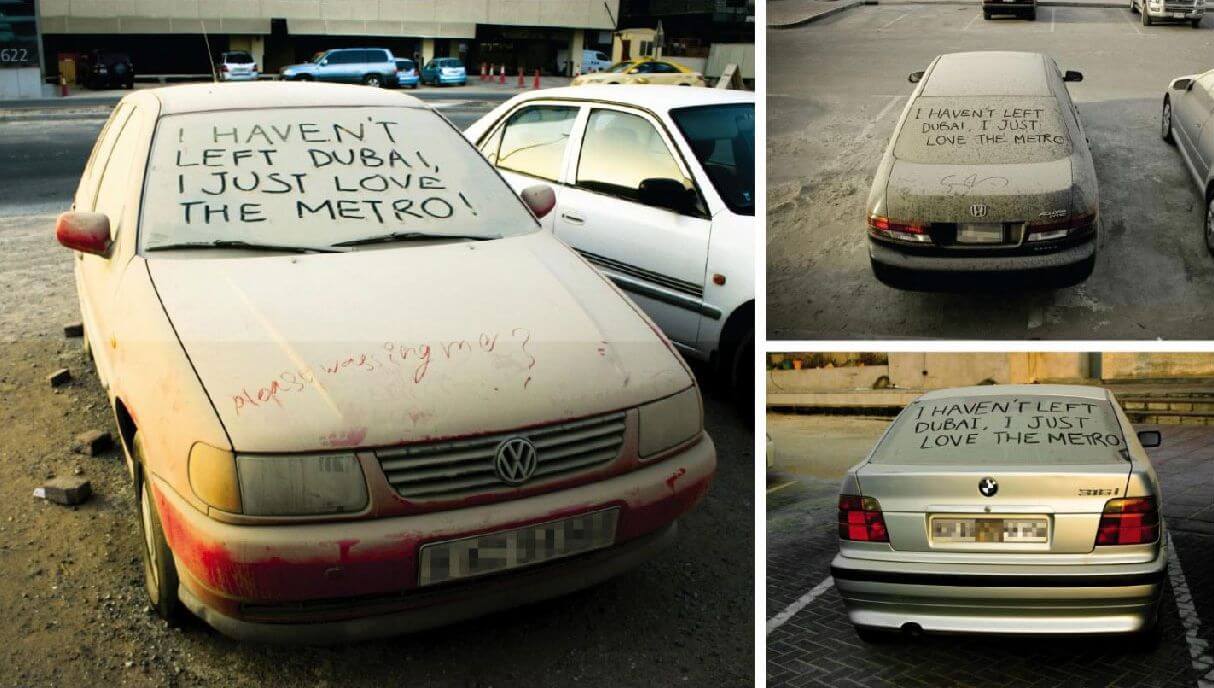 Dubai residents were in such a hurry to skip town, whether for debt or other reasons, that they abandoned their luxury cars outside the airport.

Why was the UAE affected this badly? You can largely blame its non-diversified economy.

The real estate and energy sectors are typically hit harder than others during a recession. Of course, both those industries contribute a significant amount to the UAE economy.

A few small signs of progress towards diversification were made since the last global recession. Yet these gestures aren’t anywhere near enough.

Dubai has focused on boosting its financial sector lately – certainly not the best industry during a recession either.

Today, construction and building activities are responsible for over 10% of the UAE’s total GDP.

Real estate meanwhile contributes yet another 7% to the UAE economy. It’s rather likely those numbers are understated.

Predicting a recession is difficult and I’m not trying to. With that said, the current bull market is now approaching its tenth year in a row. The next recession may not arrive tomorrow but will come eventually.

My point is: Dubai has a history of breaking apart, both financially and socially, during previous recessions. Do you really want to buy property in such a market?

If you aren’t familiar with Dubai or its demographics, this might come as a huge surprise upon looking at the city’s impressive skyline filled with high-rise condos and office buildings.

Many of them are practically empty though. Residential occupancy rates in Dubai now stand at between 30% to 40% with offices on the higher end of that range. 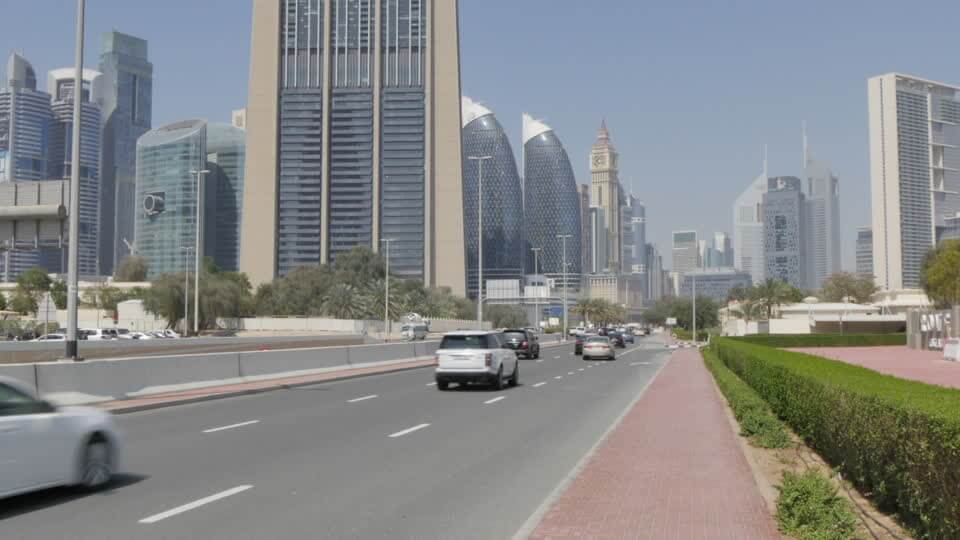 The sidewalks aren’t just empty because it’s hot outside. Despite its famous cityscape, Dubai’s population isn’t very large at all.

I mentioned further above that construction is a top contributor to Dubai’s GDP. Policymakers and local businesses therefore do not have the luxury of shutting down future projects until real estate demand picks up.

Such cooling measures would sink corporate revenue all across the UAE and force countless employees out of jobs.

Market interventionist tactics worked in countries like Singapore and Malaysia since they have other industries besides oil and property. On the other hand, Dubai only has two bad options.

Either the building boom must go on, in turn making Dubai’s oversupply issues even worse, or an economic crash must happen.

It’s not saying too much, but the Persian Gulf region is one of the most stable and successful parts of the Middle East.

Don’t take it for granted though. Historically, the situation hasn’t always been calm in the gulf while tensions are heating up lately.

Geopolitical theater is at play in the region as Saudi Arabia and the UAE fight with Iran and Qatar for influence. Various militant organizations remain a wildcard too.

Qatar was recently alienated from their neighbors due to claims of them secretly financing terrorist groups like Al-Qaeda and ISIS. Likewise, rhetoric between Iran and the United States have picked up once again.

Rising diplomatic tensions arrive at a bad time as well. Oil prices are still struggling to break $100 per barrel, down from their decade highs of $140.

Oil is how most gulf economies make their money. So, falling energy prices affects everything from the value of property in Dubai to consumer spending.

It wouldn’t take a full-blown war to heavily impact the gulf region’s economy either. Heated words, minor skirmishes, sanctions, and terrorist attacks have all done that in the past.

You Shouldn’t Buy Property in Dubai

Hopefully you understand why I don’t suggest investing or buying property in Dubai at all.

There are too many factors that could go wrong – many which have already gone wrong during past recessions.

Everything from political problems, to low occupancy rates, weak corporate profits, and falling oil prices could each set off a bigger crisis with no warning.

You may think the fears I’ve expressed here are overblown. Of course, I’m just pointing out historical weaknesses along with the fact that few things have changed since the 2008 crisis.

The fact still remains: countless other real estate markets boast greater potential than Dubai’s. Why not invest in those places instead if your goal is making money?

Some countries in Asia have skipped recessions for more than two decades. Likewise, capital appreciation prospects and rental yields are significantly higher elsewhere.

If you enjoy Dubai and want to live there or own a second home, that’s always a good reason to buy offshore property. But look elsewhere if your goal is profit.