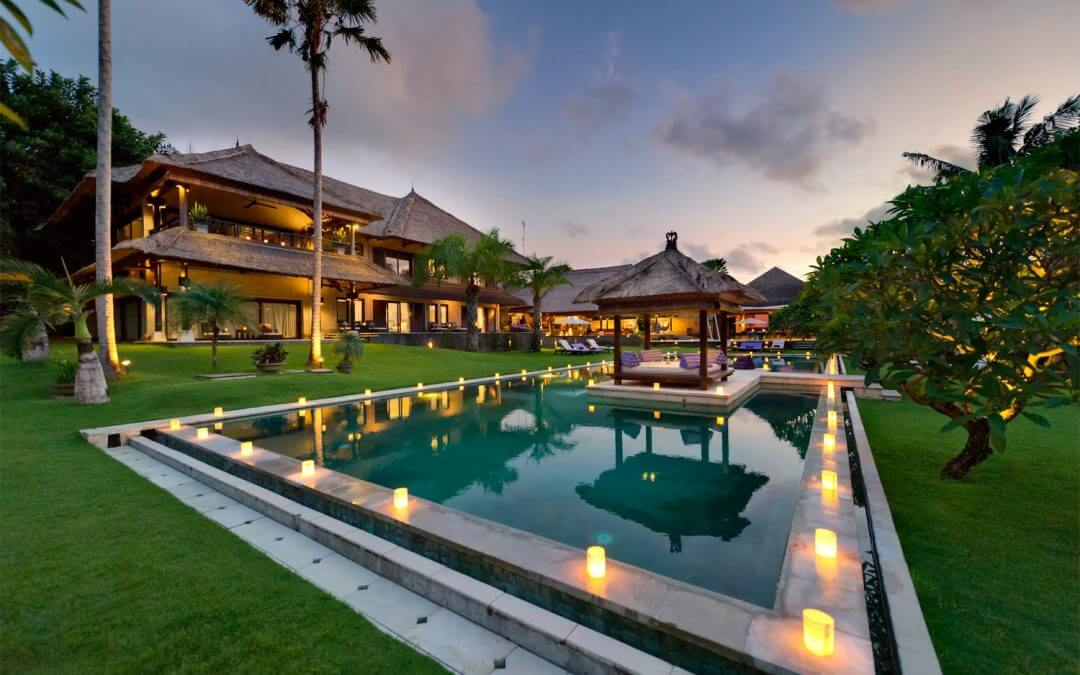 I’ve mentioned many times before that buying property in Asia can be complicated as a foreign investor.

When buying your first condo in Bangkok or a villa in Bali, you’ll have to overcome more than just linguistic and cultural barriers. You must also contend with local property ownership laws and customs that are often unheard of in the West.

One of the most common issues that you might encounter is the idea of leasehold vs. freehold ownership.

Certain places don’t allow foreigners – or anyone, for that matter – to own real estate outright. Yet they’ll allow you to own property by purchasing a long-term lease, which can last anywhere between 30 to 999 years.

While leasehold ownership allows you to effectively own a property, these leases function a bit differently from traditional freehold ownership. Therefore, in this article, we’ll break down:

If you own your property through a freehold title, then you have complete and total ownership of that property until you sell it or pass it on. So unless your assets are seized, your real estate belongs only to you until it’s sold. And you may transfer ownership of the property at will.

Leasehold property ownership, on the other hand, is slightly more complicated. Under such a system, you sign a lease that allows you to own a property for a certain amount of time. Once that time has passed, you may or may not be able to renew your lease on that property.

Unlike renting an apartment or a house from a landlord, buying leasehold property essentially allows you to own real estate for a set amount of time. For the most part, you can change and maintain the property as you desire until the lease term has ended.

However, this system of ownership does not give you the same amount of control as freehold ownership. That’s because you might need to abide by certain rules and regulations set out in your lease agreement.

Perhaps more importantly, the lease that you have on your property is a depreciating asset. As your lease term becomes shorter, its value declines substantially, which in turn depresses the value of your property. Even if it’s in mint condition in a prime location.

Finally, after your lease expires, ownership of the property will revert back to the government or the original owner unless you choose to renew your lease.

Nonetheless, renewing your lease isn’t always easy or straightforward. The original owner may choose to charge substantially more for the next lease term. Or they may deny you the option to renew at all.

Thanks to these potential complications, I rarely recommend purchasing any kind of leasehold property. Under a long-term lease, you’ll never truly own your property. And due to the lease’s depreciating value, you won’t get much – if any – return on your investment. 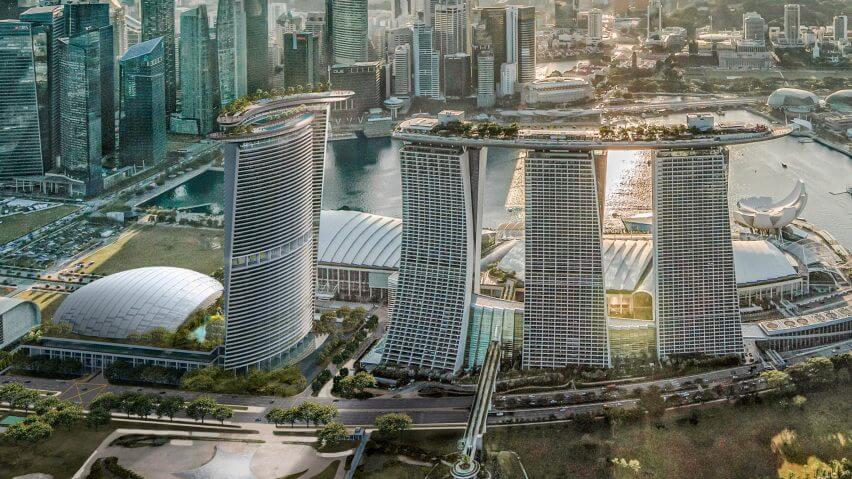 Singapore’s two most desirable neighborhoods are Marina Bay and Sentosa Island. But despite the city allowing foreign condo ownership, you won’t find any freehold buildings available in these areas. Leasehold is your only choice.

If you are looking to buy property in Asia, you should be aware of how each country regulates property ownership along with what kinds of restrictions are placed on foreigners.

Many Asian countries allow foreigners to buy freehold property in some form. Yet five nations, specifically Vietnam, China, Indonesia, Hong Kong, and Laos, do not allow you to own property outright.

Others, like Indonesia, let their citizens own freehold property while banning foreign nationals from permanent ownership.

Thus, whether you want to invest in up-and-coming Vietnam or secure your dream beach villa in Indonesia, you should understand how the following countries approach leasehold property ownership.

Although Vietnam became quite capitalist in many respects, the country’s communist roots are still quite evident in its land ownership laws.

In Vietnam, all land is collectively owned by the state. Consequently, in order to “own” a house or condo, you must lease it from the government. That’s regardless whether you’re a foreigner or a citizen. Most of these leases last either 50 or 70 years.

Like Vietnam, China’s property ownership laws reflect its communist origins. In China, all plots of land are technically owned by the state. Yet both citizens and foreigners can lease from the government for periods between 40 and 70 years depending the land’s purpose and location.

China’s recent embrace of the free market is causing property laws to liberalize further though.

While leaseholders must renew once their term expires, the process is more akin to registering and paying tax on a car than re-signing a property lease. Provided you can pay some cash, you probably won’t face any difficulties when renewing a land lease in China.

While Indonesia allows its citizens to own freehold property within the country, foreigners can only purchase leasehold property. Lease terms in Indonesia can range from 1-80 years.

Additionally, while buyers in China and Vietnam can only lease from the government, buyers in Indonesia will often lease their property from private citizens. This can complicate the process.

Foreign buyers in Indonesia may want to include certain stipulations in their lease agreements. Remember also: your ability to renew leases will depend on the whims of an individual, making leaseholds here less reliable.

Hong Kong also uses a leasehold ownership system that dates back to the island’s history as a British protectorate. Like mainland China, all land is technically owned by the government and buyers must purchase long-term land use rights from the state.

However, unlike other places with fixed terms, land leases in Hong Kong can potentially range anywhere from 50 years to 999 years. While Beijing has attempted to standardize lease terms in Hong Kong, those regulations mostly apply to new leases. Not existing ones.

Although Laos still lags behind its neighbors in terms of economic development, construction of high-speed rail has reignited investors’ interest in buying Laotian property.

Lease terms in Laos can vary, yet they can be extended for up to 75 years in special economic zones. Additionally, as the country develops, Laos may change its land lease policy to be more friendly toward foreign investors.

When Should I Buy Leasehold Property?

Personally, I suggest avoiding leasehold property as much as possible. But purchasing a long-term lease may nonetheless be a viable option in certain rare circumstances.

You should also consider the length of the lease that you are purchasing since that will impact the resale value of your property.

Suppose you buy an apartment in Hanoi on a 50-year lease, and you intend to live there for 10 years. In that scenario, you can recoup much of the value of your original purchase since there is plenty of time left on your lease.

On the other hand, if you had bought the property on a 25-year lease, then you’d face difficulty reselling it with just 15 years left.

You should also factor in ease of renewal. In Vietnam, you’re practically guaranteed to easily be able to renew your lease with the government. In Indonesia, you may have a difficult time with a private citizen.

Finally, you absolutely shouldn’t lose sight of regular considerations (such as location) with any investment property. If you ever resell, for example, a prime area or updated features can help overcome a buyer’s reservations about lease length.

Overall, if you do decide to purchase a leasehold property, you should ensure there aren’t any other options available. Check if your lease term is favorable, and that the property is generally a solid investment.