3 Economic Trends in China You Should Expect 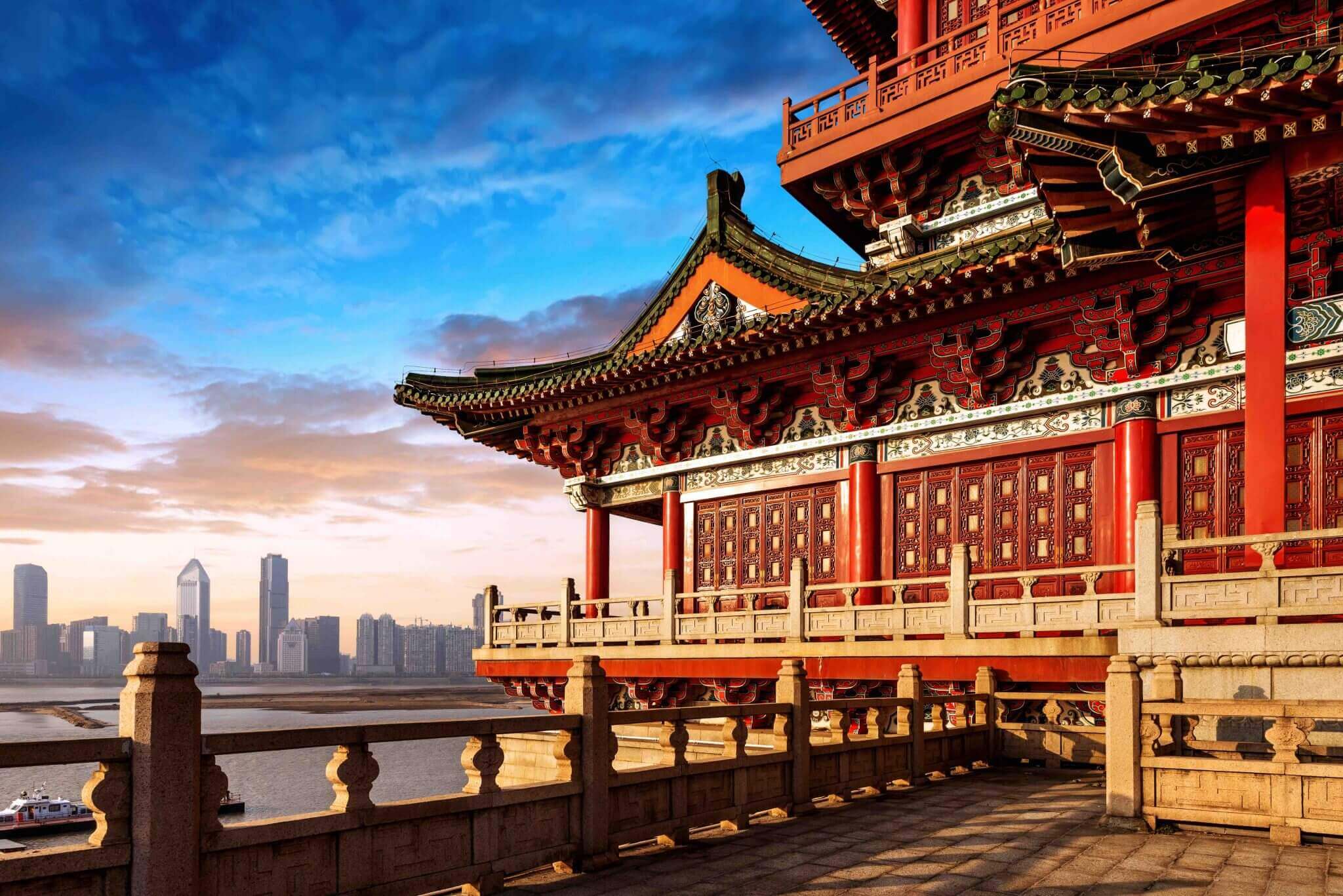 Update for September, 2018: This post was written back in 2016 and all our predictions on economic trends in China were accurate. But we aren’t quite as bullish going forward. We’re now looking at frontier markets like Vietnam and Cambodia for stronger growth.

China’s economy has seen better times. This year started out rough with trading halted in the stock markets. Wild fluctuations triggered circuit breakers, leading to further decline in the market. Trends in China now point toward a downward spiral.

Due to its size and significance, the Chinese economy was the spark which ignited many of the world’s headlines. Therefore, to have an idea of what the rest of the year will hold, it’s crucial to know what might happen in China this year.

Making international headlines on a daily basis, China is at the heart of the world economy. They have the immense power of being able to release announcements which can destroy investors’ confidence and send global markets on their way down.

The saying, “If China sneezes, the whole world catches a cold” is now truer than ever.

China’s economy is still growing and seeing lots of change. As the nation transforms from a manufacturing-led to a consumer-led economy, and from a state-directed one to a free market, here are three economic trends in China. Plan on them happening.

GDP is one of the more reliable indicators of how well an economy is doing.

Due to China’s rapid growth over the past decade, averaging double digit GDP increases, the recent downward trend alarms investors around the world.

Analysts have commented on what they see coming. The average forecast of GDP growth this year is around 6.1%. This is a slight decline from 2015’s reported 6.9%.

Several main factors slowing down GDP growth are high leverage in the Chinese economy along with rising labor costs.

However, despite a gradual slowdown of the Chinese economy, most analysts believe the market won’t crash. That’s because the communist party has a near-unlimited pool of resources.

For example, lawmakers cannot act unilaterally in the United States and European Union. Bills must go through parliament or other parts of government before they’re signed into law.

This is not the case in China. The communist party has fewer checks and balances, along with the ability to respond quickly and decisively to any situation.

According to a Credit Suisse report, “Long term, we remain bears, and see a high risk of a hard landing. But near term there are signs of stability.”

2015 saw a repeated lowering of interest rates and 2016 shouldn’t be any different. Analysts believe that China will continue its monetary easing policy to contain its economic slowdown.

Barclays, for its part, plans on at least two more 25 basis point rate cuts. This prediction takes into account the need to support sentiment and reduce debt burden.

Most analysts agree that rate cuts are coming. Yet some doubt how well the earlier ones achieved their goals. China’s current policy of market interventionism should make people question the effectiveness of previous actions.

3. Yuan Will Increase in Value

The Yuan’s addition to the IMF’s basket of reserve currencies paves way for its wider use in trade and finance. So far, the IMF’s basket is limited to just four currencies. These include the US Dollar, the Euro, the British Pound, and the Japanese Yen.

Further adding to the Yuan’s international usage is the fact that the US Dollar, along with its status as the global reserve currency, is slowly waning.

Both these factors will lead to greater usage of the Yuan in the international marketplace. As such, analysts predict the Yuan will appreciate due to market dynamics.

With these economic trends in China pointed out, InvestAsian hopes you will be more prepared for the events of this year.