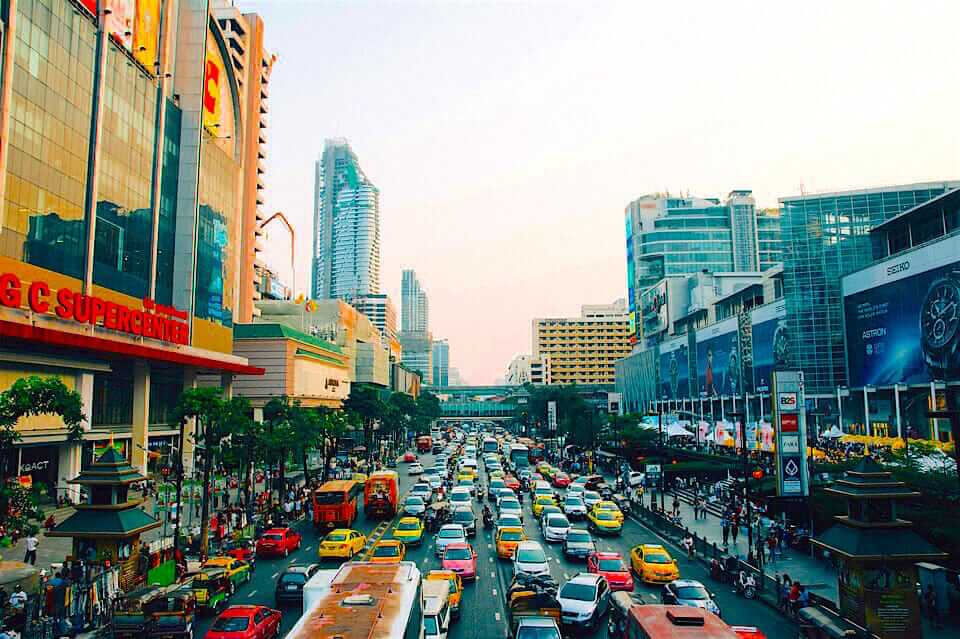 Rising consumer debt in Thailand is still a major source of risk for the Southeast Asian market, even with GDP growth at its lowest level in nearly a decade.

Thai household debt accelerated rapidly between 2010 and 2013, largely because of tax breaks on car and housing purchases. More recently, consumer lending growth in Thailand slowed to 4.5% in 2018 from 18% back in 2012.

Yet despite Thailand’s slower household credit growth during the past seven years, consumer debt in the “Land of Smiles” remain among Southeast Asia’s worst leading into 2020.

It’s now reached the level of a serious concern, climbing to above 90% of household assets on average.

Fitch noted on the matter ”while the slowdown in household debt growth is positive, leverage is still likely to stay high in the short to medium term. Consumer loan demand is unlikely to be materially below GDP”.

Here’s some positive news for Thailand though: according to Fitch, large commercial banks like Bangkok Bank (BBL) and Siam Commercial Bank (SCB) are well-positioned to weather any asset quality stress.

These banks should thrive because of their better customer profiles and healthy capital bases, combined with asset quality buffers.

Regardless, escalating delinquencies, exposure to vulnerable low-income segments, alongside weak economic growth in Thailand have the potential to seriously disrupt the nation’s banking sector. 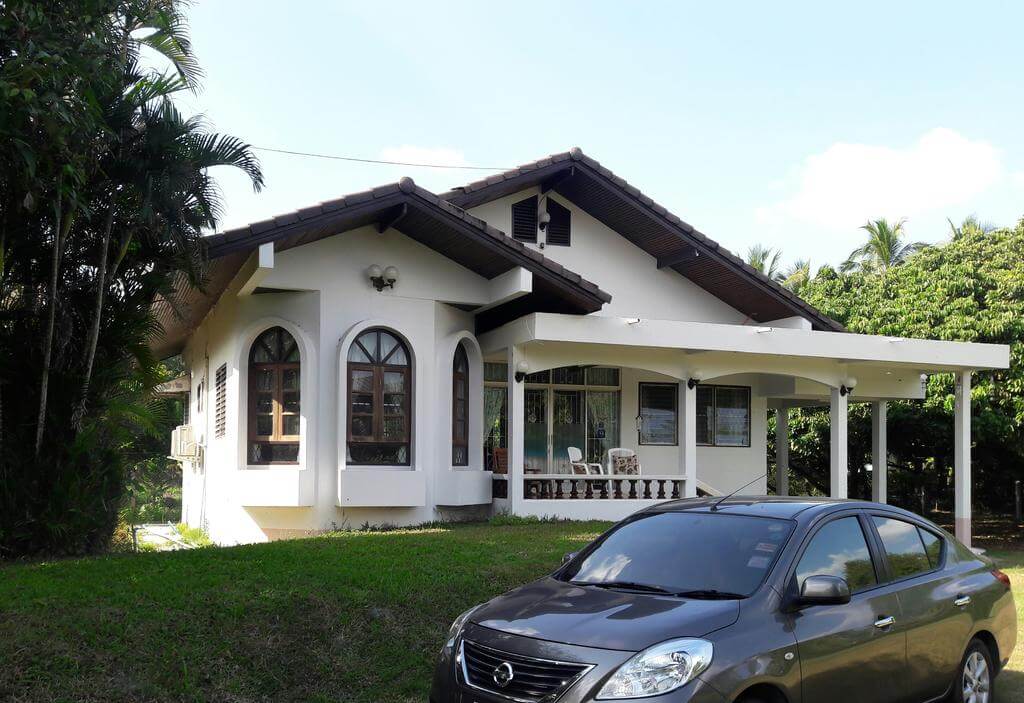 Lenders in Thailand have held loose requirements for mortgages and cars, leaving millions of consumers with debt they cannot pay back.

It’s also important to note that the Thai banking sector’s fate no longer depends on Thailand’s  economy alone. Today, our world is interconnected – and this trend will absolutely strengthen throughout the 21st century.

While the US Federal Reserve chose to keep the zero interest rate policy unchanged at its prior meeting, analysts expect two rate rises of 25 basis points each before 2020’s end.

Such policies are unprecedented. It’s unknown how markets will react once the Fed decides to normalize rates.

The Fed is wary of possible negative spillovers as well, hence a multi-year long delay in the rate hike’s implementation.

And Thailand, as an emerging market economy, wouldn’t be exempt from any global financial shocks. Higher rates would certainly reduce Thailand’s capital outflows and export numbers.

The Bank of Thailand brought down its short-term rate to 1.25% in December 2019. Right now, the goal is maintaining low interest rates and weakening the Thai Baht while hoping it will help stimulate the economy and boost exports.

But with the Fed raising rates again for the first time since 2008, the Thai central bank will most likely have to follow along.

This will only put more pressure on the Thai consumers and the nation’s financial sector. Both of them are already suffering heavily.