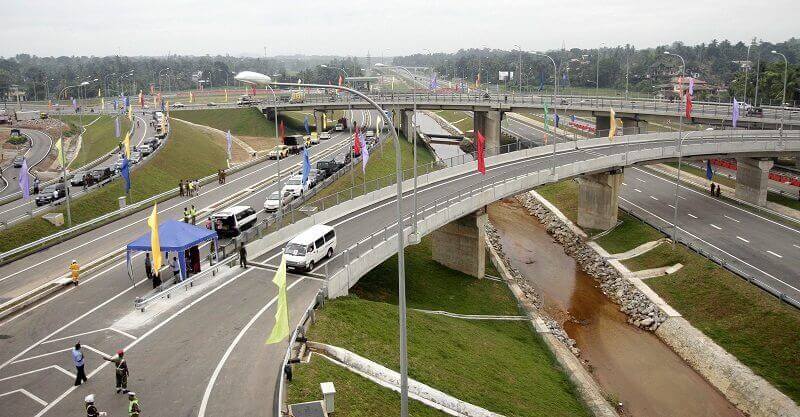 The ASEAN highway connecting India, Myanmar, and Thailand has opened. It’s a move that will surely strengthen trade and political cooperation among the three countries,

Asian Highway No. 1 (AH1) is the most crucial part of this new highway. It runs all throughout Myanmar, connecting the towns of Myawaddy, Thinggan Nyenaung, and Kawkareik.

AH1 spans from Moreh in India to Thailand’s Maesot via Myanmar’s Mandalay, Myawaddy and Tamu. Therefore, people can officially drive between India, Myanmar, Thailand, and the rest of Asia.

The regional trade delegation will travel from Guwahati, India all the way to Bangkok, Thailand.

Lots of interesting events are on the agenda for this trip. Corporations and adventure-tourism enthusiasts alike can explore new routes along AH1 and exchange ideas. 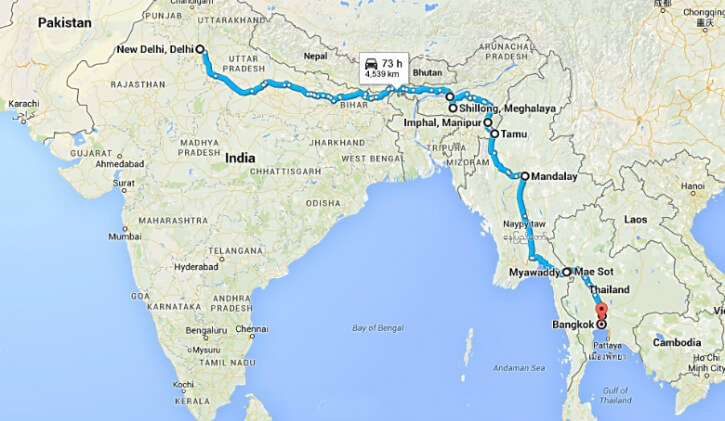 AH1 originated with the idea that through better infrastructure, the ASEAN region can develop itself into a more formidable economic block.

Bijoy Phangcho, President of NEFIT, states that “Global analysts predict that more cooperation amongst India, China, and South Asian nations will bring about rapid economic growth. It will affect positive changes in the living standard of people in these nations.”

Government bodies from all three countries are supporting projects such as AH1. Trade deals will be inked across dozens of sectors to promote regional policies such as ‘Make in India’ and ‘Look East’ in line with the Government of India and its counterparts.

For example, high speed rail between China and Laos is under construction. Plans are for the line to eventually run south through Malaysia and Cambodia.

The system will certainly lead to a massive increase in tourism, trade, and investment between China and Southeast Asia.

China is also financing huge infrastructure projects throughout Eurasia. They plan to recreate a modern version of their historic Silk Road trade route through the Belt and Road Initiative.

ASEAN’s highway, along with similar developments, strengthens regional bonds in other ways besides just logistics as well. There are cultural and historical similarities between most ASEAN countries. New roads will help foster closer political and social ties.

Southeast Asia is among the world’s fastest growing regions. Here’s an article explaining more about why you should invest here.