Why You Shouldn’t Buy Bonds in Asia or Anywhere Else 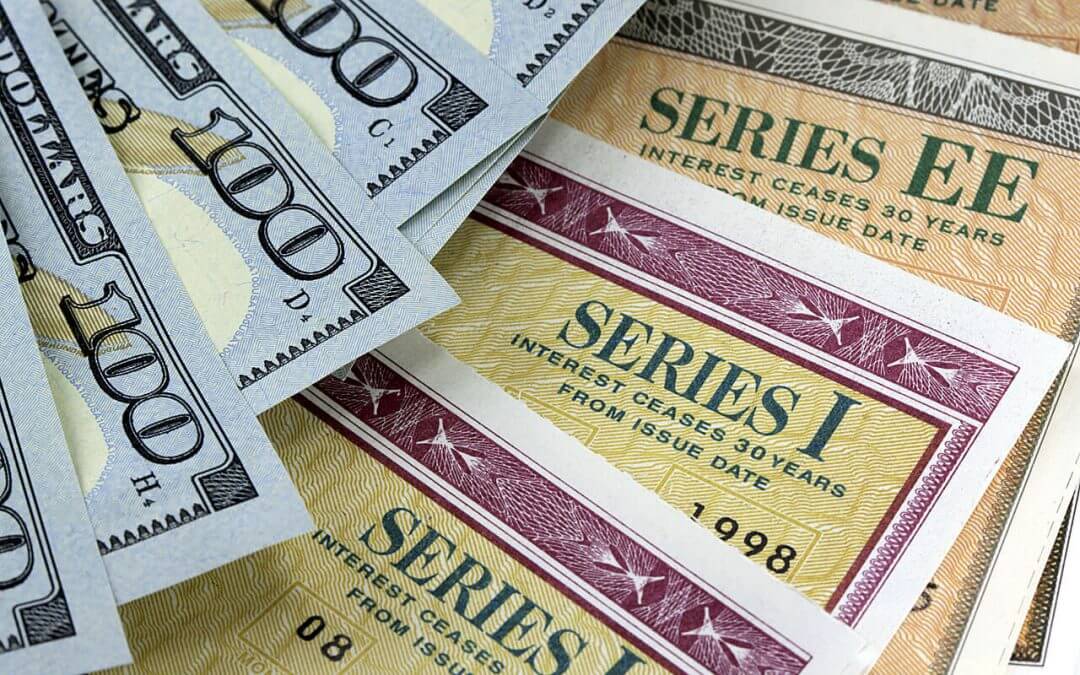 You’re supposed to put part of your portfolio in bonds with the rest being a mix of stocks and cash. At least, this is what investment advisers have told people for decades.

That might be a slight oversimplification. The exact percentage of bonds, stocks, and currency in your portfolio might vary based on your risk tolerance. Of course, you can also put parts of your portfolio into alternative assets like property and gold.

My belief is that bonds are largely a dead asset class. Apart from a few rare exceptions, I don’t see any reason why you should buy bonds in Asia or anywhere else. You have access to lots of superior assets with cash flow.

I do understand that’s a bold proclamation. Nonetheless, I’ll lay out a convincing argument why bonds have way too much risk for not enough return.

Bond Bull Market is Finally Over

Bonds have served as a staple of most investment portfolios since the late 20th century. That’s only because their fundamentals haven’t changed until recently.

The Global Financial Crisis of 2008 marked the end of a multi-decade bull market for bonds. To stop a recession, the US Federal Reserve then lowered interest rates to near-zero. Such actions increased borrowing and spending which in turn helped stimulate the economy. 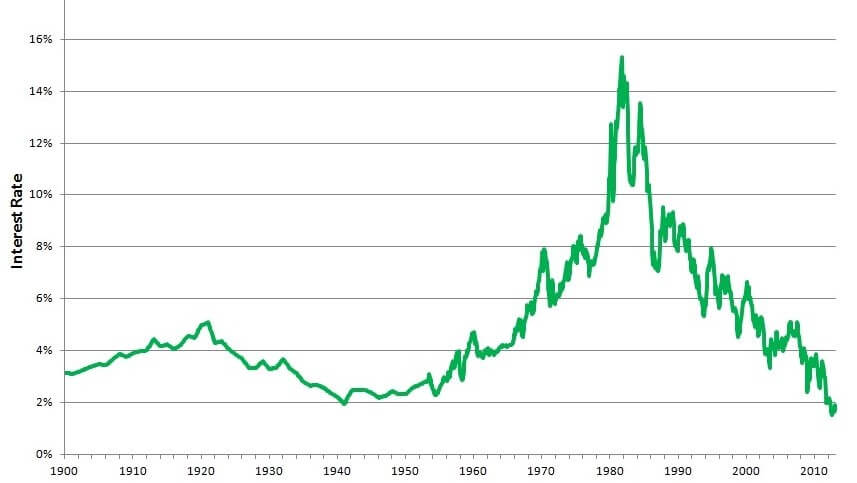 U.S. interest rates are currently near their lowest point since the 1940s. Needless to say, monetary policy in the United States heavily impacts bonds in Asia as well.

Bonds are a better investment during periods of falling interest rates. This is the main reason why they performed well since the early 1980s. Rates were then set at 15%, near record highs, and continued their decline until about 2008.

People have taken bonds’ safe and consistent performance over the past several decades for granted though. Interest rates are now hovering near 2% for the first time in almost 100 years. They have few places left to go except upwards.

Sure, there are talks of the US Federal Reserve lowering rates once more as the US-China trade war intensifies and the global economy deteriorates. But the Fed barely ever raised its interest rates to begin with.

Bonds will only offer shrinking returns as interest rates inevitably rise – or at least stay close to what they are. Bull markets don’t last forever.

You Have Better Alternatives to Buying Bonds

Stable income with less risk is the whole reason people buy bonds. However, both companies and governments have taken on an increasing amount of debt in recent years. Are bonds truly a safe investment anymore?

The answer depends entirely on which bonds you’re buying. For example, the U.S. government has a low risk of default, but their five-year bonds have a paltry 2% annual yield. That’s below the inflation rate, so you’re technically losing money in real terms.

On the other side of the spectrum, junk bonds yield 6% on average. Do you really want to own an indebted company’s bonds for just a 6% return though?

There are much better options available. What if I told you that a mere bank deposit can yield above 10% in some places?

Singapore’s Phillip Bank is a well-capitalized firm with a long history and operations all across Asia. Their branches in Cambodia offer U.S. Dollar time deposits with yields exceeding 6%.

I can assure you the bank is far less likely to default than some desperate business issuing junk bonds.

You can also buy real estate for low risk, stable cash flow every month. Unlike stocks or bonds, your property won’t ever go bankrupt and can be insured. Real estate also includes the benefit of capital appreciation on top of rental yields.

Either way, the age of bonds is now over. Most bonds already have weak yields below inflation while interest rates will only rise in the future.

Consider choosing one of the countless better investments instead of buying bonds in Asia. Or America, Europe, and practically everywhere else for that matter.