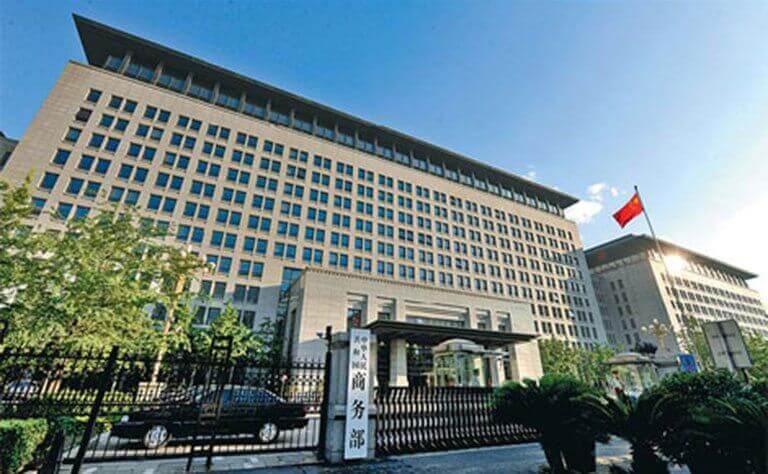 Lately, there has been tons of media coverage about an economic slowdown in China. Financial analysts on television talk about about how China growth will soon face a “hard landing” while its economy crashes in the near future.

And some people have been saying this for well over a decade now.

What sort of catastrophic numbers are we talking about that will bring, what is now the world’s biggest economy in terms of purchasing power parity, to its knees?

In fact, China is the second fastest growing economy in the world which isn’t a frontier market. By extension, it’s the global economy’s most important contributor right now.

Some people would argue that while China may enjoy 8% GDP this year, it could be 6% next year, 4% the year after that, and continue into a downward spiral that will eventually force the nation into recession… or even worse.

That’s a slippery slope fallacy and it won’t happen for several reasons. Yet it’s important to first understand China’s long-term strategy and the cards Beijing has left in its hand. 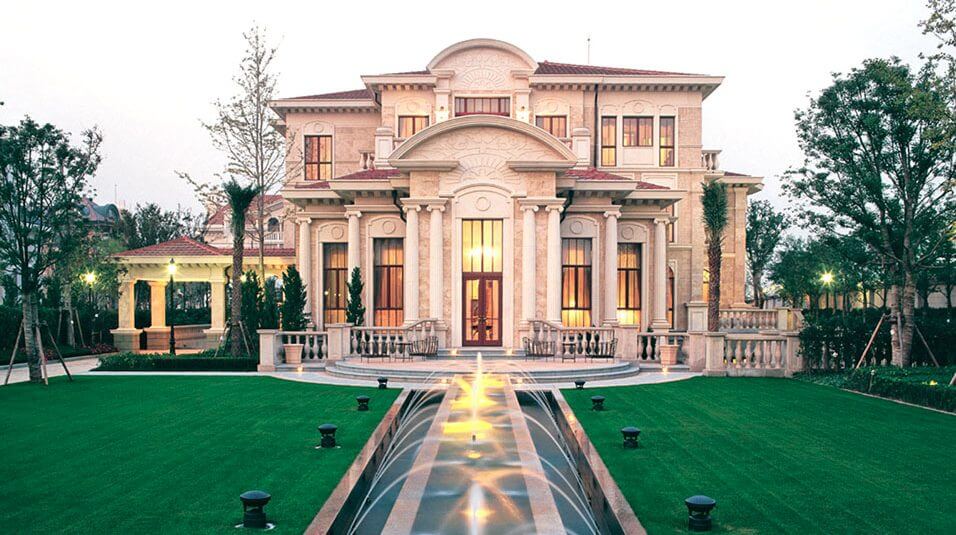 A luxury mansion in Shanghai. Currently, all land in China is leased from the government for a 70 year period. Demand among foreign and local buyers alike would increase if that ever changed though.

In the 1960s, and following a disastrous experiment that was China’s “Great Leap Forward”, the Communist Party sought to mimic the industrial revolution that most western economies had enjoyed centuries earlier.

However, by the late 1980s, the industrial sector used up so many resources and eclipsed the agricultural sector by so much that leaders were warning of widespread famine due to lack of food.

The answer to this problem was modern China’s first instance of privatization.

Communes, often as large as tens of thousands of individuals, owned each piece of farmland up until that point. Once land was privatized, both productivity and crop yields were increased without even having to move factory workers back into the field.

How? Because China grew its business incentives. When farmland was owned by communes, all people in the commune got paid the same amount at the end of the day regardless of how much effort they put forth.

This quite frankly led to laziness and everyone in the commune taking a “someone else will do it” approach. Once private land ownership was enabled, workers finally had an interest in their own land’s productivity.

China’s government also pays attention to those around them. They’ve noticed the failures of India and Russia and are actively avoiding the mistakes these nations made in their hasty switch to a different economic system.

For these countries, capitalism isn’t what failed. A policy of “overnight capitalism” that caused a shock to the system is to blame.

Their entire governments were thrown out and replaced without much warning. Those “in the know” took advantage of their less-informed citizens, quickly using capitalism to build empires while everyone else suffered.

I was fortunate enough to spend a semester at Peking University back in 2014. It’s perhaps the closest thing China has to Harvard. I was there to learn, and not just from a textbook.

One of the trip’s main highlights was an hour-long lecture by a Communist Party senior official. It was incredible learning about China’s very sound future plans and growth prospects.

He went over several of China’s problems, along with their solutions. The answer to important issues often involved continued privatization of businesses and property.

The question still is: how does all this relate to China’s growth capability? Could further privatization help avoid an economic crisis?

Well, privatization of farmland boosted China’s productivity in the 1980s. But the same concept also applies to other means of economic liberalization in the future.

China surely isn’t a free country right now. By breaking down barriers later, the government is able to allow further growth when they need it.

Removing these barriers is not a foolproof solution. Newly-private firms and greater efficiency have a solid chance of spurring China’s growth though.

Similarly, allowing freehold property in a place that strongly values home ownership like China will increase demand and probably prevent a bubble from popping.

The time for freehold real estate ownership in China will almost definitely arrive one day.

Millions of poor Chinese are living in rural areas too. Less developed provinces throughout the nation’s west could see an economic boom in the future, leading to immense growth.

They also fully understand that implementing a different form of government overnight would cause massive shock to its population of 1.4. billion. Basically, China learned from the mistakes made in Russia during the early 1990s.

We do believe there are better places to invest in Asia than China – especially if you’re thinking about buying real estate. Nonetheless, growth the “Middle Kingdom” has some amount of fuel remaining.

You should perhaps be more selective about investing in China during the 2020s. With that said, writing off China’s future growth potential is a mistake.