Investing in Tbilisi Property: Value in the Caucasus 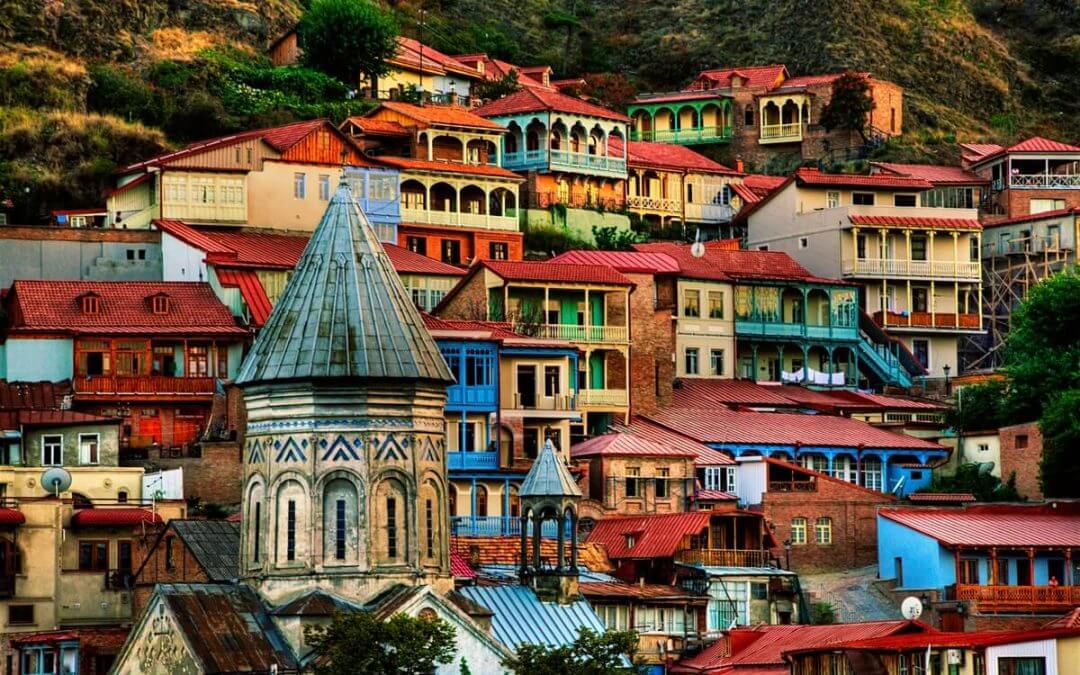 We enjoy covering overlooked property markets like Tbilisi’s. There’s just more opportunity in countries like Georgia that are not yet swarmed by multinational firms and hordes of tourists.

Plus, there isn’t any lack of information about China or Japan out on the internet. Major news outlets such as BBC and CNBC report on these large economies all the time. There are hardly any unexplored investment opportunities left in them.

Today’s article is a bit outside our normal scope though. We typically focus on Southeast Asian property markets, but Georgia is positioned in the Caucasus region bordering Europe and Asia. They’re more western than anywhere else we’ve covered so far.

Depending on who you ask, Georgia (the country, not the U.S. state, to be clear) is not even on the Asian continent.

Several geographic definitions, such as the United Nations geoscheme, put Georgia in Western Asia. Yet Georgia and its capital of Tbilisi are distinctly European in both a cultural and political sense.

Putting all semantics aside, our main goal is informing you about places worthy of investment. Keep reading to learn why property in Tbilisi, Georgia is among the world’s most undervalued.

Georgia doesn’t really have a bad global reputation. They simply don’t have much of one at all.

Foreign investors often choose a property market based on their perception of them. Here are some examples: you’re more likely to buy real estate in Thailand if you already visited there as a tourist.

People have a strong confirmation bias. Meanwhile, most of us can’t visit every country, judge the situation “on the ground” with our own eyes, or make true comparative global investment decisions.

You can only consider investing in markets you know about. Georgia is very quickly gaining a reputation among tourists and businesses though.

Of course, it’s merely a matter of time until the rest of the world starts noticing Georgia – along with Tbilisi’s undervalued real estate market. First movers gain most when investing in frontier markets.

Prime real estate in middle of a capital city usually costs US$1,000 per square meter ($90 per square foot) at the very minimum. That’s true almost anywhere on the planet.

It doesn’t matter if the local economy is underdeveloped. Heck, a even two bedroom condo in central Beijing costs around two million dollars. Property in less established cities like Ljubljana or Prague are still worth around US$4,000 per square meter.

You might consider these prices expensive if you’re living somewhere such as Dallas or Miami. However, a nation’s capital or main business center has a certain type of sway that other cities do not.

This is because residing in a nation’s capital is often the only way a business, whether local or international, can effectively operate in a country. Greater demand drives up real estate prices – especially in smaller nations with just one major city.

I can count the number of capital cities where you can buy centrally-located property for under US$1,000 per square meter on one hand. Tbilisi makes that list, joining others like Karachi and Cairo which are far less developed.

Rental yields in Tbilisi are also high, hovering around the 5%-6% range. Buying an apartment to rent out while awaiting long-term capital appreciation is certainly an option.

These factors mean Georgian real estate is clearly undervalued within an international context. Prices in Tbilisi have few places left to go except upwards. 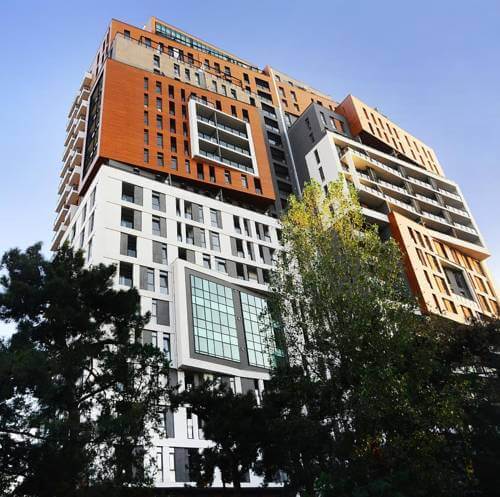 A large, newly built, one-bedroom apartment in Tbilisi costs around US$60,000. That’s almost unparalleled for a capital city.

Georgia’s Economy: Best in the Caucasus

Georgia is perhaps the biggest success story that came from the former USSR. Following major institutional reform back in the early 1990s, a newly democratic Georgia began opening up to foreign investors. Their economy surged forward since then.

The Georgian economy has proven largely immune to the rest of the world’s problems, in fact. They boast a long history of avoiding recessions and suffered just a single year of contraction over the past two decades.

Meanwhile, large multinational firms such as McDonald’s and Carrefour are setting up shop in Tbilisi. Luxury malls are opening, the airport is undergoing renovation, while entire sections of the city are being refurbished.

These developments are highly positive for not just Tbilisi’s property market, but the Georgian economy as a whole.

Consider buying property in Tbilisi if you want to invest in Georgia’s overall growth. It’s not like they have a stock market, after all.