Short-term bumps in an economy are unavoidable. Other than in a few rare cases, recessions strike about once every seven or eight years on average.

There isn’t much you can do about an occasional recession. But either way, as investors, we’re more concerned about the long-term.

Demographics are the best indicator when predicting economic performance over the span of several decades.

So why are demographics so important when judging a nation’s future prospects? For starters, things like median age and population growth rate have crucial implications for any economy’s growth.

Furthermore, a young workforce is far more efficient than an aged one. Public services such as healthcare, pensions, and disability are a major burden on taxpayers. Less money needs to be spent on these things when a population is young and healthy.

Most importantly, such statistics can be estimated very closely – even two or three generations in advance. Birth rates normally have a gradual, predictable pattern. They aren’t subject to the market’s day-to-day whims.

Yet not every Asian market looks positive from a demographic standpoint. For example, Japan is now suffering from the world’s fastest-aging population.

China is in a dire position too, with heavy population decline expected to start around the year 2030 – almost certainly within your lifetime.

There’s great potential all throughout South and Southeast Asia though. Here are the top three countries in Asia with the best demographics. 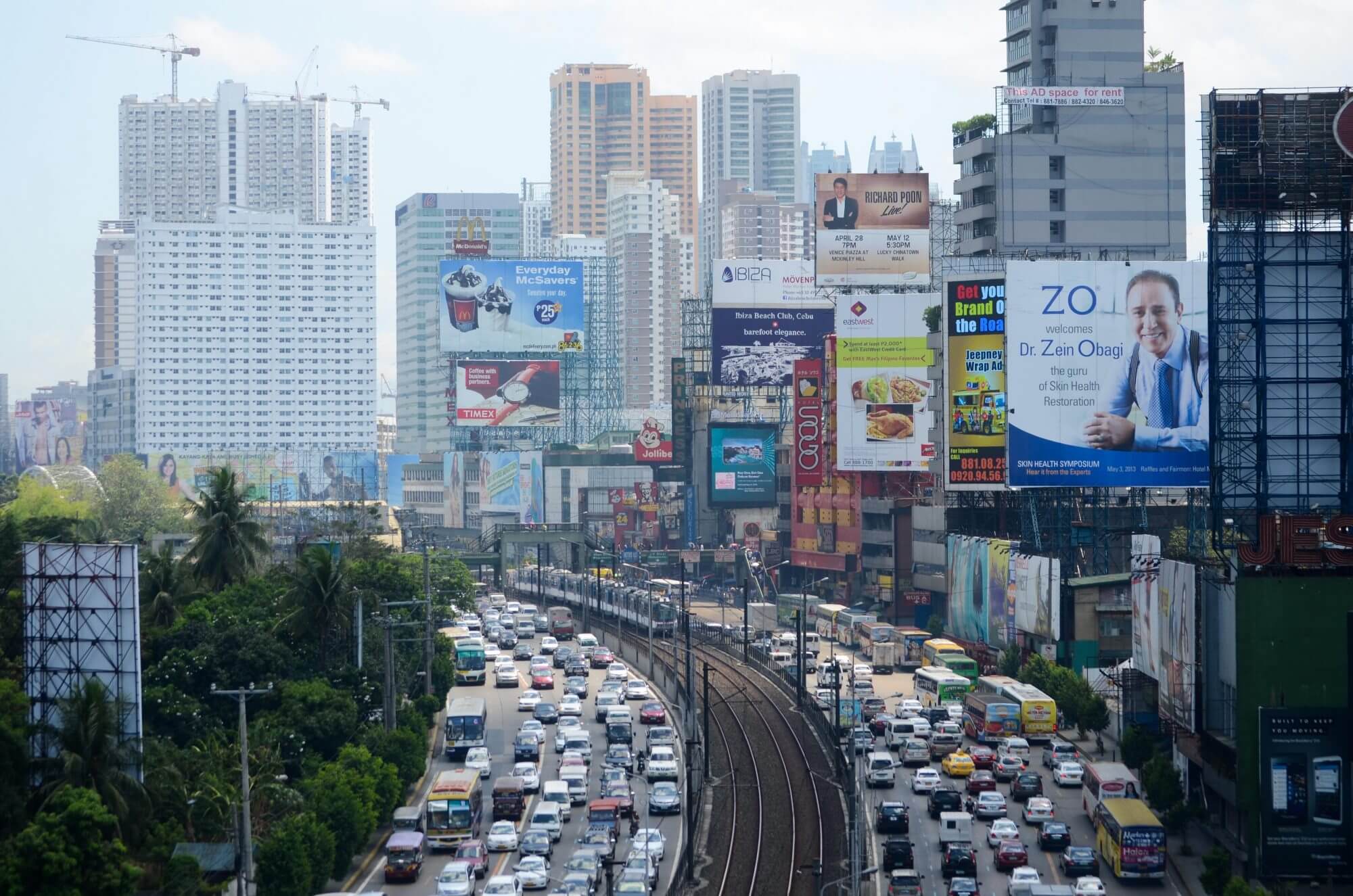 Manila, capital of the Philippines, is going through a phase of rapid growth. More people means greater competition for a limited amount of prime real estate.

Enjoying Asia’s youngest population and a median age of just 23.9, the Philippines is placed to grow well into the 21st century.

The island nation already has one of Asia’s fastest growing economies. Its GDP rose by 6.2% in 2018 outpacing even China. But unlike China which will soon face a demographic crisis created by its one-child policy, the Philippines will continue thriving over the long-term.

Their current population of 103 million will increase to a staggering 142 million before the year 2050. Meanwhile, a young and educated workforce in the Philippines will help drive growth for many decades to come.

Cambodia’s demographics include all the factors which make the Philippines attractive, but to a slighter degree.

This emerging Southeast Asian market has a median age of 24.9 – barely a year older than the first country on our list. Likewise, Cambodia’s population will almost double between now and the middle of this century.

Despite barely losing out on the top spot, Cambodia is still arguably better for investment than the Philippines. Lax foreign ownership laws, less risk of natural disaster, fewer taxes, combined alongside a strategic partnership with China all give Cambodia an edge.

Moving over into South Asia, Bangladesh ranks among the most densely populated nations on the whole planet. 160 million people are jammed into an area that is approximately the size of Louisiana.

Bangladesh will become even more cramped in the future. Population is set to increase to 200 million by the middle of this century, driven by a high birth rate and young population.

All these factors will turn Bangladesh into a huge consumer market – setting aside implications for the average citizen’s quality of life. Keep in mind that the other countries on our list have a little more space than Bangladesh.

Meanwhile, the nation’s capital of Dhaka will transform into one of the world’s top megacities. Centrally-located real estate in Dhaka should outperform due to the increased demand.

Whether you’re investing in Dhaka, Phnom Penh, or elsewhere though, demographics provide long-term insight into a nation’s future. You shouldn’t ignore them!