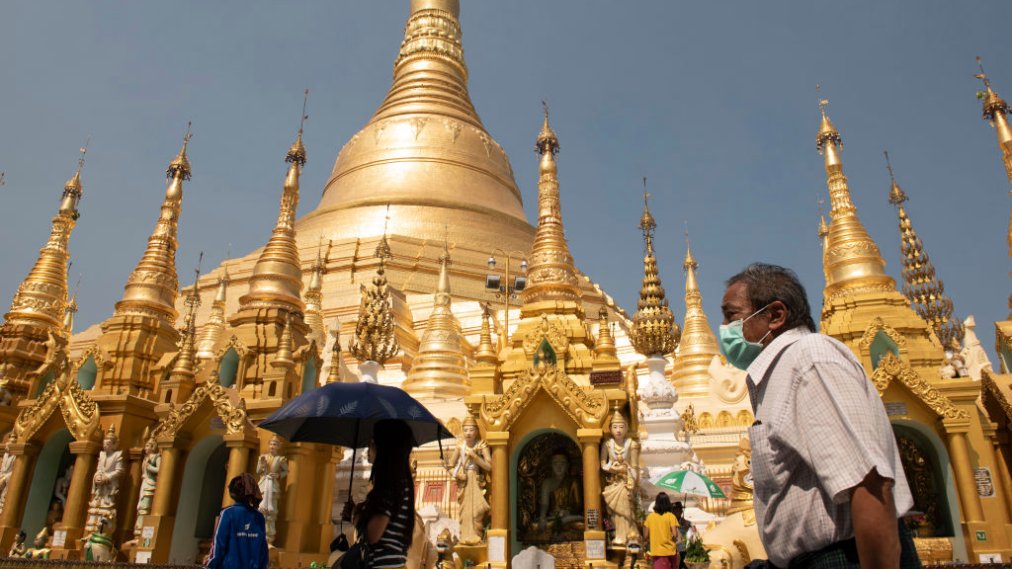 Since the beginning of 2020, the world economy has been reeling from the onset of a global pandemic, the likes of which has not been seen since the Spanish flu epidemic in 1918. The economic impacts of this event have been dubbed “The Great Lockdown”.

Western governments were caught wholly unprepared by the novel coronavirus. Yet many countries in Asia – having dealt with more pandemics throughout the years due to higher population densities and developing medical and sanitary infrastructure – were well prepared.

In the new coronavirus status quo, many countries are receiving devastating blows both socially and economically.

But through a mixture of luck, positioning, and early strategic moves, Southeast Asia is set to outperform the West in this new state of affairs. And perhaps even gain an important geopolitical role.

Southeast Asia Has Learned From Past Experience

Much like an immune system, prolonged exposure to noxious influences has led Southeast Asian countries to develop operational protocols for dealing with contagious diseases.

As such, while many states in the West were still debating whether there was an issue at all, countries in Southeast Asia activated their plans developed from past experiences, like SARS in 2003.

In short order, even without government intervention, businesses began implementing social distancing rules and people started to use facemasks (though the Spanish flu permanently normalized wearing masks while out in public in Asia).

Taiwan, for example, instituted passenger screening and outright banned travel to and from China all the way back in January, several months before the World Health Organization declared it a pandemic.

All in all, Southeast Asia has managed to keep confirmed COVID-19 cases within a reasonable range compared to Europe, the US, Latin America, and even East Asia. Countries like Vietnam, Cambodia, Myanmar, and Laos each have under 500 confirmed cases.

This, in turn, means that unlike its Western counterparts, its industrial and social fabric is relatively unscathed during the Great Lockdown. 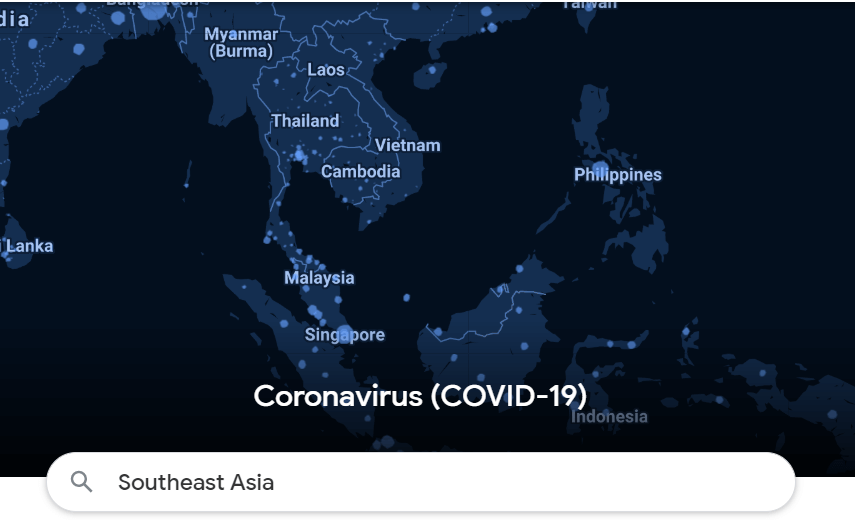 Epidemiologists have suggested that in the coronavirus world, it may be possible to create trade and travel corridors between places that share similar infection rates and policies.

The reason behind this is that until there is a viable vaccine distributed cheaply to the wider public, the risk of infection is too great to return world travel to its pre-COVID state. At least for the foreseeable future.

Hence, the sensible move is to limit the potential damage by only allowing travel between states with lower infection levels.

In the best-case scenario, a vaccine is at least a year and a half away. So for now, the world has become larger, and crossing vast distances has also become rather unlikely, unless absolutely necessary.

As it so happens though, Southeast Asia has similar infection rates across the board; as well as cultural ties with each other. It is also part of a cohesive trading bloc, known as ASEAN, which unifies economic policies between the different countries.

Open travel, common policies, lower infection rates, and limited economic damage have all combined to give Southeast Asia an edge that will allow it to thrive under the new normal brought on by COVID-19.

A Better Investment Option Than China

One area where ASEAN members are primed to greatly benefit is from the recent trend of divestment from China. The reason behind this development is that as China enacted the largest quarantines in human history, the rest of the world economy grounded to a halt.

A single country was able to effectively stop global trade, interrupt supply chains, as well as provoke various shortages across the world, albeit accidentally.

The commonly accepted wisdom in the investing landscape had been to concentrate economic resources. However, due to economies of scale, investors are now reassessing those principles.

The concentration of financial resources and capital for the sake of economies of scale makes sense when times are good. But it offers very poor protection from any supply shocks – a single point of failure can topple the whole house of cards by itself.

What is more, many of the reasons that created the benefits of concentrating resources in China have been disappearing as of late.

For decades, China had attracted foreign investments due to its cheap labor and rapid industrialization rates. Yet this is no longer the case. China can no longer compete just on pricing, despite keeping the exchange rate of the renminbi artificially low.

Instead, other countries like India and various ASEAN members are far better candidates.

Southeast Asia enjoys strong demographic fundamentals. The majority of countries in the region have a low average age, growing middle class, and high urbanization rates. Each of those factors have historically primed countries for increased, prolonged economic growth.

If the ASEAN region were a single country, its GDP would be the fifth-largest in the world, behind Germany and ahead of India.

The region is by no means a small force on the geopolitical scale, but it offers the benefit of decentralization. Not having a single point of failure is a main benefit that attracted investors to China in the first place.

ASEAN isn’t suffering from the geopolitical troubles of China during the Great Lockdown either.

As an up and coming power, it seems to be heading to what political historians call the “Thucydides Trap”. By which a country tries to supplant the established power of the current world hegemony, and in so doing creates tension and conflict.

ASEAN is a neutral party in the US-China rivalry and stands to benefit from any trade war or bellicose action of either party. This is because of how both rivals would try to offset any economic damage done by either party by tapping into Southeast Asia’s offerings.

In other words, even as the rest of the world may enter into a Coronavirus-induced recession, Southeast Asia has the structural advantages to not only survive but thrive in this new rapidly emerging world order.

That is why Southeast Asia will outperform in the Coronavirus Recession. It’s a unique set of countries positioned in just the right place to benefit from the economic shocks which will remain for the foreseeable future.