Why China is Overrated: Investing in ASEAN is Better 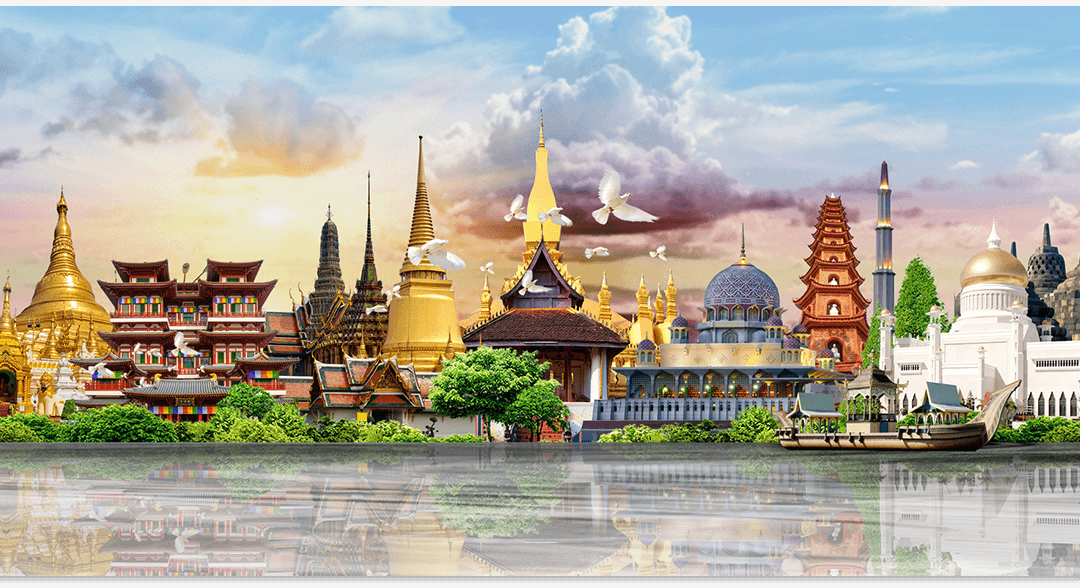 China went through a massive transformation after it began opening up in the late-1970s. It’s gone from being one of the poorest countries in Asia to the world’s second biggest economy and most important manufacturer.

There was a time, not too long ago, when the communist party controlled the entire means of production. Nowadays, China’s state owned enterprises are getting privatized. Foreigners can even own 100% of most businesses with few restrictions.

Meanwhile, a nation of farmers and peasants has given rise to the largest middle class on the planet. China’s middle class is set to reach 400 million people before 2020. That’s greater than the United States’ whole population.

China’s rise is representative of Asia’s as a whole. However, the region’s largest economy (and arguably its greatest success story) is probably not the best place for you to invest.

Why? Because you have better options than China right next door in Southeast Asia.

The Association of Southeast Asian Nations, called ASEAN for short, is a political group of ten countries in Southeast Asia. Those are Indonesia, Thailand, Malaysia, Vietnam, the Philippines, Singapore, Myanmar, Cambodia, Laos, and Brunei.

It’s very common to use “ASEAN” as a synonym for Southeast Asia. Investing in ASEAN means investing in any of the places listed above.

China is a single market, yet ASEAN is much more diverse. It ranges from Singapore, one of the richest nations in the world, to rapidly growing (albeit less developed) countries like Cambodia, Myanmar, and Laos.

That’s mostly a positive thing. Developed economies serve as financial and logistic hubs for the region, whereas ASEAN’s emerging markets provide a source of cheap labor and production.

But ASEAN is far more decentralized because of that too. The Chinese Communist Party makes important decisions quickly and decisively. In comparison, ASEAN is ineffective and slower as a group.

Southeast Asia’s bureaucracy especially shows in a political sense. For example, ASEAN could not even form a unified statement on growing a Chinese military presence in the South China Sea. Cambodia vetoed a strict warning at the expense of Malaysia, Vietnam, and others. 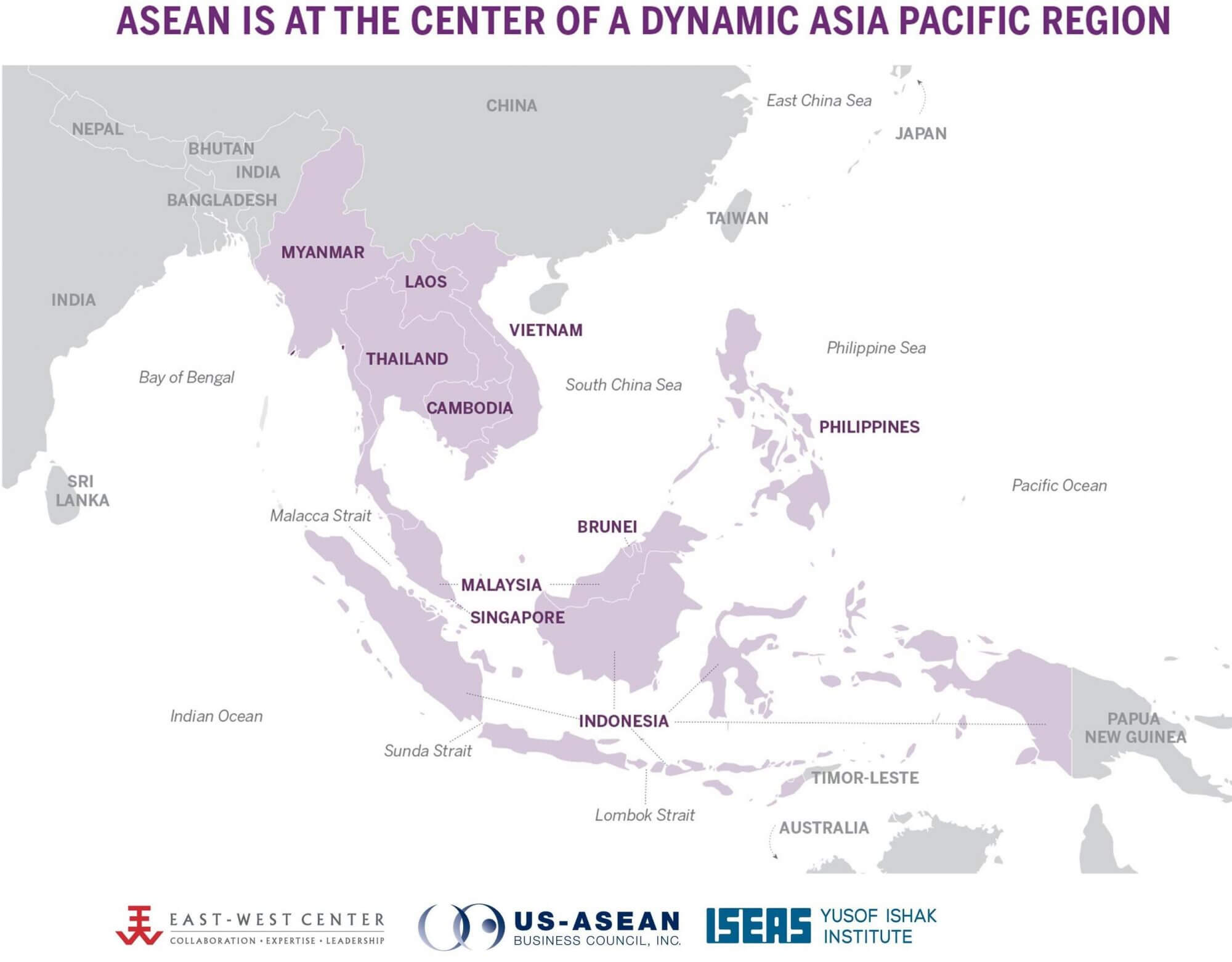 With a population of 650 million and rising, ASEAN’s strategic location between China and India will help it drive Asia’s future growth.

Decentralization makes things more complicated for for those investing in ASEAN. You can also reap greater rewards though.

Many of China’s opportunities are in the industrial sector. Foreign businesses, whether they’re having products made or setting up a factory by themselves, usually deal with manufacturing in some form.

However, the country’s cost of labor and materials are now rising. The cheap labor which built China’s economy during the 1990s and 2000s is now harder to find.

Not only that, but it’s difficult to invest in China. Foreigners (and locals) can’t own property on a freehold basis. Incorporating a business and obtaining a visa is a pain compared to other Asian countries.

It’s getting more difficult to open a bank or brokerage account in China as a non-resident – let alone doing business there.

Meanwhile, Places like the Philippines and Cambodia are not just growing quicker than China, but costs are lower and getting things done is easier.

Multinational firms such as Nike and Samsung realize that. They’re setting up large factories in Southeast Asia and shifting operations away from China.

The ASEAN Economic Community (AEC) launched at the end of 2015. Its purpose was, and still is, to form an economic bloc similar to the European Union in many ways but without a shared currency and political integration. Such things would arguably present drawbacks.

While AEC’s main objectives are a free flow of labor, capital, and trade, the community has not truly achieved any of these goals since it began more than three years ago.

Conflict of interest between ASEAN member nations are almost entirely to blame. A freer flow of labor sounds great in theory… yet does Thailand actually want workers from the Philippines, fluent in English, coming over and taking their jobs in the tourism sector?

Likewise, does Malaysia truly want to open its failing local auto sector for foreign businesses to compete? These examples are why protectionism is rampant in ASEAN, and why it’s unlikely to change anytime soon.

The AEC can help Southeast Asia compete with China and other global players on a completely different level. Only if the region can work together and put their interests aside for the greater good though.

For right now, you can still reap greater rewards through investing in ASEAN. You just need to be selective in the countries and industries you choose.