Why China Growth Will Lag Other Asian Economies 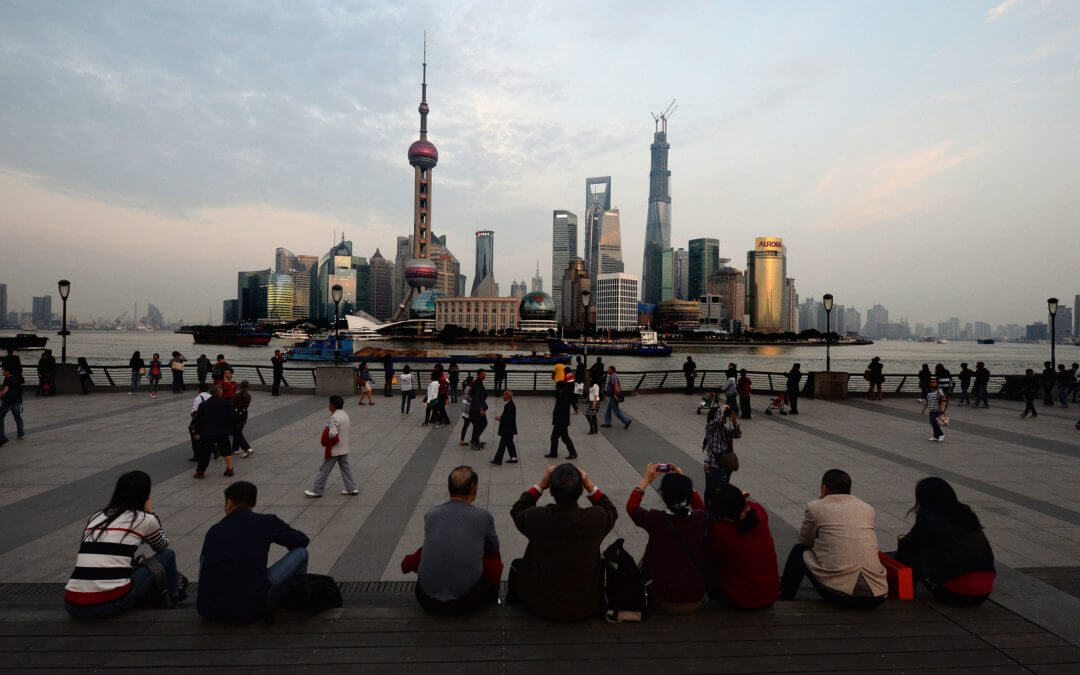 China’s economy is forecast to grow at a weaker pace than other Asian markets, particularly compared to emerging economies in Southeast Asia.

According to the World Bank, this is because of China “solving structural issues” and putting the nation on a “more sustainable path”.

The ongoing trade war between the United States and China certainly doesn’t help the Chinese economy either, which is already prompting a manufacturing shift away from China to Southeast Asia’s emerging markets.

Meanwhile, estimates from JCER in Japan say annual GDP growth in ASEAN’s four largest economies will average a respectable 4.5% by 2030.

During the same time period, Chinese growth will slowly decline from 5.9% currently to below 3% on average.

“East Asia Pacific will continue to have the potential to grow at a higher rate – and faster than other developing regions – if policy makers implement an ambitious domestic reform agenda.” according to Axel van Trotsenburg, vice president of World Bank East Asia and Pacific.

Chinese growth will decline while Papua New Guinea will become the Asia Pacific region’s best economy due to rising natural gas production and exports. Such factors may drive the annual growth rate as high as 20% next year.

The World Bank believes optimism from investors will help international growth in general. Yet outlooks vary between different countries. Low export prices and structural weaknesses mean some nations will far lag behind their peers despite positive sentiment overall.

Cambodia, Vietnam, and Malaysia are all countries that are likely to boost their exports over time. It reflects their increasingly deep integration into global markets and the clear alternative to China they now provide in the midst of a trade war. 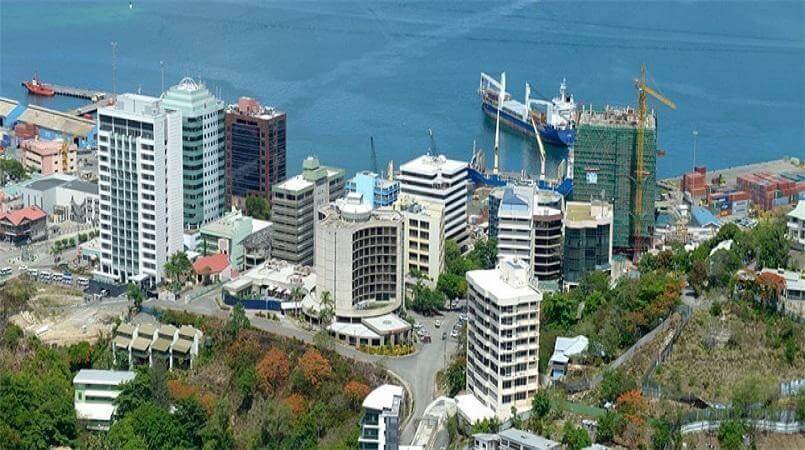 The frontier market of Papua New Guinea will outperform all other countries in Asia over the next decade, at least according to the World Bank.

Consumption remains a main driver of growth in Southeast Asia but investment is nonetheless falling in some places.

Weak inward investment is often caused by internal issues depending on each specific country. These include political uncertainty in Thailand along with property bubble concerns in Vietnam and the Philippines.

It clarifies that while government finances aren’t at risk from higher rates, households in more developed countries such as Thailand and Malaysia could possibly suffer.

Most sizable economies in Asia, including China’s, want to spur domestic growth and shift away from their heavy reliance on exports. The World Bank recommends Asia’s developing countries should improve educational standards to help escape the middle income trap.

They mentioned schools and universities are not producing the types of skills demanded in the labor market. Countries must adopt new approaches to promote higher education and lifelong learning.

We suggest investing in other Asian economies besides China. Assets in Southeast Asia should see greater long-term growth compared to China’s stock and real estate markets.