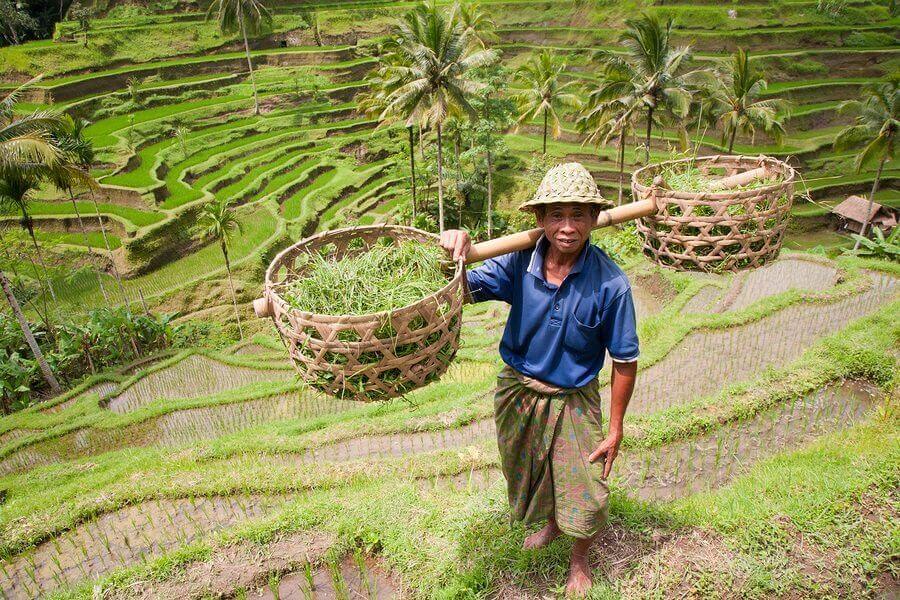 Actually, this GMO ban would stop new farming technology in Southeast Asia as a whole. That’s because the Philippines is ASEAN’s regional pioneer in the field.

Back in late 2015, the nation’s top court overhauled existing laws about GMO farming. This effectively halted all planting along with the issuance of new permits.

Changes were brought forth only because of repetitive petitions from environmental activists and agencies such as Greenpeace. They went to questionable lengths to have their voice heard.

Some critics believe banning GMO plants would severely harm the Philippine economy, affecting poor farmers most. Many corn farmers have also voiced their concerns over a food shortage in the Philippines.

GMO corn makes up nearly 70% of total corn output in the Philippines.

The Philippines’ GMO corn didn’t become the majority of all their corn crops overnight. It’s been a long and hard journey for the country to be where it is today.

In fact, the chief of the plant quarantine service at the Bureau of Plant Industry, Merle Palacpac, said the Philippines has led the region. She believes their regulatory framework for GMO plants serves as a “model” for places like Vietnam and Indonesia to replicate.

Activists believe GMO crops pose a risk to public health. As a result, the government is tightening environmental scrutiny before other changes are made.

Fierce Resistance from Both Farmers and Companies

However, advocates say there’s no scientific evidence that consuming GMO crops is dangerous.

If anything, they give the world a more reliable source of crops for earth’s population to sustain itself. They also point out potential negative consequences which would arise from a GMO ban.

Due to the fact that 70% of corn in the country is GMO, any disturbance could start a chain of unfortunate events. The GMO ban may actually create a shortage in the nation’s food supply.

President of the Philippines Maize Federation even said the move was “anti-nationalistic” when considering things from a food security perspective. She underscored that GMO crops yield twice the amount of “normal” ones.

With farmers about to plant crops for the next harvest, and many current import permits expiring soon, the government is pushing to implement the new regulations. Quickly confirming the current situation is crucial to preventing a food shortage.

Of course, there’s resistance at every corner from the environmental activists. Greenpeace feels the government is not taking enough time to mull over the options.

Despite the affects of this ban, events surrounding the regional pioneer of GMO crops leave Southeast Asia in shock.