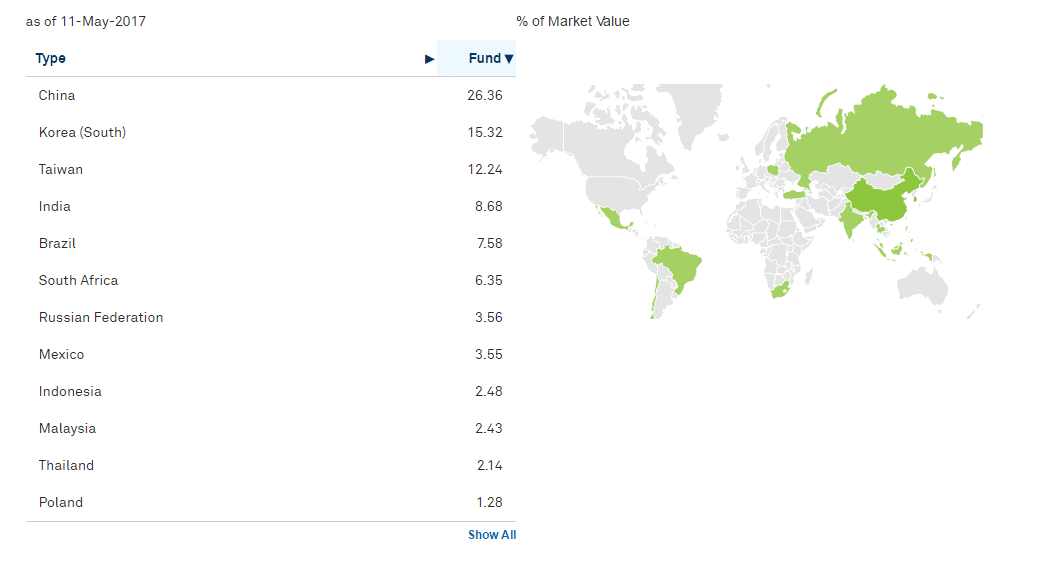 Can Vietnam’s Economy Stay the Strongest in Asia?

Why Tech Startups in Vietnam Are Booming

Last updated October 6th, 2022.   Startups in Vietnam have access to all the conditions...

How to Invest in Cambodia: Asia’s Top Frontier Market

Last updated November 7th, 2022.   Cambodia is among the world's fastest growing countries. It's...

Last updated April 8th, 2022. The process of opening up and liberalizing a developing nation is...

Why Frontier Economies Will Outperform in the 2020s