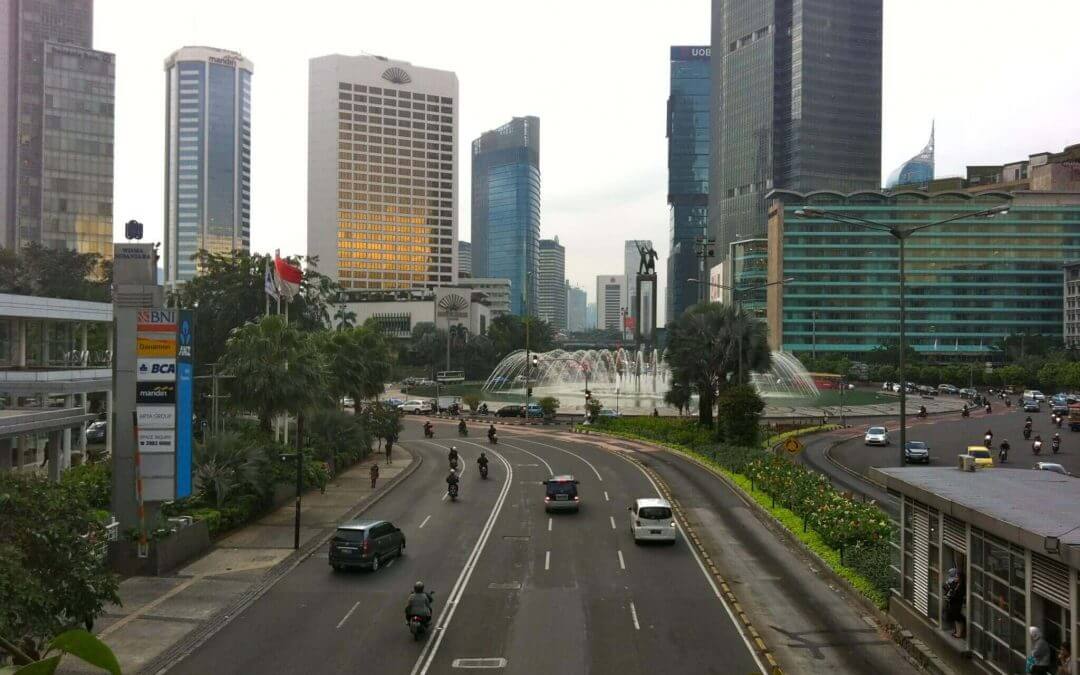 The Indonesia property market is Asia’s most transparent and efficient according to Cushman and Wakefield’s Emerging and Frontier Markets Report.

Demand for commercial property in Indonesia has been strong. This was even during the country’s general elections when multinational firms had a “wait and see” approach. However, a large office supply could weaken growth in Jakarta’s central business district.

Indonesia ranked 5th in the world. They were also the only place in Asia which made the top ten.

The nation scored well in several categories, including the amount of bureaucracy and ease of leasing real estate. Both of these categories improved along with the rapidly developing Indonesian economy. 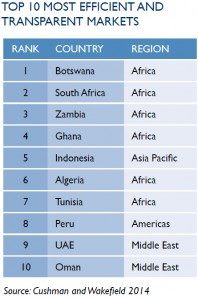 Botswana topped the world’s list because of its improving economy and large amount of office supply.

Other Southeast Asian real estate markets included in the study were Thailand, Philippines, Vietnam, and Myanmar. They were ranked 11th, 14th, 25th and 40th place respectively.

Ranking second in Asia, Thailand’s rental yields continue to increase because of a limited supply of prime real estate in Bangkok which has access to the MRT and BTS mass transit lines. Many property owners and have begun refurbishing malls and offices to prepare for the upcoming ASEAN Economic Community.

Offices in the Philippines remain one of the world’s least expensive to lease. According to the report, improvements in infrastructure and public transportation should spur development beyond the Metro Manila area.

Analysts are wary of emerging markets since risk is generally higher than in developed markets. Corruption, political instability, and crime are some of the primary concerns.

“Existing political systems in many countries are under pressure and states with poor governance and cultural tensions are susceptible to terrorism and other crimes such as kidnapping,” stated the report.

Countries with a high geopolitical risk fell out of favor, but the report also noted that there are significant growth opportunities across many emerging and frontier markets.

Want to invest in Indonesia? You might also want to read our in-depth guide to buying real estate in the country.