The long-awaited ASEAN Economic Community (AEC) launched several years ago, back in 2015, with Southeast Asia officially merging its ten member nations into a single trading bloc.

Such a move would otherwise offer immense opportunities to foreign investors. But its effects still haven’t truly materialized five years after the AEC’S supposed launch. So what happened?

What is the AEC?

Partly inspired by the European Union, but without potential drawbacks like a shared currency, AEC won’t simply help enable economic activities. Political and cultural integration between its ten member states is equally crucial (or so they say).

It’s been a long and difficult journey for Southeast Asia to arrive where it is today. It took nearly five decades to bring any real changes to the ASEAN region since it was conceived in 1967. As a result, the mere fact that AEC was established in the first place is among its many milestones.

Some say people say the process of integration is highly inefficient. Yet considering the ASEAN region’s great diversity and history of warfare, even making it this far is a major achievement. 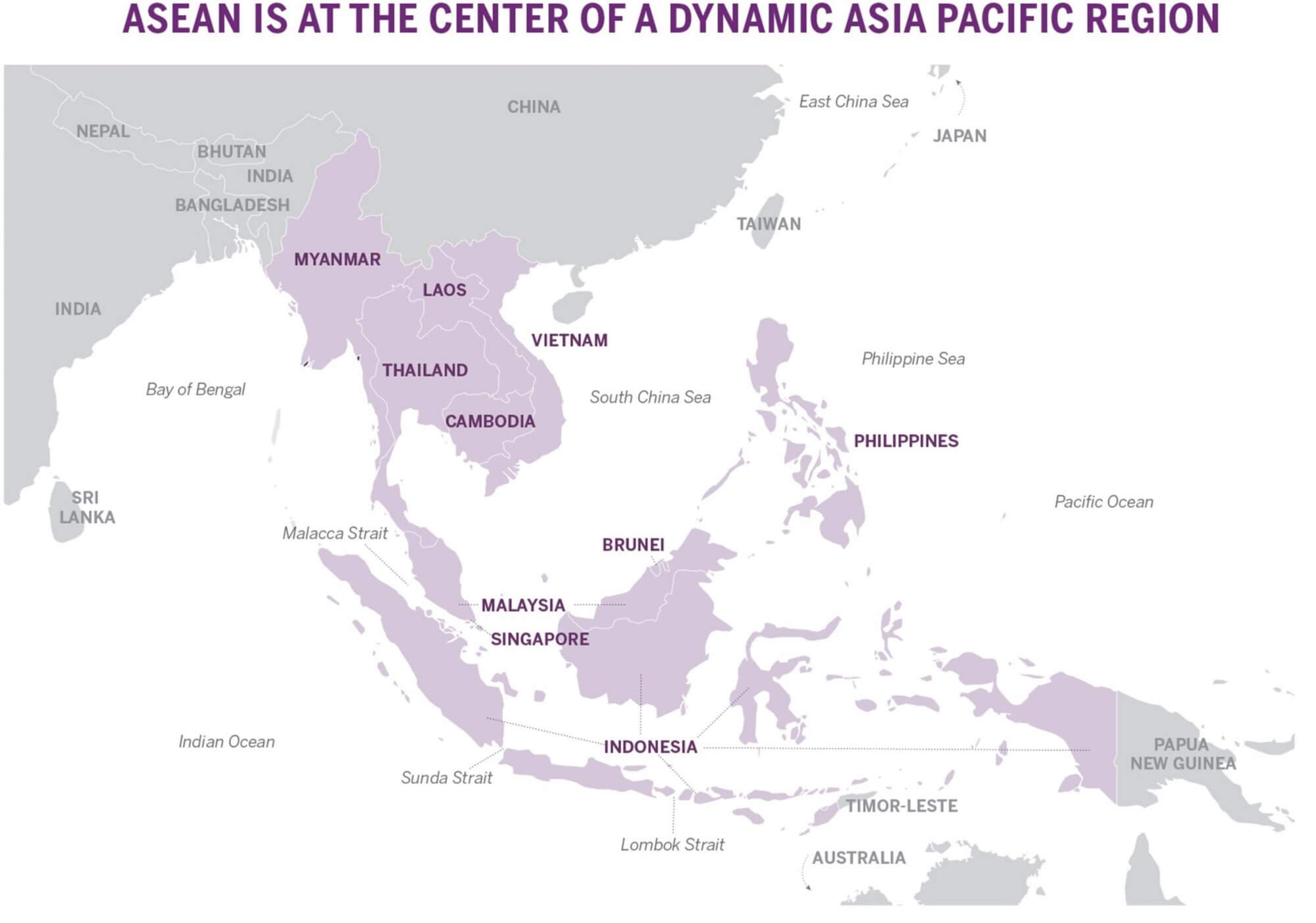 Southeast Asia is strategically located right between China and India. However, ASEAN isn’t just piggybacking off its neighbors. The region itself boasts a population of 600 million and would be the world’s 5th largest economy if considered one country.

The community’s launch was meant to signal a region with freely tradable goods and services, easy movement of labor, and welcoming foreign investment laws.

Movement of skilled labor is perhaps the most important of these since manpower is the root of all business.

Granted, ASEAN is already a formidable region today. Home to over 600 million people, ASEAN as a single market is the world’s third most populous and seventh largest economy with a GDP of US$2.8 trillion.

If everything goes according to plan, ASEAN will step up its regional trade and promote itself as a powerful economic bloc.

The AEC Will Boost Trade… Eventually

The remainder of Southeast Asia (Cambodia, Laos, Myanmar, and Vietnam) is working towards catching up from their current 90.9%.

Similarly, plans for more trade with China were made at a recent summit in Kuala Lumpur. The ASEAN-China Free Trade Agreement (ACFTA) outlines several issues regarding trade of services and goods.

Both sides promised to open up a wider range of sectors for investment including construction tourism, telecom, and finance. ASEAN’s bilateral trade with China now stands at approximately US$480 billion.

With much greater cooperation from both sides, China and Southeast Asia plans on more than doubling their trade volume to US$1 trillion before 2020.

In addition, Chinese plans for a New Silk Road should benefit ASEAN more than anywhere else on the planet. This will surely compound the ASEAN Economic Community’s effects.

Critics remain skeptical about ASEAN Economic Community. They believe expectations are too high, and as a result, will eventually fuel disappointment.

Most effects will be felt over the next decade as changes are implemented, according to HSBC Global Research. Because of this, there’s’s still plenty of time for the AEC to change the region.

While progress has indeed been slow, Rome wasn’t built in one day. ASEAN probably won’t be either.