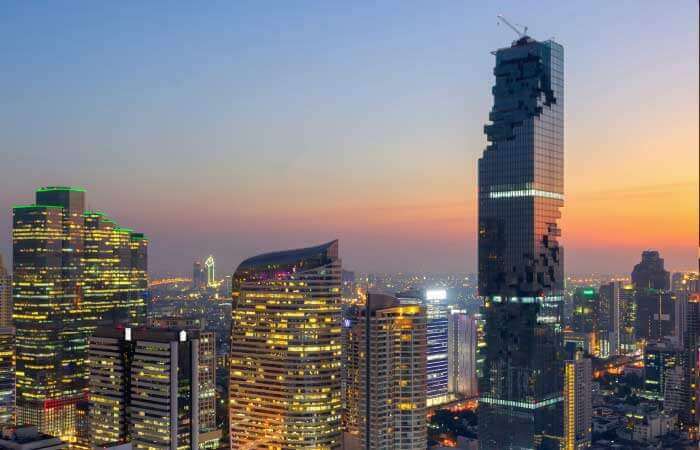 Among the most popular countries to buy real estate in Asia as a foreigner, Thailand ranks at the very top.

That’s partially because of its strong tourism sector with Bangkok being the most visited city on the planet – at least during a normal year. People often come to Thailand, enjoy their time here, and make the choice to buy property.

Europeans made up the clear majority of foreign real estate buyers in Thailand up until several years ago. Chinese investors have since replaced them.

Juwai.com, China’s biggest international real estate portal, lists Thailand as the most popular market in the world, topping the United States and Australia in recent years.

I spent nearly a decade living in Thailand full-time and have many good things to say about the country. Furthermore, I own property here, am active in Thailand’s property market, and speak from experience.

With all that said, I’m not positive about the Thai real estate market’s future.

I understand people have said this for a long time. In fact, you can find decade-old forum posts from people shouting doom and gloom.

Thai property values have approximately tripled since then with many investors, including myself, achieving great returns if they bought in central Bangkok.

But several factors have recently made me reconsider my position. There are better places than Thailand to own real estate as a foreigner – at least if your primary goal is making a return on investment. 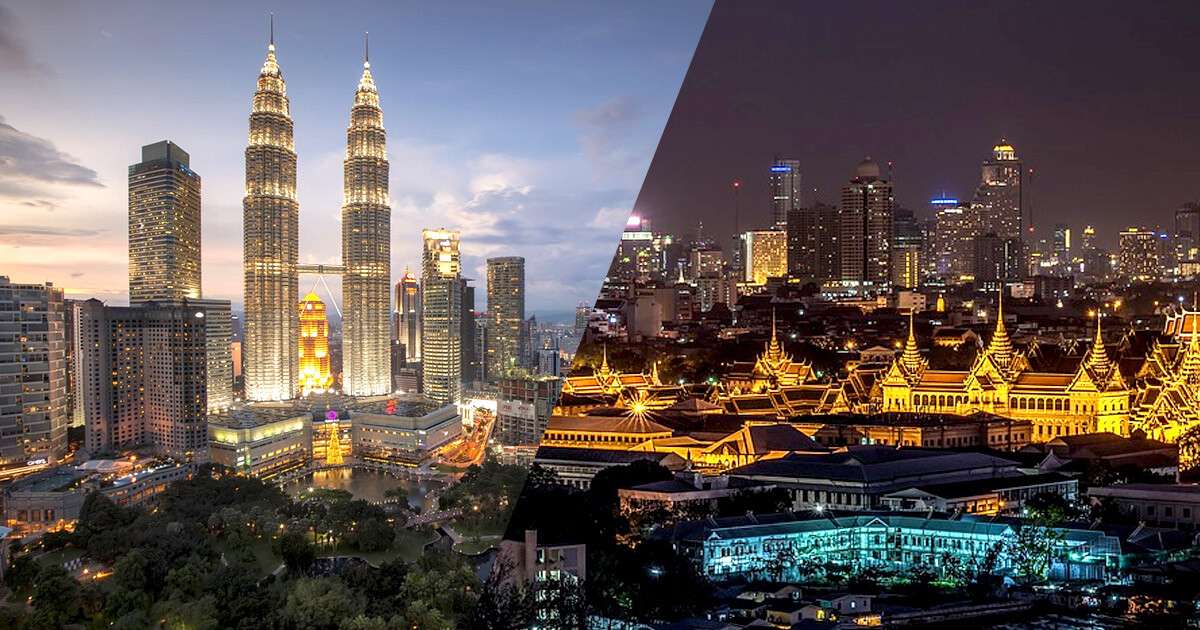 Compared to Bangkok’s real estate values, prices in neighboring capital city Kuala Lumpur are about half the price.

Wealthy buyers from China, Singapore, India, and elsewhere are still flocking to Thailand.

To be fair, from their perspective, they see Thai real estate values are much lower compared to buying property in their home countries. They use this as a justification for making an investment here.

That’s a big mistake though. Sure, a condo in Bangkok costs roughly 25% of a comparable one one in Singapore. Yet Singapore’s per capita income is also around six times higher than Thailand’s, while its scarcity of land helps drive up prices as well.

You could maybe justify expensive Thai real estate values if it had better economic growth prospects. After all, even if locals can’t afford property at current prices, their purchasing power would soon catch up in a country growing by 6% or more per year like Vietnam.

Unfortunately, rapid growth hasn’t been the norm in Thailand for quite some time. It now ranks among Southeast Asia’s weakest economies.

Out of all ten countries in the region, only Brunei saw slower growth than Thailand since 2015. Do you really want to buy property in Southeast Asia’s second weakest economy?

I had a different opinion in 2012 back when Thailand’s economic future was better and property values were 50% cheaper. A weak economy, combined with high condo prices relative to neighboring countries, doesn’t indicate a bright future though.

The situation looks even worse after you add rising consumer debt levels onto the large pile of economic issues in Thailand.

You might already know about Japan’s demographic problems. Following its long boom period last century, Japan’s economy has been stagnant since the 1990s. That’s partly because of their declining and rapidly aging population.

The same thing will happen in Thailand but with a very important difference. It won’t become a developed country before their population starts falling.

In other words, Thailand will be one of the first places to grow old before it’s ever wealthy.

Thailand will suffer from population decline starting around the year 2030. A shrinking population is bad news for any economy.

Obviously, this will have severe economic impacts in the not-so-distant future. Thailand’s aging population will directly translate to a less efficient workforce,

Far greater amounts of public funding will also be spent on social security, pensions, healthcare, and similar things that an aging society demands.

Population decline will probably keep Thailand stuck in the middle income trap. Aging populations are a demographic death knell for just about any economy – and affect real estate prices from Bangkok, to Tokyo, to Moscow.

A slow economy is never good for property values. Yet more importantly, a declining population is a precursor for weaker housing demand.

Fewer buyers, combined with an ever-increasing supply of inventory, is always a terrible mixture.

Thailand? You Have Better Investment Options

The opportunity cost of buying real estate in Thailand is simply too great. As an investor, why deal with all the negative aspects listed above when they don’t exist elsewhere in the region?

Cambodia and the Philippines are both growing at a pace of over 7% per year. They each have strong demographics and let foreigners own property on a freehold basis.

Likewise, Malaysia is one of few places in Asia where foreigners can easily own freehold land, under their own name, rather than just an apartment or condo unit.

Malaysia enjoys strong demographic trends, is growing in the high 4% range during a normal year, while real estate values are lower despite being a slightly more developed nation than Thailand.

If you like Thailand and want to live here, don’t let any of that stop you from making a lifestyle decision and getting a condo anyway. Feel free to buy a second home wherever you enjoy spending time.

However, if your main objective is investment, you may want to consider looking at other real estate markets in Southeast Asia besides Thailand.