You Shouldn’t Invest in India: Here’s Why

India will soon become the most populous nation on the entire planet. By 2035, India will take their eastern neighbor’s #1 spot as the negative effects from China’s one-child policy become clear.

A cursory glance would tell you that India has lots of positive things going for it. The country’s GDP growth rate commonly exceeds 6% while its economy missed every single recession since the late-1970s.

India’s large and technically skilled labor force gives it a unique competitive advantage as well. You won’t find anywhere else (besides maybe the Philippines) with such a plentiful number of English-speaking, competent workers willing to accept below US$300 per month salary.

Of course, those factors are on top of India being a mere decade away from having the world’s biggest population.

But despite India’s massive consumer market and solid potential overall, incredibly restrictive laws on foreign investment along with countless economic issues are holding them back.

You shouldn’t invest in India… at least not right now. The nation’s issues outweigh the benefits, especially if you’re a foreign investor.

Many investors don’t fully realize that when you own offshore assets, you’re not just holding a stake in a business or a piece of property. You’re most likely betting on a different currency as well.

Because of that, it’s crucial to research the stability and historical performance of any currency you’re buying property or stocks denominated in terms of.

The Indian rupee is among Asia’s worst currencies for its part. Over the past several decades, it has consistently fallen against the US Dollar and all other major global currencies.

A chart showing the Indian Rupee’s performance against the US Dollar since 2008.

I expect the rupee will continue its weak performance in the future. Such a scenario is in India’s best interest because they want to become a top global exporter. Whereas a falling currency is a good thing for export numbers, it’s horrible for global investors holding assets in India.

Here’s an example: the Indian stock exchange’s main benchmark index, the NIFTY 50, doubled since 2008. Yet those gains aren’t impressive after considering the rupee’s nearly 50% decline against the U.S. dollar throughout that same period.

If you bought Indian stocks ten years ago, they’ve probably showed poor performance in terms of most foreign currencies.

Investing in India is Difficult

Determining whether a country has good investment potential is the easy part. The challenge is following up and going through the process of actually buying property or stocks in a foreign market.

Foreign stock traders and real estate buyers face numerous hurdles when investing in India. In fact, you can’t even legally purchase India property as a foreigner. You must either have status as an Indian citizen or PIO (person of Indian Origin) to own freehold land.

Investing in India is also difficult if you’re a stock trader. You can only directly buy Indian stocks if you’re a Qualified Foreign Investor (QFI) and achieving this status isn’t easy.

Unless you’re a citizen from a list of about thirty countries, are willing to go visit India, register with several departments, and jump through hoops, your sole realistic option for buying Indian stocks is through a mutual fund or ETF based outside of India.

A few India-focused funds that come to mind are the iShares MSCI India ETF (INDA) and VanEck Vectors India Small Cap ETF (SCIF). Your options are truly minimal as a foreign investor though.

Forming and maintaining an Indian company is a bureaucratic nightmare too. Corporate taxes are very high at between 25%-30%, many foreign investment laws are vague, and corruption is rampant.

To briefly summarize: there aren’t any simple ways you can invest in India as a foreigner. Your two major options, buying stocks and starting a business, are restrictive and bureaucratic.

India faces several economic issues. Quite frankly, covering them all would take too long for a single article. But India’s debt levels are perhaps its most pressing concern.

Public debt rose by more than 50% since 2014 to reach US$550 and is now above 70% of the entire country’s GDP. It appears like those numbers will only climb from here.

Even worse yet, about half of India’s foreign debt is held in terms of U.S. Dollars. That means the rupee’s decline mentioned further above will magnify India’s debt struggles.

Borrowers must pay back their debt, plus interest, in terms of currencies that are increasingly rising against the Indian rupee.

Sadly, individuals are not faring better than the government. India’s household debt doubled between 2017 and 2018 as consumers racked up loans at an unprecedented pace.

Buying property was the most common reason for getting a loan application in India, followed by personal expenses. Not exactly the most optimistic signs. 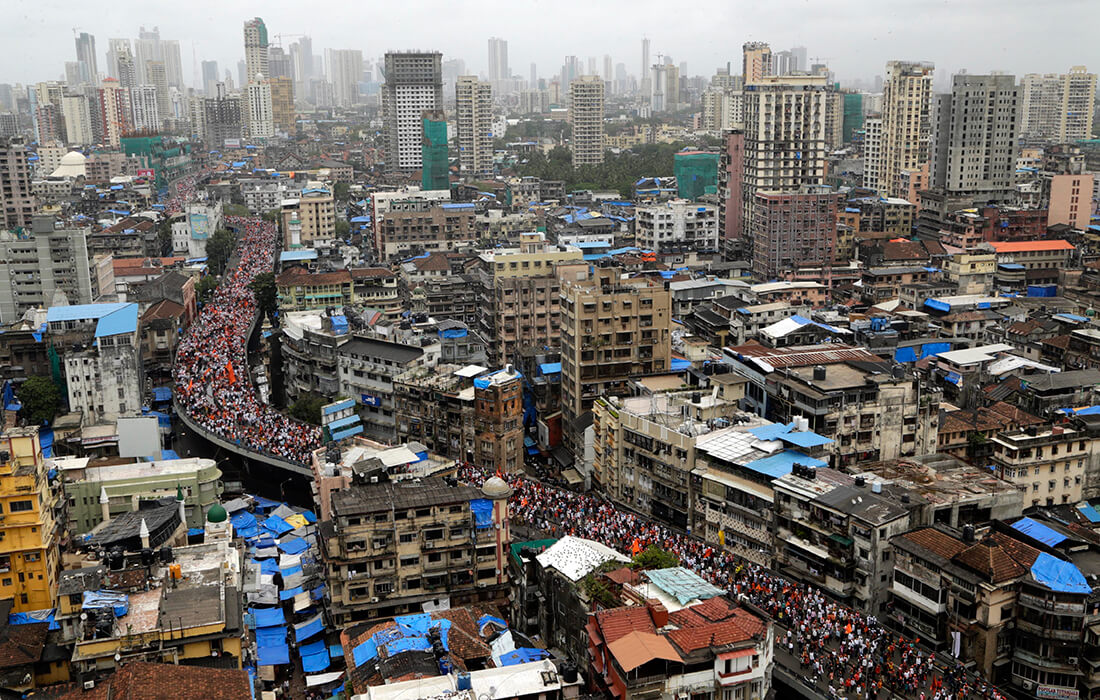 India boasts immense human capital and a rather skilled workforce. The nation’s quality of infrastructure remains poor though.

You Have Better Alternatives

A main reason why you shouldn’t invest in India is because of the opportunity cost involved. Simply put, there are dozens of easier countries with greater economic potential than India.

Why should you invest in India, a place that does not permit foreign property ownership and makes entrepreneurs’ lives unnecessarily difficult, when you have far better options elsewhere in Asia?

Asia is the most dynamic region in the world, after all. Don’t waste the bountiful opportunities here by investing in a country like India that looks good on paper but isn’t suitable in practice.

For example, you can legally purchase freehold land as a foreigner in Malaysia. Places such as Cambodia and the Philippines are way easier for getting a long-term business visa. Both those countries are growing just as fast, if not quicker than India.

Consider buying stocks or real estate in markets like those instead. Hopefully you understand why you shouldn’t invest in India right now.