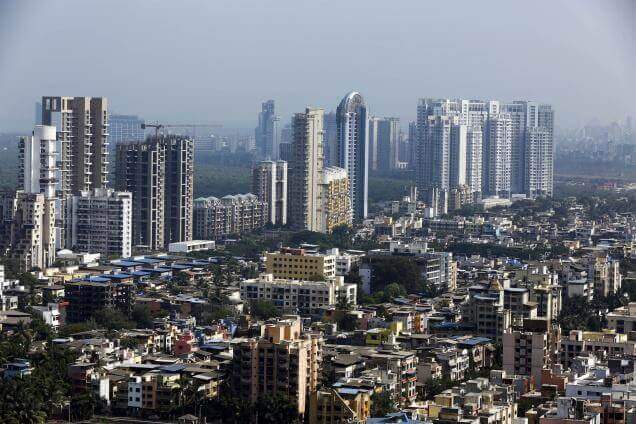 The Indian economy is taking centre-stage to the world as the nation of 1.3 billion lays out what they can offer as an emerging economic superpower.

India is now going through a phase of rapid development. They boast huge upside potential, quick GDP growth, and there’s no signs of their economy slowing down.

With a GDP growth rate exceeding 7% in 2017, India will even surpass China over the long term.

Some critics say that the country’s growth slowed towards the end of 2016. These “slows” are just a minor speed bump though. India will continue being one of the strongest emerging economies on the planet.

Meanwhile, China sees India’s potential as a threat. They fear economic development in India could squander them in years to come.

These fears are thankfully calmer than they were earlier this decade. Both countries engage in talks, mostly centered around trade, to make sure they can benefit each other.

China and India each hold key footholds in Asia. As such, both parties must work together to solve common economic goals.

Afterwards, Singh began his tenure as Prime Minister in 2004. He encouraged many economic and political reforms to ensure a brighter future. Yet Singh’s economic success was scarred by corruption scandals. This made way for his successor Narendra Modi.

Modi is a well-received figure with a goal of reforming economic and political policies – some in dire need of change.

His success can be seen in his former district of Gujarat which he helped develop into a major economic region of India. Modi used a similar approach across the remainder of the country, ensuring that India can reach economic and political success.

The “Make in India” Campaign

Upon his arrival in office, Modi quickly articulated his development plans. But critics argue his “100 day promise” was unsuccessful.

These extensive campaigns should bring social and cultural development to the country while providing jobs and other opportunities.

India clearly outlined the path they want to tread over the next few decades. The country’s restructuring under Narendra Modi places them right into the spotlight of the world economy.

However, the nation should learn from its peers. India will only succeed over the long-term if they can avoid the developmental mistakes which China made.