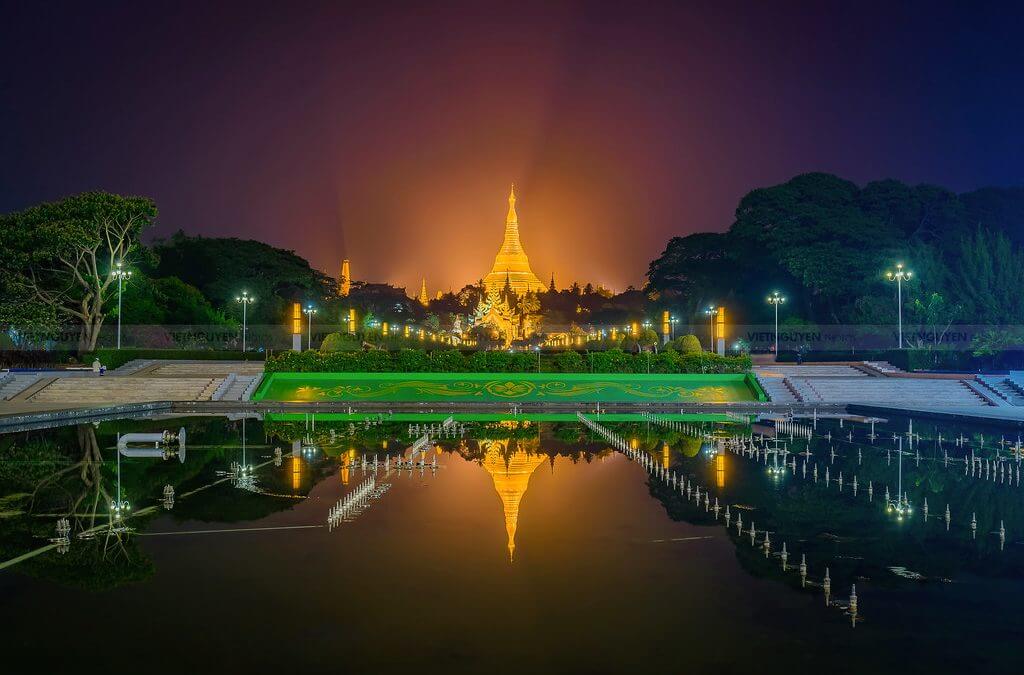 Myanmar has shown rapid improvement and modernization in the past couple of years. Steps the Southeast Asian country recently took include changing to an elected (albeit highly flawed) government and bringing in record foreign investment numbers.

Back in 2015, Myanmar took yet another step towards developing the nation’s financial sector. They officially launched launched the Yangon Stock Exchange (YSX) in December of that year.

It was a huge milestone in Myanmar: a once closed country with almost zero foreign investors However, things have slowed a lot down since then – especially concerning the Myanmar stock exchange.

Myanmar achieved a record FDI amount of US$5.6 billion during 2018, showing clear demand among large global businesses. Thus, it isn’t really lack of foreign investment as a whole which now poses a problem in Myanmar.

It’s more of an inability for smaller investors and entrepreneurs to successfully buy stocks and conduct business in the country.

Multinational firms such as Coca-Cola, Colgate, and Mitsubishi rushed to Myanmar throughout the early 2010s and never stopped. They all realize the full potential of its emerging consumer boom.

Nonetheless, while large international corporations are pouring money into Myanmar, things remain difficult if you don’t bring millions of dollars.

Plan on dealing with frequent bureaucracy, corruption, and unclear legal framework if you’re a foreign investor in Myanmar.

Myanmar Open for Business (Or is It?)

Modernization would not be possible if Myanmar never opened its doors up to the world. And in spite of recent setbacks involving democratization and business-friendliness, overall trends are pointing in a positive direction.

Myanmar quickly turned to one of the fastest developing countries in Southeast Asia. Not long ago, it was one of the most isolated nations on the planet with a massive number of sanctions imposed on them.

The Yangon Stock Exchange is merely a single step in the nation’s rapidly-paced development.

Co-founded by state-owned Myanmar Economic Bank, Daiwa Securities, along with the Tokyo Stock Exchange, YSX was an investment valued at approximately US$25 million.

Tons of optimism surrounded the YSX’s launch when it was founded in 2015. Head of Telenor Myanmar, Petter Furberg, expressed hope that it was the first step towards developing a debt capital market in Myanmar.

With rising optimism also comes caution though. The Myanmar stock exchange will take a long time to become fully active and a legitimate stock trading platform.

How did anyone expect that Myanmar’s new exchange would thrive without any foreign stock buyers? 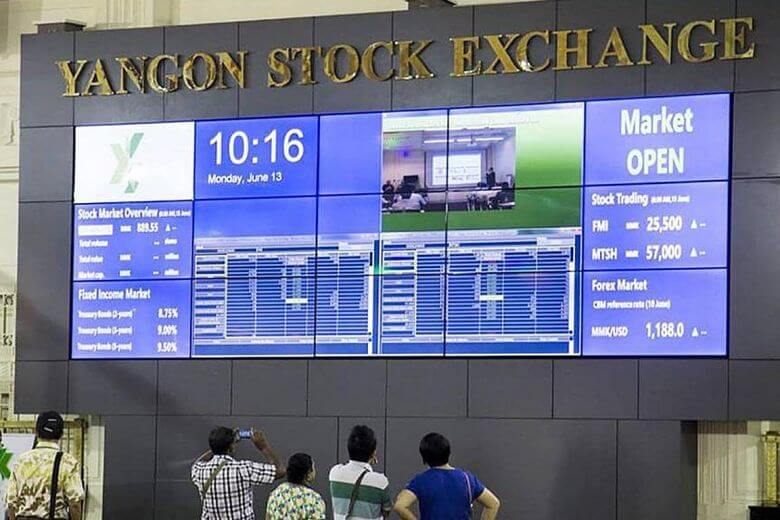 The Yangon Stock Exchange, while open and fully functional if you aren’t a foreigner, hasn’t reached its potential.

Myanmar Stock Exchange is Only the First Step

Many experts agree that the country needs stricter rules and regulations for the Yangon Stock Exchange to ever play a major role in Myanmar’s economy.

There is truth in those words. In fact, rules about company disclosures, shareholder voting, or annual general meetings still aren’t written into law.

A registration process must be laid out more transparently as well. Likewise, IPO requirements should be less stringent and favor an efficient stock exchange.

Neither of those frontier market stock exchanges are on anyone’s radar due to their severe of trading activity and liquidity. However, Myanmar’s officials appear certain that the YSX will not follow down such a path.

Government officials are not an unbiased source, needless to say. Talking up Myanmar’s stock exchange is different from actually implementing changes needed to have a successful trading platform.

What sort of progress did the Myanmar stock exchange truly make since its beginning in 2015? Let’s take a quick look.

A year before launching, Deputy Finance Minister Maung Maung Thein said in a press release that he expected at least seven listed firms on the YSX on its first trading day. Not a lofty goal by any stretch of your imagination.

Instead, just a single company with a market capitalization of US$600 million dollars was listed on the Yangon Exchange’s opening day. You can thank First Myanmar Investment, a real estate business, for the platform launching on-time at all.

He was wrong again. Myanmar hosts only five businesses as of 2019 and didn’t even remotely come close to reaching Vietnam’s success.

Vietnam’s equity market as a whole, between Hanoi and Ho Chi Minh City, are two of the most active stock exchanges in ASEAN. Together, they enjoy over 600 stocks and a market cap which exceeds US$20 billion.

Some hope remains that the Yangon Stock Exchange will strengthen though. Myanmar’s media and government officials are saying, once more, that foreign buyers will soon have permission to buy on the exchange.

That would bring much-needed trading-volume to the Myanmar stock exchange. But as shown above, we’ve seen how previous promises have worked out.

Can Myanmar overcome its bureaucracy and become a frontier market worthy of investment? Time will tell.