Why You Should Invest in Asia Instead of Elsewhere 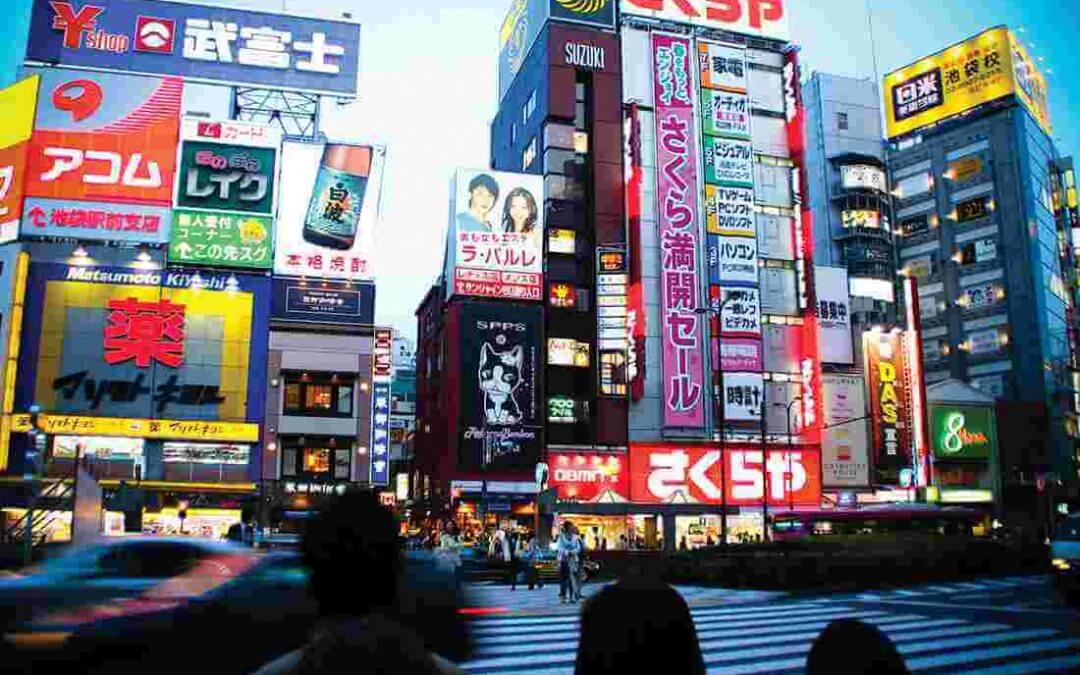 People sometimes ask why I started a business solely dedicated to investing in Asia.

Why is it better to invest in Asia than elsewhere? Why shouldn’t there also be an “InvestEuropean.com” if there’s an “InvestAsian.com”?

Back in 2011, I packed my bags and moved to Asia practically the day after I graduated high school. That’s because I saw most of the world’s growth coming from this region.

A decade later, after starting businesses and investing in the region, I can easily say: moving to Asia was the best decision I’ve ever made.

Economic growth in Asia has averaged higher than any other continent for the past 30 years. You won’t find anywhere else with a population as dense and rapidly growing as Asia’s.

Below are just a few of the reasons why you’re now reading “InvestAsian”. Not “InvestAfrican” or “InvestSouthAmerican”.

Firstly, I should define “Asia”. I’m talking about a broad definition – not only East and Southeast Asia. The whole continent includes India, the Middle East, most of the former Soviet Union and Turkey among other places.

Asia is Earth’s most populous region by far with over 4.4 billion inhabitants. A greater number of people live in Asia than outside, in fact. The world’s total population is under 8 billion.

In other words, Asia consists of a majority of the planet as humans know it. You’re investing in the bulk of humanity through investing in Asia.

China, India, and Indonesia are the world’s first, second, and fourth largest countries in terms of population respectively. Countries like Thailand, Vietnam, and the Philippines each have nearly 100 million inhabitants as well.

“That’s fine, but how does having tons of people help Asia’s economic growth?” you may ask. At first glance, having a bigger population isn’t necessarily positive for investment.

Yet it truly does help a lot. Density, population, and demographics are all very conducive to economic activity.

For starters, having a sizable consumer market means international firms seek expansion into them first.  Why would any large multinational firm spend time selling to 5 million consumers in Costa Rica when you can access 240 million Indonesians instead? 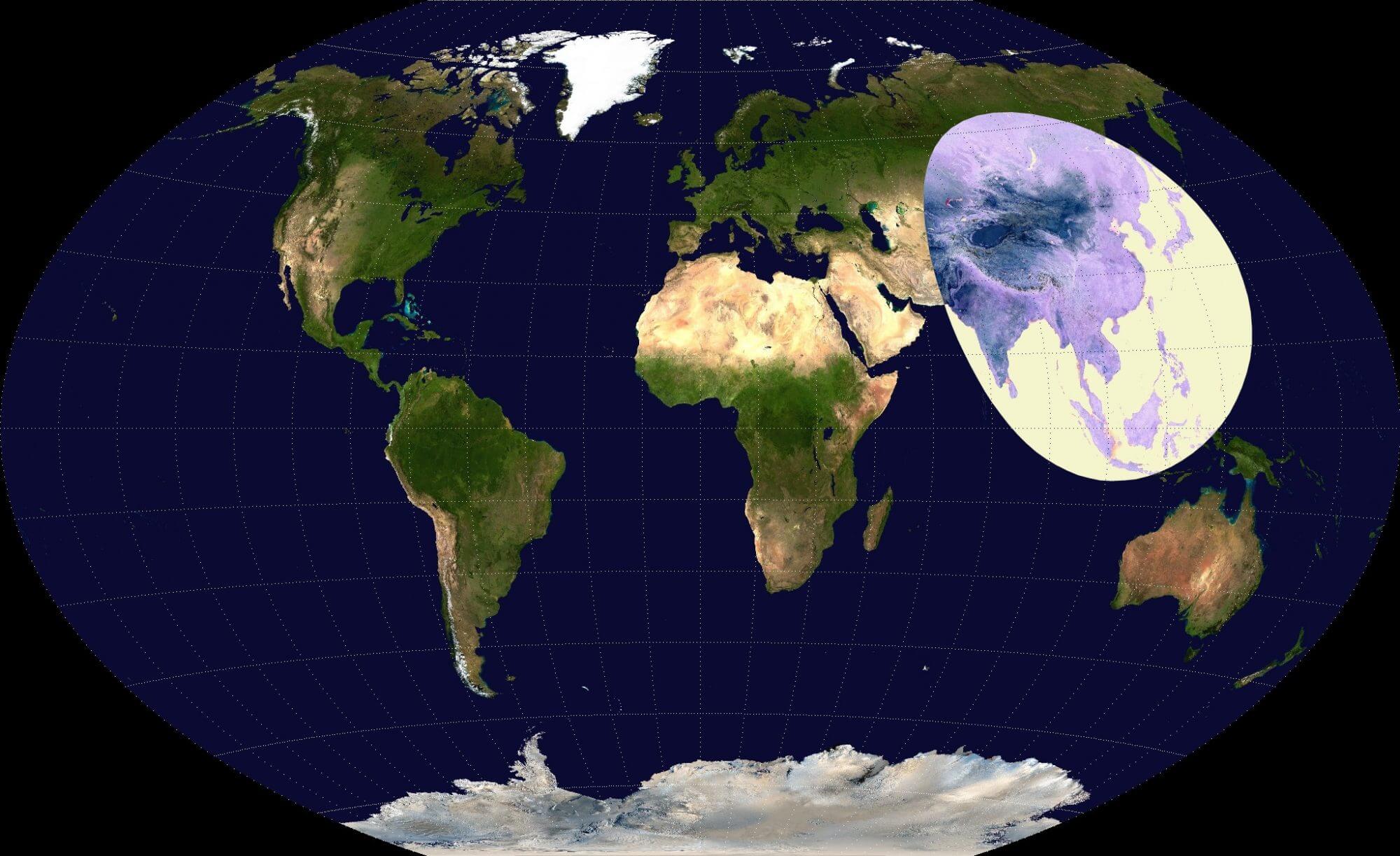 There are more people living inside this circle than outside of it. A testament to Asia’s high population density and strong consumer base.

Foreign businesses have greater interest in Asia because of its larger size and influence which leads to higher growth. Investment from other parts of the globe have especially jump-started manufacturing and consumer-focused companies in China and Southeast Asia.

In turn, smaller Asian economies benefit from their bigger neighbors’ investment. Places such as Cambodia or Mongolia might be ignored if it weren’t for the behemoths nearby which are now doing plenty of their own offshore expansion.

Tourists and investment from China and India have helped their frontier market neighbors by generating a demand for industries and services that otherwise wouldn’t exist.

Simply put, a cycle of wealth generation is occurring throughout Asia as an entirely new middle class begins forming. The region’s size and population density are major drivers of growth and add to its momentum.

Investors enjoy a wider range of options in Asia as well. You simply cannot find a region with such an economically diverse range of countries, all spanning different stages of development.

Specifically, Asia is the only continent where developed, emerging, and frontier markets all sit next to each other.

You can’t access some types of markets if you’re investing in South America or Africa, for example. There aren’t any developed nations on these continents which are comparable to places like Japan, Hong Kong, or Singapore.

Africa and Latin America have lots of frontier markets, a few emerging markets, but lack fully developed markets. Developed economies are very important since they help feed investment, infrastructure, and employment opportunities into their neighbors.

Similarly, you’ll find almost no frontier economies in Europe or North America. Nor will you profit from the vast potential that such undiscovered markets have.

Asia is the only continent where you can find all types of markets. Their strengths complement each other as developed financial hubs sit alongside populous, high-growth economies. Take a look at Singapore and Malaysia’s relationship. Or Hong Kong and mainland China’s.

Likewise, Asia’s infrastructure that permits investment is better when compared to elsewhere. Property funds, private placements, mutual funds, crowdfunding, and other assets are harder to find in Latin America, for example, when compared to Asia.

To summarize, it’s not just easier to invest in Asia. There are also far greater options, superior opportunities, and more catalysts for stronger growth.