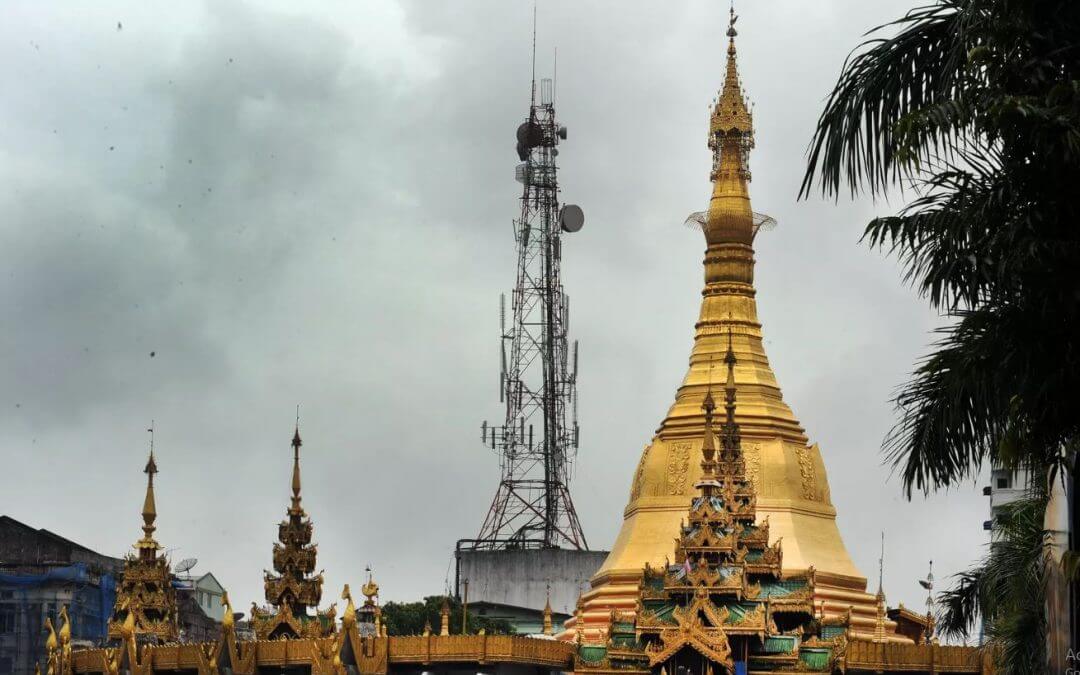 The Myanmar telecom industry evolved rapidly during the past decade, seeing the entrance of two major operators: Telenor and Ooredoo.

Myanmar’s two telecom newcomers joined a once state-owned operator, Myanmar Posts and Telecommunications, to compete in one of Asia’s fastest growing industries.

With a population of about 55 million, Myanmar remains one of the last undeveloped markets in Asia.

Essentially, the entire country of Myanmar bought a mobile phone along with a SIM card over the past eight years.

Myanmar’s web accessibility trends, like in many other frontier markets, are “mobile first”. This means Burmese typically receive internet through their mobile phone before ever hooking up a cable or DSL connection.

Nonetheless, despite the opportunities that several million people connecting to the internet at once brings, there are plenty of challenges that Myanmar’s telecom sector faces. 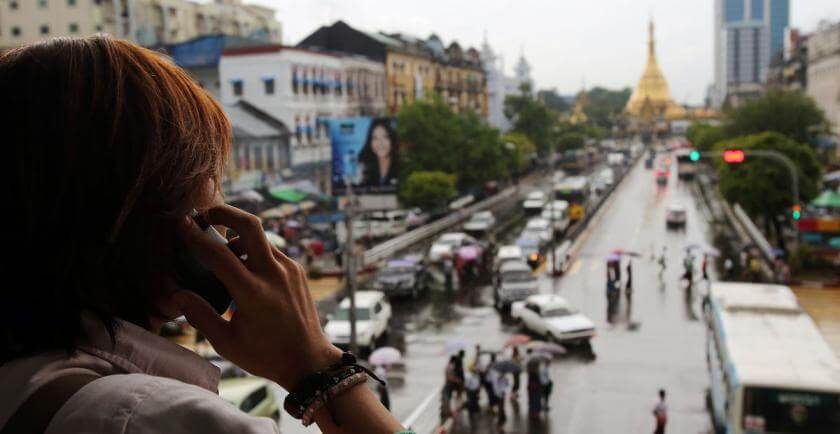 Limited to the rich barely a decade ago, phone service in Myanmar is becoming more accessible every single year.

First, there are still problems with a lower-than-average internet penetration rate. Myanmar’s rate was extremely low until very recently due to the high costs of purchasing a SIM card.

Mobile use has improved lately because the government lowered the cost of purchasing a SIM card from a whopping US$1500 to about US$2. However, there is still a substantial part of the population which has yet to own a phone.

Secondly, there are unexpected difficulties with expanding Myanmar’s network coverage area. A key issue standing in the way of building base stations is that land owners are usually hard to contact.

In Myanmar, it remains difficult to figure out the legitimate owner of some plots of land. There are many cases where a plot of land is sold, yet the seller doesn’t change the plot owner name in the official government books.

This equals an often lengthy process of finding land owners and negotiating over the property, after which telecom operators must receive government permission to build base stations.

You can’t expand service across Myanmar without the proper infrastructure and enough base stations.

Myanmar’s telecom industry certainly faces challenges as a whole. Yet there are also problems that individual operators must overcome – mainly their competition.

It seems like ex-monopoly operator MPT is struggling against the newcomers. They had to join forces with Japan’s KDDI and Sumitomo to form the MPT-KDDI-Sumitomo Joint Operations to stay competitive.

The CEO of the new partnership said that no matter what changes the new entrants will bring, MPT’s core strategy will stay the same. They will “continue to improve their network, services, and quality to satisfy their customer’s needs”.

Petter Furberg, Telenor Myanmar’s CEO, says network expansion is a major key to winning the competition. Another main focus of Telenor’s strategy is ensuring stronger data connections at affordable rates – no small feat in a frontier market like Myanmar.

Furburg revealed Telenor is exploring nationwide 4G coverage. That’s because of expectations Myanmar will enjoy rapid growth in terms of its economic development combined with a rising middle class.

Telenor vs. Ooredoo vs. MPT?

One of the lowest minimum wages in Asia lets Myanmar compete on price not just within the country, but also with its neighbors in the ASEAN region.

The abundance of opportunities in Myanmar has resulted in a highly competitive environment though.

With more than 17 local companies joining an auction for the fourth license, current operators clearly want to improve their service while customers await better quality.

However, the Myanmar telecom sector isn’t the only part of the country that’s going through a period of immense growth. You may be interested in our post about the nation’s beer industry as well.