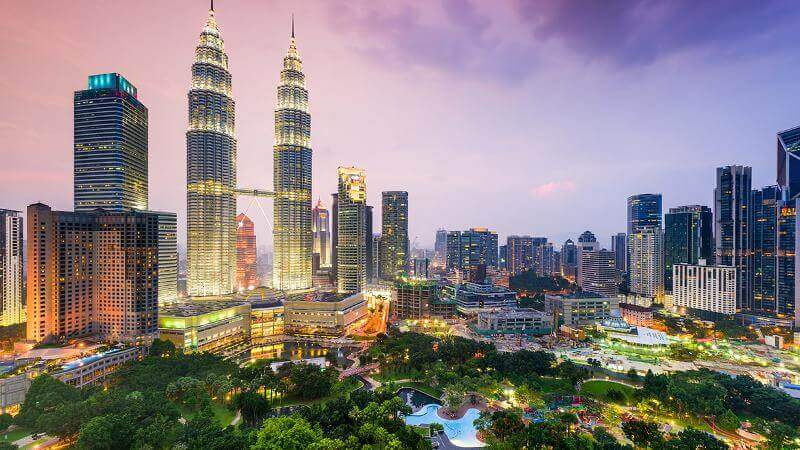 Meanwhile, the Malaysian Ringgit is hovering at around its lowest level against the U.S. Dollar since the 1980s. Investors who bought property in Malaysia several years ago are now sitting on steep losses in terms of other currencies.

Casual observers would probably think they shouldn’t buy Malaysia real estate because of all this. Reaching that conclusion is easy among oversupply, a struggling currency, and immense competition throughout Southeast Asia.

With all that said, I think Malaysian property is now undervalued – especially in terms of most global currencies. Foreign buyers have a more enticing entry point than they’ve seen in awhile.

Malaysia certainly faces several important challenges. Natural market forces can overcome a lot of them with time and patience though.

Oversupply is currently a massive problem in Malaysia’s property market. There are too many expensive condos and housing projects, simply put.

Yet this issue should eventually fix itself. Malaysia enjoys a young and growing population that will increase by 20% by the year 2030. Unlike places such as China, Japan, or even neighboring Thailand, demographic trends are in Malaysia’s favor.

Six million new citizens, many of them part of a rising middle class, will drive real estate demand. Central locations in Kuala Lumpur and Penang should benefit most from these  demographic trends.

A greater number of people helps a lot when it comes to soaking up excess supply. That’s especially true in desirable areas with limited space. Furthermore, Malaysia’s urbanization will also increase demand as locals move from rural areas into cities.

Ranked Southeast Asia’s third richest nation on a per capita GDP basis, living standards in Malaysia are close to a developed country’s. Yet their economy boasts better performance than some emerging markets.

Falling oil prices and weak exports caused problems over the past few years. However, the Malaysian economy is rather diverse and looks like it already overcame a temporary stall in growth.

The World Bank predicts Malaysia will grow by 4.7% in 2019, which is barely lower than far-less developed Indonesia. Malaysia’s economy looks downright impressive compared to an expected rise of just 3.8% in Thailand.

As noted above, Malaysia is one of the richest countries in the region. Property values are among Southeast Asia’s lowest though.

You can still purchase city-center condos in Kuala Lumpur for under RM8,000 (US$2,000) per square meter. That’s even cheaper than in Bangkok or Hanoi which are less developed cities.

It probably won’t matter if you’re a local buyer. But the Malaysian Ringgit is also near multi-decade lows with few places left to go except upwards. The ringgit’s rise against other main global currencies could increase a foreign buyer’s gains even further.

Malaysia real estate is a less obvious choice when compared to other nations in the region. Nonetheless, its robust economy, strong demographics, and rock-bottom prices make the country a solid option for investors.

Are you serious about investing in Malaysian property? Our free guide to buying real estate here can help you with more detailed information.