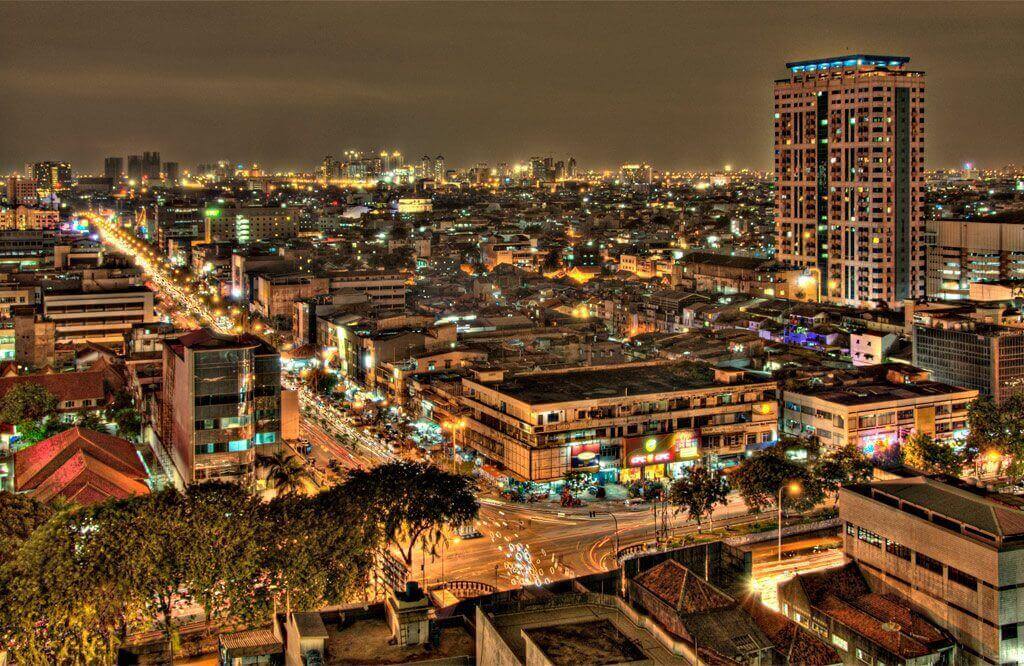 They’ve lagged behind frontier market peers such as Vietnam and the Philippines over the past decade. Meanwhile, Indonesia’s annual GDP growth was stagnant at around the 5% range during that time – which is rather mediocre for an emerging economy.

Indonesia’s economic problems will unfortunately keep posing a big challenge throughout the next decade. Some issues can be solved with time and money. Yet others are more structural in nature and will stay around for awhile.

Fixing Indonesia’s economic issues will require greater effort than anyone is putting forth right now. Both the government and private sector are falling way behind on implementation, even if there’s plenty of talk and meetings.

Challenges Ahead for Indonesia’s Economy

For starters, let’s take a look at some good things about the Indonesian market. The nation is Southeast Asia’s biggest in terms of both population and economic size.

Indonesia is among the world’s largest exporters of automobiles, petroleum and palm oil too. Furthermore, they haven’t suffered negative GDP growth since the 1998 Asian Financial Crisis. That’s more than 20 years without a recession.

Broader concerns still overshadow these positive traits though. Indonesia’s problems include slower economic growth, pressure on the state budget, a widening deficit, plunging currency, and sheer lack of competitiveness when compared to elsewhere in Southeast Asia.

Needless to say, such trends are all extremely worrying for Indonesia’s long term prospects. 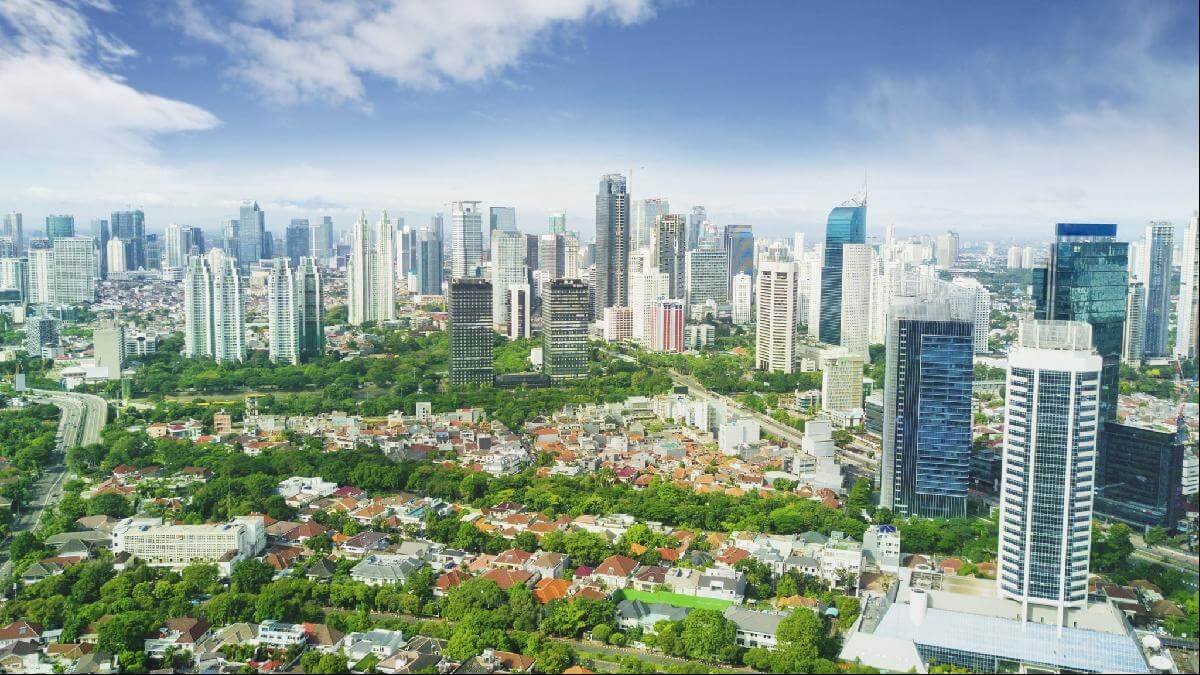 Indonesia’s economy is Southeast Asia’s largest while Jakarta is the de-facto capital of ASEAN. Sadly, neither Indonesia or Jakarta is living up to their full potential.

So far, the World Bank maintained Indonesia’s 2018 GDP growth forecast of 5.1% – among the lowest in Southeast Asia even if strong in a global context. Regardless, the mere fact that GDP growth is slowing while the current account deficit widens is causing even more concern.

Because of a number of cyclical factors, it’s not unusual for Indonesia’s current account deficit to increase during the second quarter of each year.

However, Indonesia’s deficit rose substantially despite its overall decelerating economy. That’s normally something which would be favorable for any nation’s current account.

Yet another problem for Indonesia is its massive amount of government expenditure allocated to fuel price subsidies.

And of course, taxpayers will keep spending money which could potentially go towards better things.

Quite frankly, Indonesia must to step up its game if it wants to become a winner in the ASEAN Economic Community (AEC 2015). This regional economic bloc will bring greater competition between the ten member states of ASEAN.

AEC 2015 aims to transform Southeast Asia into a single economic union for trade, labor, and investment. With that said, Indonesia is lagging behind many of its neighbors in getting ready for the initiative.

Lawmakers must change several policies to not just comply with the AEC’s standards, but for Indonesia to compete with its neighbors regardless of the community.

We still think that Indonesia’s massive population of 250 million people, strong demographics, and rising middle class bode well for the country’s future. Yet Indonesia’s economic problems can only be solved if they can learn a thing or two from their neighbors.

If you’re a real estate or stock investor, think about looking elsewhere for your frontier market exposure. Cambodia and Vietnam, among other places, have much of Indonesia’s upside and less of its drawbacks.