5 Better Alternatives to Buying Gold: You Have Options 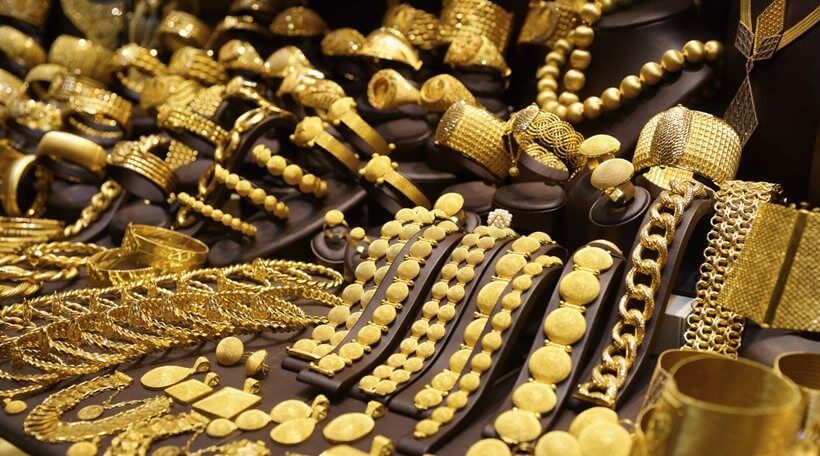 Buying gold is often a go-to choice for investors wanting to hedge themselves against inflation and currency risk.

You certainly won’t find any shortage of people talking about the benefits of (and trying to sell you!) gold bullion.

Gold prices do indeed have a weak correlation with stock returns. Precious metals have remained a storage of wealth for centuries. Likewise, gold does enjoy practical uses in manufacturing, medicine, and other industries.

However, buying gold isn’t the only option for protecting your assets – nor is it necessarily the best one.

Storage costs, buy/sell spreads, along with the fact that physical bullion doesn’t have cash flow makes gold a solid choice for wealth preservation. Yet at the same time, it’s not really an investment in the true sense of the word.

In no particular order, here are five investments that have the positive attributes of gold and fewer of its drawbacks. Who says you can’t protect your wealth and make money at the same time?

Don’t make the error of writing silver off as gold’s “cheaper cousin”. Silver has tons of practical uses and is less correlated with stocks as well.

Several thousand dollars’ worth of physical silver is much heavier and harder to store than gold. It also has superior upside potential though, and is arguably one of the most useful previous metals when it comes to industrial use.

Cell phones, solar panels, automobiles, and many other necessities for modern living use silver in their manufacturing process. Greater amounts of silver are required as earth’s middle class population continues to surge.

Most importantly, silver prices are cheaper relative to gold than they have been in a long time. Silver bullion has far better potential for capital appreciation while serving as a hedge against inflation too. 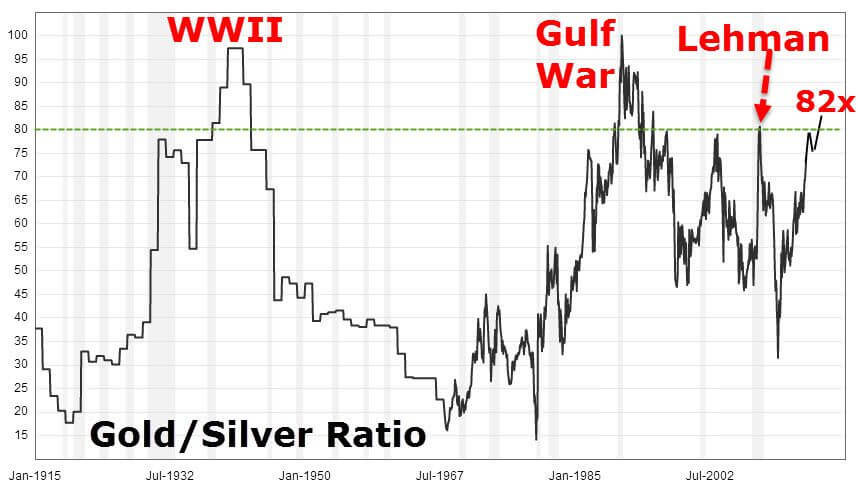 Silver has tracked gold pretty closely over the long-term. Right now though, the gold-to-silver price ratio is at around 82:1. That’s the highest since the late-1980s, which ranks silver among the most attractively valued precious metal you can buy.

Like silver, gold, and other types of precious metals, rare earth elements are less correlated with other assets.

Rare elements aren’t conventional metals and are actually a misnomer in that most aren’t even exactly “rare”. With that said, a major difference is that they are even more crucial to industry compared to the most valuable metals including gold and silver.

For example, we need Scandium for many consumer products such as televisions and energy efficient lights. Lanthanum is used to make telescopes, camera lenses, and oil refining. Yttrium is required for cancer treatment medicine and lasers.

Plenty of people are buying silver bars, gold jewelry, and even platinum. But few of them consider owning rare earth elements instead.

However, another problem is that rare earth elements are far less liquid than precious metals which often come in bar or coin form. You won’t find a spot market or easily quotable prices for them like there is for gold and silver.

The good news? Rare earth metals are currently in limited supply and should see an increased demand. Just don’t plan on being able to sell them easily… at least not right now.

Frontier markets are fast-growing, developing countries which rely less on foreign investment for their growth.

See, our world is now interconnected. You can find multinational businesses such as Starbucks and IKEA in almost every corner of the globe from Thailand to Brazil.

Because of this, the rest of the world gets sick when the United States, Europe, or China enters recession and their companies can no longer afford overseas expansion.

Frontier markets are often exceptions to this rule. Cambodia, as an example, hasn’t suffered a recession for more than two decades.

It skipped the Asian Financial Crisis of 1997, the tech bubble in the early 2000s, and the Global Recession of 2008. This was all while averaging over 7% GDP growth annually.

These high-growth markets don’t depend on McDonald’s for because they don’t even have any McDonald’s.

“Frontier markets” aren’t an asset class in themselves. Regardless, consider choosing a unique uncorrelated investment whether you’re buying stocks, property, or something different.

Alternatively, try owning another asset on this list, but doing so in a frontier market, to achieve maximum results.

Thousands of real estate markets exist in the world. For example, Bangkok’s property market has entirely different dynamics, drivers, and growth prospects than Boston’s or Berlin’s.

As such, foreign property usually is uncorrelated to stocks and real estate in your home nation. You also gain the benefit of cash flow, and can generate income through leasing it rather than letting your assets sit in a safe.

Furthermore, offshore real estate is denominated in terms of a different currency. Purchasing property in economically strong jurisdictions such as Singapore or South Korea is a great way to diversify away from the dollar or euro.

International property is one of very few things your government can never confiscate as well. The courts, taxman, and others may be able to garnish your wages, bank accounts, or perhaps even precious metals.

Similar to physical silver or gold bars though, nobody will take away your condo or house in a foreign country.

Private placements come in a variety of forms. You’ll find almost no limit to the sheer number of startups looking for capital and selling shares privately.

Some of them are duds, while others are a good investment and have strong potential for profit no matter the economic climate.

Silicon Valley is the global epicenter of private equity and venture capital. Nonetheless, and like most sectors in the United States, the market is oversaturated. Seed capital is going to startups that barely have a chance to turn a profit.

That’s because institutional investors are more concerned with discovering the next Facebook or Uber than actually investing. Their strategy is spreading capital across as many companies as they possibly can.

Venture capital firms know that most of their investments will fail. Yet a small percent of them go onward to become multi-billion dollar success stories. They substantially raise the average, helping VCs recoup their losses and then some.

It’s a rather solid tactic if you can afford millions of dollars to spread across dozens of different startups. For everyone else, we’re only looking for winners.

Asia has lots of them. From innovative fintech firms to e-commerce businesses, Asian startups generally have fairer valuations, less competition, and greater chances of success than their western counterparts.

You might disagree with our opinion that these five investments are better alternatives to gold. Indeed, the gold market will continue performing differently other type of assets and it’s worth having some amount of exposure to it.

The point remains: there are countless methods to diversify your assets and safeguard a portfolio against inflation.

From offshore property to platinum coins, you have plenty of alternatives to buying gold. You don’t need to choose just one kind of investment.