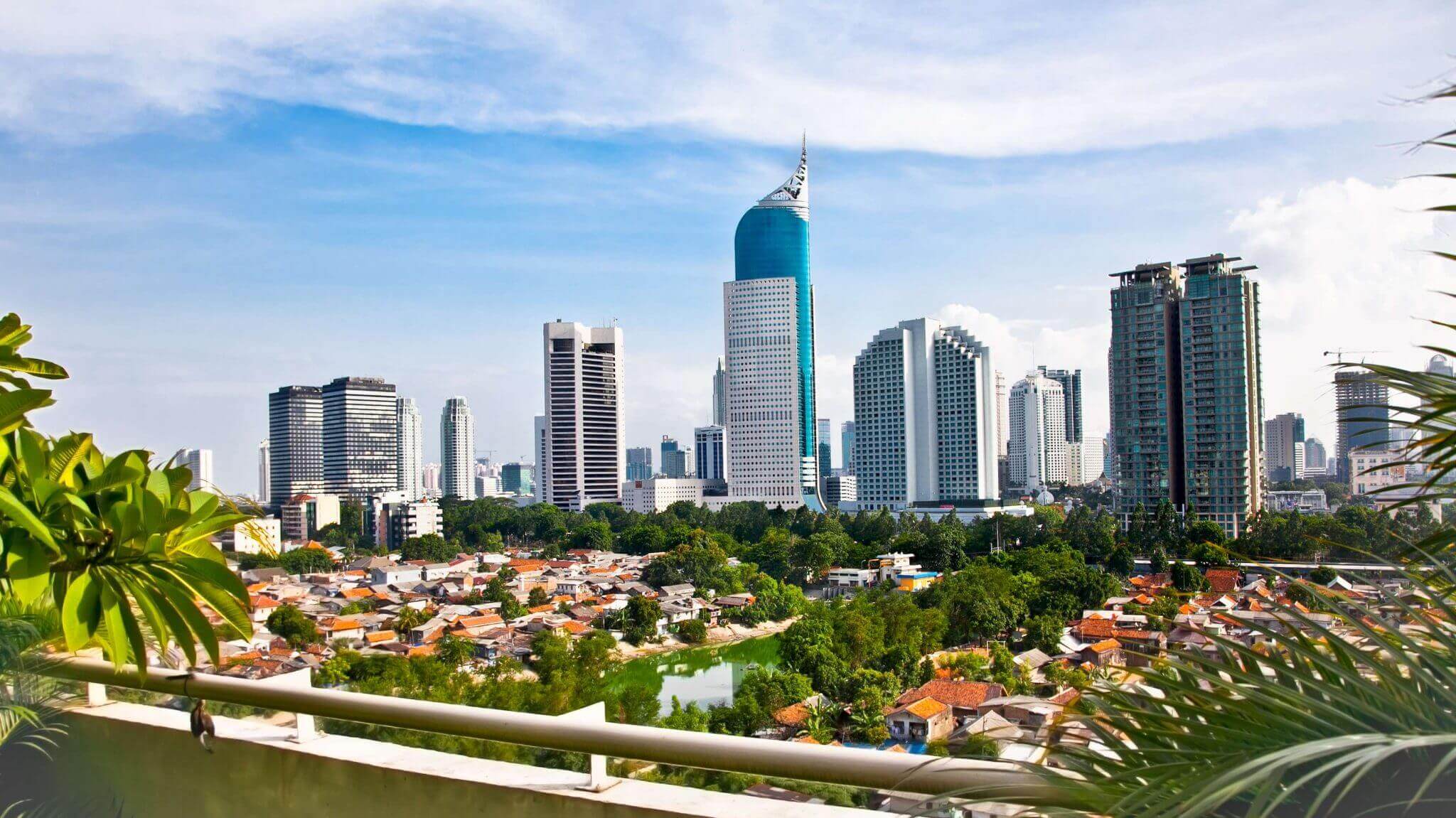 With the start of the ASEAN Economic Community, Southeast Asia’s physical markets aren’t the only ones getting a trade boost. The region’s e-commerce scene is seeing greater cross-border trade as well.

Indonesia is the rising star of Southeast Asia’s e-commerce sector because of its sheer size and potential growth rate. By far, Indonesia is the most populous country in the ASEAN region with over 230 million people.

You might assume that Indonesia’s massive consumer market would be oversaturated and not viable for starting an e-commerce business. This would be incorrect.

Low levels of economic development along with an internet penetration rate barely above 50% gives Indonesia more e-commerce opportunities than its neighbors. That’s despite Indonesia’s huge population and thousands of local businesses already seeking to profit off it.

Figures recorded in 2015 show that with an internet penetration rate of only 35% the number of locals online will nearly double to 63% by the end of 2020. In other words, over 160 million Indonesians will have access to the internet in under three years.

Note that Indonesia has “mobile-first” internet accessibility. As such, and similar to most other developing nations, Indonesians usually gain online access through their smartphones instead of computers.

Indonesia E-Commerce: 4 Things You Should Know

Indonesian e-commerce has existed for awhile. But there are a few factors that hinder growth. Online shopping penetration rates are rather disappointing. The proportion of online sales to retail sales are as well, just to give two examples.

With some background information out of the way, here are four facts you should know about Indonesia’s e-commerce sector. The industry does have its flaws, but I nonetheless think you’ll find better growth prospects here than anywhere else in Southeast Asia. 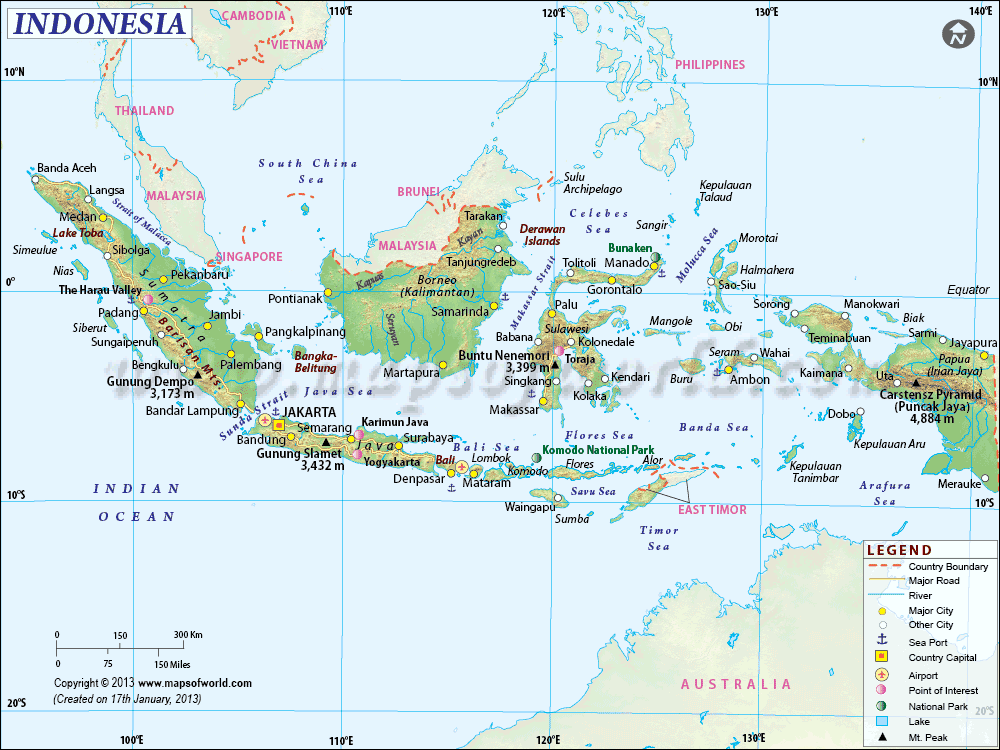 Indonesia consists of around 18,000 different islands which makes it the world’s biggest archipelago. Combined with its poor infrastructure, you can probably understand why logistics in Indonesia are a problem.

The capital city of Jakarta has a very dense population. However, most Indonesian citizens are evenly spread across the country. It leads to increased difficulty not only in terms of targeting the right customers, but also in terms of logistics and delivery.

Businesses entering Indonesia’s e-commerce scene must ensure their logistics costs won’t be overwhelming. They might want to partner with local logistics companies and consider adding a variable delivery charge for purchases.

Indonesia has young demographics with over half of the population between 15 and 45 years old. Not only are these young people earning disposable income, but they’re actually the ones driving the e-commerce market.

To capture a younger demographic, businesses must approach them in a way they’re receptive to. One quality of Indonesia’s youth is constantly seeking social approval for their decisions.

As such, businesses should ensure their products are socially acceptable in this conservative, Muslim majority nation.

Indonesia does not yet have a well-established player in the scene of mobile wallets and online payment.

Unlike China where the majority of the online transactions take place via Alipay, most buyers in Indonesia pay through bank transfer. Indonesian consumers aren’t accustomed to using credit cards yet. In fact, only about 5% of people even have one.

That means businesses should factor in this aspect of the market, and may have to settle for a traditional means of either bank transfer or cash upon delivery. Granted, this also opens up an entirely separate market for expansion if companies possess the capability.

Because internet access and online purchase penetration rates are low, most Indonesians still make their purchases in malls.

A physical presence is currently irreplaceable in Indonesia. Firms must remember that physical touchpoints are still the best option for marketing towards, and eventually luring customers to their online stores.

With Indonesia’s size and potential growth making it one of the best e-commerce markets in all of Asia, businesses must be prepared. They should consider the four factors mentioned above to capture customer wallets and succeed in the Indonesia e-commerce market.