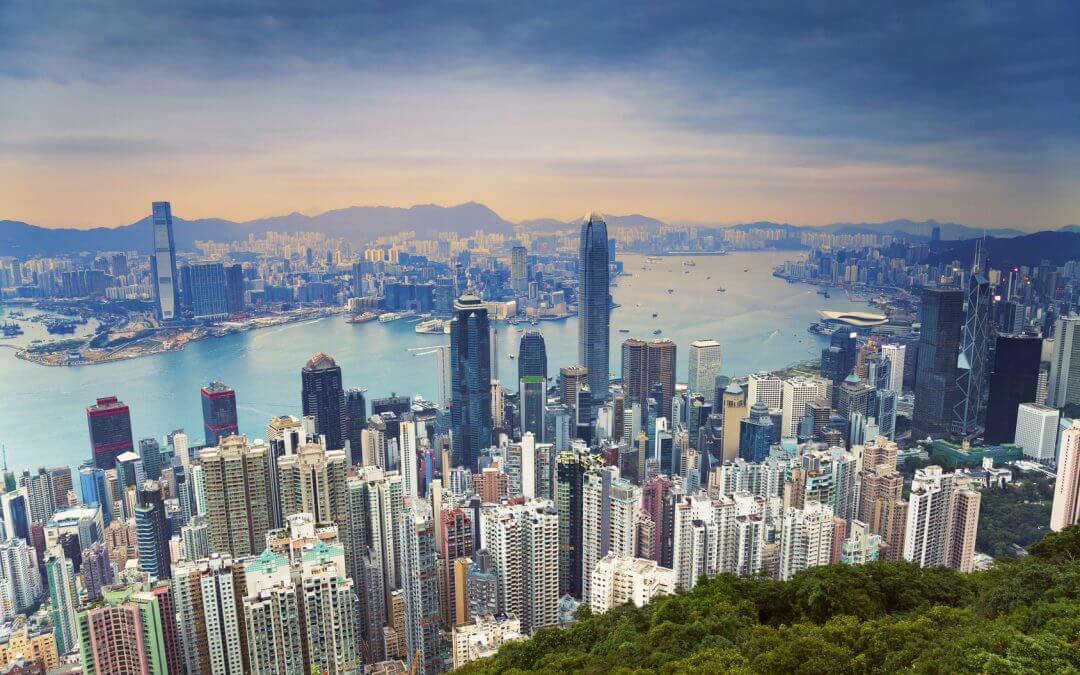 People sometimes want me to approve of their global investment plan. “Is buying property in (country name) a good investment?” they’ll ask.

I always happily answer this question. However, I answer it relative to other investments they could make. After all, why invest in something if you can make better returns elsewhere?

Could you make money from buying real estate in Manhattan? Probably. Lots of people have made and continue to make decent returns by doing so.

But “decent” isn’t good enough for me. I don’t think something qualifies as a “good investment” just because it won’t put you in the red. Why not buy property in a faster-growing city with 9% rental yields instead of 5%?

In that spirit, here’s a list of the three best countries to buy real estate in Asia.

Property in Malaysia is a good investment simply because of low prices. These are helped even further by an unusually weak currency.

Recently, the Malaysian ringgit has been one of Asia’s worst performing currencies. This hasn’t  been the case forever. But the ringgit is now at a twenty-year low and has few places left to go besides upwards.

Any investors bringing foreign currency into Malaysia should benefit from favorable exchange rates. Returns and capital appreciation will also be compounded once the ringgit rises.

Buying a condo unit in the nation’s capital of Kuala Lumpur will cost you less than in Bangkok – or even Saigon. That’s despite Malaysia being one of the most developed, modern countries in Southeast Asia.

Real estate in Kuala Lumpur’s city center sometimes costs around US$3,000 per square meter (~$30 per square foot). It’s around half the price of similar properties in Bangkok, for example.

I don’t recommend Malaysia because of strong market fundamentals or high cash flow. In fact, vacancy rates and supply are both at dangerous levels. They arguably have the region’s lowest rental yields too.

But Malaysia also has strong population growth and urbanization rates, combined with a rising middle class. Prices will rise once fresh demand and lack of space catches up with reality.

High-rise condominiums in the nation’s capital of Manila remain overvalued. These are often marketed toward foreigners and their supply is at a dangerous level.

But there’s way more opportunity for landed properties, such as villas and townhouses, in the country. Values are still reasonable in some cities. Yet buying real estate in the Philippines is a good idea because of its future potential rather than low prices in the present.

The Philippines is one of the densest countries in the region. Over 100 million people are living on the archipelago. Combine this with rapid population increase and Southeast Asia’s highest GDP growth rate.

What’s the result? Far more people will compete for increasingly less land over the long-term.

It’s not quite that simple though. Foreigners in the Philippines can own houses themselves, but are barred from buying the land it sits on.

There are a few ways around this problem. Barriers to entry are a good thing if you’re willing to break through them – they help keep others out.

The most common route is to form a Philippine company. Businesses can own land if foreign ownership is below a 40% threshold. There’s methods of structuring the company to ensure you nonetheless keep control of the firm.

Other than that, land can be leased for up to a 50 year period. This is extendable for another 20 years.

Manila is becoming denser and more populous with each passing year – a clear driver of real estate demand and prices.

Cambodia is Southeast Asia’s second-fastest growing economy. Furthermore, they boast one of the region’s youngest workforces which should help maintain productivity and growth rates into the future.

But property in Cambodia isn’t a good investment just because of strong economic growth or favorable demographics. Places like the Philippines also have both of these.

Investing in Cambodia is great because on top of these things, it’s also a frontier market.

Very few people have exposure to frontier markets. That’s mostly because it’s hard to invest in them, often requiring travel and effort. Those who manage get a unique mix of diversification, growth, and protection.

Why do frontier markets help diversification? Their growth is less reliant on other economies. They’re not hit as hard by financial crises.

Cambodia hasn’t had a recession for over 20 years. It skipped the Asian Financial Crisis of the 1990s, missed the tech-bubble of the early 2000s, and outgrew the Global Recession of 2008. This was all while averaging growth of over 7% per year.

As such, most countries need continued foreign investment from these businesses. The entire world gets sick when the US or China sneezes. But frontier markets don’t always follow this rule.

There’s no McDonald’s or IKEA in Cambodia. Therefore, it’s not missing out on any investment when the global economy turns sour and these companies stop expansion.

Also, Cambodia also uses the US Dollar as a currency. We aren’t huge fans of the dollar here at InvestAsian. But it’s far more stable than other currencies in the region such as the Indonesian Rupiah or Vietnamese Dong.

Disagree Over the Best Countries to Buy Real Estate?

These countries are, what I consider to be, the three best countries to buy real estate in Asia. It should be noted that almost anywhere in Asia is better to invest in than the U.S. or most other western economies.

You might disagree – perhaps you even have your own list. But hopefully we agree that buying property in safe, fast-growing countries is usually better than investing at home.