Want to Avoid Recession? Invest in These 3 Markets 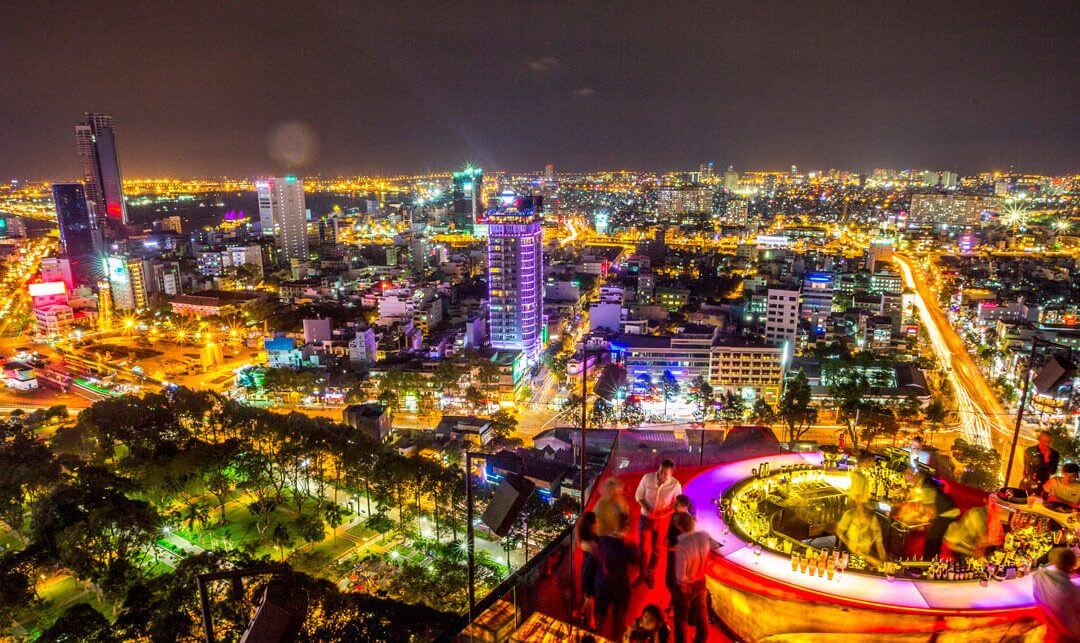 You may be surprised that some countries completely skipped the 2008 Global Financial Crisis. It’s even more shocking that several places managed to avoid recession for over two decades.

A select few markets in emerging Asia have a track record of skipping recessions. Not only did these countries miss the economic downtown of 2018, but also the 1997 Asian Financial Crisis and even the tech bubble during the early 2000s.

Of course, a recession-immune economy doesn’t exist. “Past performance is no guarantee of future results” and anything could happen. Below are three countries that are about as close as it gets though. Consider investing in them for maximum diversification.

Manufacturers are now leaving China as labor and upkeep costs start becoming too expensive. Vietnam, with minimal regulations and low prices, is emerging as a new favorite.

This trend will boost Vietnam’s economy into the future. Samsung, Nike, and several others are already building large manufacturing plants in the country. More companies will almost surely follow throughout the coming years.

The next place on this list is a better choice for real estate investment. Yet stock investors will especially find Vietnam interesting. Hanoi and Ho Chi Minh City each have their own exchange. Combined, both of them total around 700 listed equities.

Many of them are small-cap stocks which barely see analyst coverage. Because of this, Vietnam and its stock market enjoys tons of hidden gems with great valuations.

A graph showing Vietnam’s GDP growth since 1985 compared to the United States. We won’t clutter this article with graphs, but other places on this list similarly outperform western economies.

Cambodia had a rough few decades under the Khmer Rouge. But this small nation in the heart of Indochina put its dark past behind it and is now one of the fastest growing on the planet.

The Khmer Rouge obviously did not keep track of statistics like GDP. With that said, Cambodia averaged growth of over 7% since Pol Pot’s regime was dissolved in the early 1990s. They have also skipped every single recession since then.

Cambodia is probably the easiest place on this list to conduct business in. Foreigners can own 100% of a local business along with freehold property in their own name.

Furthermore, Cambodia uses the U.S. Dollar as its main currency. We aren’t exactly fans of the dollar, but compared to others in the region like the Vietnamese Dong and Malaysian Ringgit, it’s a big improvement which substantially limits currency risk.

This landlocked country shares borders with five other nations – namely Myanmar, Cambodia, Thailand, Vietnam, and China. That mean Laos boasts a greater number of land borders than anywhere else in Southeast Asia.

Laos is therefore turning into a logistics and transportation hub. And China is naturally leading the Lao infrastructure boom.

A high-speed rail will soon connect Kunming with Bangkok, running through Laos on the way.

Unfortunately, your sole realistic option as a foreign investor is starting a Lao company. That’s a bureaucratic headache to say the least.

How Do These Countries Avoid Recession?

You might have already noticed something each of the three places above share in common. Sure, they are all located in Southeast Asia. More important is that they’re all frontier market economies too.

Frontier markets are a step below emerging markets in terms of development. However, they tend to avoid recession since they’re less exposed to the international market and its whims.

See, our global economy is now fully interconnected. Starbucks and IKEA are found anywhere in the world from China to Peru. This means practically all nations need continued investment from these multinational firms to sustain their growth.

The problems arrive when a global recession hits and multinationals cut back their expansion. plans. Without foreign investors, everyone else gets sucked into economic crises that originate in places like the United States, European Union, or China.

Yet frontier markets are often an exception. Laos and Cambodia do not depend on investment from McDonald’s because they don’t even have McDonald’s. Of course, these nations will get a boost when large investors inevitably set up shop.

You should consider investing in frontier markets for those reasons. They don’t just have rapid growth potential, but offer unparalleled diversification benefits as well.