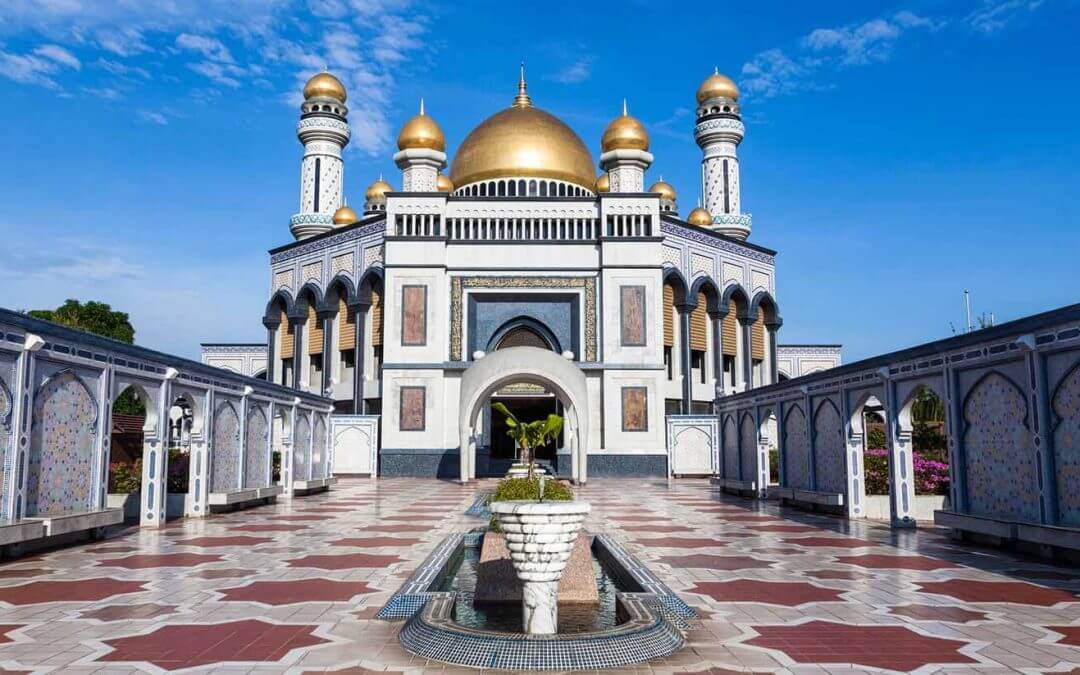 There isn’t a shortage of investment advice on the internet. A majority of the time, suggestions revolve around stocks or property that others think you should buy.

People saying where you should not invest are less common. The reason why is simple: nobody gets paid by dissuading you from buying assets.

Below are four of the worst countries for investors in Asia. You might wish to consider avoiding these.

The 2008 Global Financial Crisis happened nearly a decade ago. Yet Brunei is one of a few rare countries still stuck in recession.

Oil prices have stayed well-below $80 since 2014. But while other oil exporters like the United Arab Emirates and neighboring Malaysia diversified their economies well enough to absorb the shock, Brunei never did.

Furthermore, unwelcoming policies towards foreign businesses along with Brunei’s transition toward Sharia law have pushed away most potential investors from around the world.

InvestAsian published a widely-read article about Brunei’s dire situation. So far, around 5% of their entire population saw it. The locals naturally gave us a lot of hate and some support, but we’ll absolutely continue telling the truth about noncompetitive countries.

The story about Japan’s “lost decade” is well known… although their weak economy has lasted closer to three decades.

Following rapid growth in the 1970s and 1980s, the Japanese economy was burdened by high asset prices and spiraling debt levels. It crashed in 1990 and suffered a second blow when the Asian Financial Crisis struck soon after in 1997.

Japan never really recovered from these two major, consecutive shocks. Their GDP climbed by over 7% on average for many years prior to 1990. Yet since then, they have grown by less than 2% annually.

The nation’s demographic trends are even more worrying today. Japan has the world’s oldest population, meaning an inefficient workforce and increasing amounts of public money spent on healthcare and pensions.

Not only that, but Japan will certainly face a rapid population decline. Their current population will fall from 127 million at present to barely over 60 million before the end of this century. Of course, this will naturally pressure the Japanese economy. 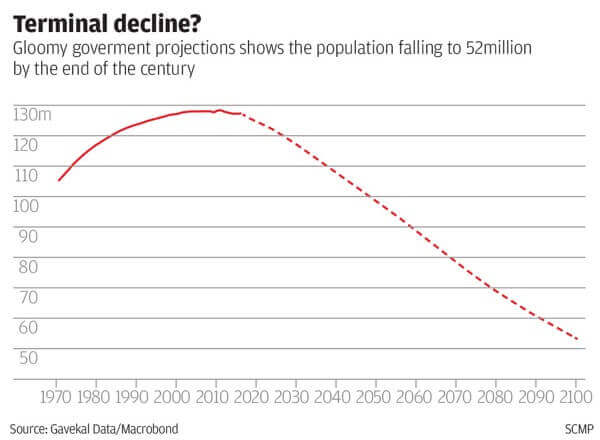 Eighty years is a long time. But do you truly want to own assets in Japan when such trends exist?

Asia is the fastest growing region on the planet. Why waste that opportunity by investing in a terminally-ill market which is growing by just 1% per year?

Okay, so Hong Kong isn’t really a country. But they absolutely have different market dynamics and fundamentals than mainland China.

Hong Kong also has many things going for it – at least on paper. A strong rule of law, business friendly policies, low taxes, and proximity to mainland China have helped them become Asia’s de-facto financial center.

That’s all great. Meanwhile, inflated asset prices and wider geopolitical trends make investors more concerned than optimistic. You can have the best policies on the planet, but they won’t matter if asset prices are beyond reasonable levels.

Property in Hong Kong is the world’s most expensive. Rental yields are abysmal too, hovering around 1.5% on average which is below the rate of inflation. You can generate higher returns through a bank deposit minus the lack of liquidity.

We certainly understand why some people may want to own assets in the world’s top financial centers. But you should consider investing in Singapore which is growing faster and has fewer of Hong Kong’s negative aspects.

Taiwan’s economy is the fastest growing on our list by far. However, their real estate market is perhaps Asia’s most overvalued. The nation’s stock market doesn’t fare much better.

Property values in Taipei are completely out of touch with reality. Real estate prices in Taiwan’s capital are higher than any other city in Asia when compared to the average local salary.

A two-bedroom apartment costs about US$700,000 while an average Taiwanese citizen makes barely US$1,200 monthly. That means saving up for almost 50 years! Rental yields in Taipei are among the world’s lowest at under 1.5% as well.

Many of Hong Kong’s same problems also exist in Taiwan to varying degrees – everything from unrealistic asset prices to mainland China’s expanding influence. Granted, the huge difference is that Hong Kong is a top financial hub with a lack of spare land. The same isn’t true in Taiwan.

Want to invest in places with bright futures? Here’s a different article about the fastest growing countries in Asia.