Why the Singapore Dollar is Undervalued 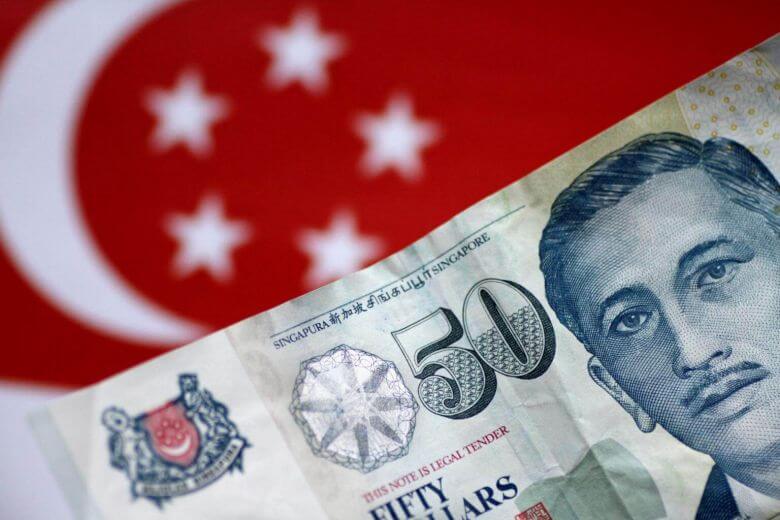 Asian currencies, with the exception of a rare few, suffered major depreciation over the past few years.

The decline was broad-based with almost every currency in the region falling by at least 10% against the U.S. dollar and other major currencies.

One notable, heavily-traded currency was hit harder than most though: the Singapore dollar.

Many investors consider Singapore as a safe jurisdiction to store their wealth. It’s Southeast Asia’s unofficial financial hub and among the richest nations on the planet too.

The Singapore dollar nonetheless fell from recent highs of 1.20 against the U.S. dollar to 1.45 in early 2017. That’s a significant depreciation of more than 20%.

With that said, I’m now bullish on the Singapore dollar’s future after years of steep decline. It’s now on an uptrend and should continue its rise well into the new decade.

Keep reading to learn more about one of Asia’s best currencies – at least until very recently – and why you might want to consider owning some Singapore dollars.

A robust economy directly helps a nation’s currency. The good news is that both the Singapore dollar and Singapore itself enjoy an established history of growth and stability.

Most readers are likely familiar with Singapore’s story. In the 1800s, they were a British colonial backwater infested with malaria and filled with opium dens. Today, Singapore boasts the sixth highest GDP per capita on earth.

Singapore has kept up a rather impressive growth rate despite becoming a developed country decades ago. The city-state’s economy averaged annual GDP growth of 5.4% since 2010.

Now, compare that to 2.1% in the United States and barely over 1% in the European Union.

This record-breaking growth (considering Singapore is a fully developed nation) wasn’t without occasional hiccups. Every economy has problems. However, Singapore’s long-term trends are very clear. 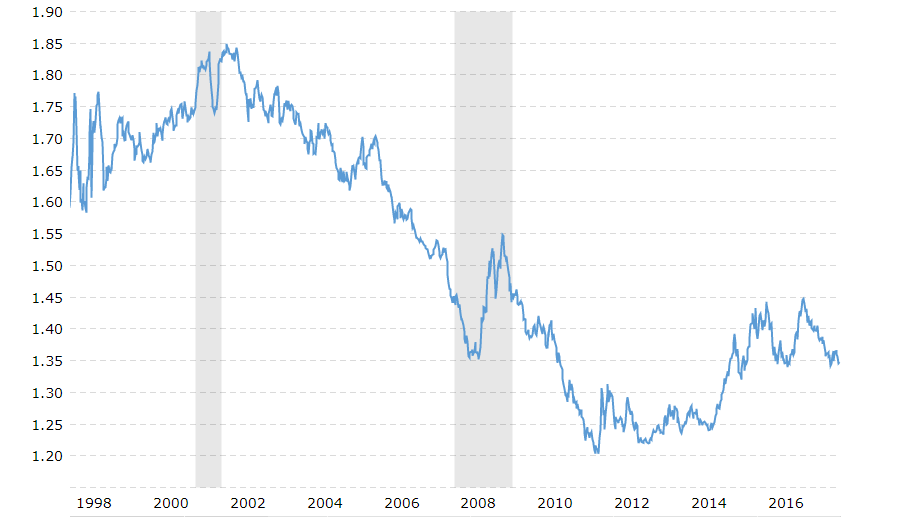 Despite recent weakness, anyone who held onto Singapore dollars since the beginning of the 21st century is now sitting on gains exceeding 20% against the Euro and U.S. dollar.

Once you consider other factors like strong export numbers and Chinese capital flight towards areas outside of Beijing’s influence, a bullish case for Singapore’s dollar is clear.

Forex markets are a zero-sum game for the most part. A single currency’s performance largely depends on the movement of others.

Because of this, let’s take a look at the two most commonly traded currencies: the U.S. dollar and Euro.

The United States is going through a period of rate hikes for the first time since the 1980s. As a direct result, bond yields and the U.S. dollar began plummeting. Those trends should continue if the Federal Reserve follows through with its rate hike plans.

In 2019, the European Union is on track to lose its second largest member. Global confidence in the Eurozone is thus shaky while respected geopolitical think-tanks are now warning about its inevitable collapse.

Meanwhile, other Asian financial hubs can’t with Singapore compete either. Hong Kong’s dollar is pegged against the U.S. dollar. The yen is backed by an indebted, weak economy. The yuan is stuck between poor export numbers, allegations over currency manipulation, and a trade war.

Most nations hate the very concept of cryptocurrencies and the blockchain technology they’re based on. Governments generally consider them a threat to their own system.

Yet Singapore is one of the friendliest places in the world towards cryptocurrencies. They even have a goal of putting the Singapore dollar on blockchain soon.

Blockchain’s self-correcting, incorruptible nature would help install confidence in the Singapore dollar’s stability. Buyers would trip over themselves to buy the first widely-traded, mainstream currency backed by the technology.

You may or may not think crypto assets like Bitcoin warrant a price of more than US$10,000.

Regardless, the technology behind them is here to stay. The first country to adopt blockchain will benefit immensely and Singapore’s dollar leads the pack.