5 Best Investments for a Recession: Are You Prepared? 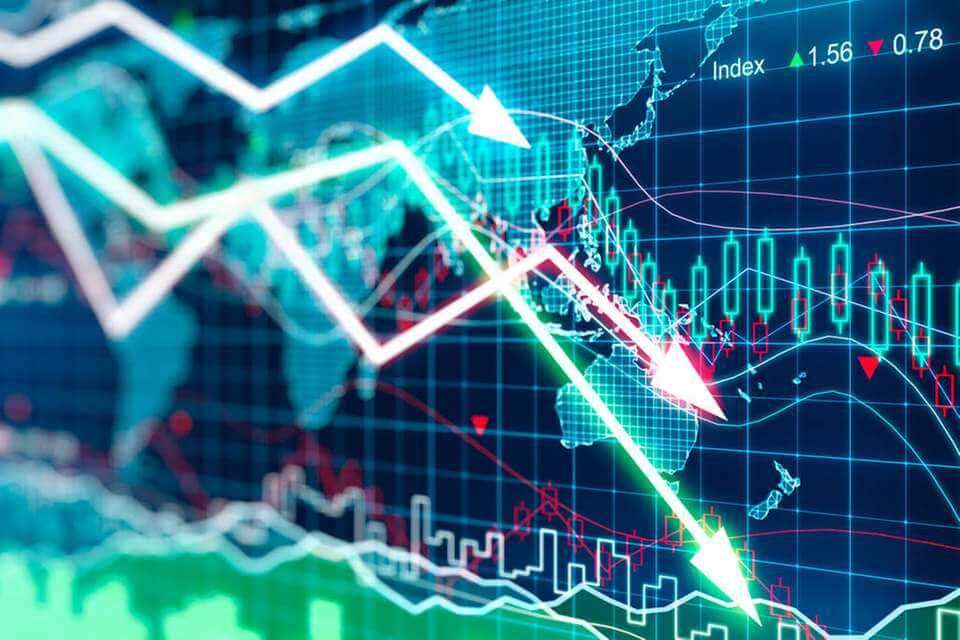 If you’re concerned about the potential of a future economic downturn, you aren’t alone.  People around the world are wondering: what are the best investments in a recession?

A recession strikes the international economy once every few years on average. Plenty of recessions will happen in the future. That’s a near certainty.

There were ten different recessions between 1945 and 2001. That equates to one recession every five and a half years.

It’s been more than a decade since the previous Global Financial Crisis of 2008, and we’re right in the middle of the longest bull market in modern history.

To compare, the second longest bull market was back in the 1990s, and it only lasted seven years.

Hence, you could easily make the argument that we’re long overdue for yet another global economic downturn.

I’m not saying we’re going to see a recession this year. Or even next. But a crash could happen abruptly and with very little warning. Because of this, it’s crucial for investors to have a “game plan” ready for the inevitable downturn.

A wise investor’s portfolio should be fully diversified and prepared for anything. With that said, here are five of the best performing assets in a recession.

Consider allocating at least a small part of your long-term investment holdings to each of the below assets.

Why do frontier markets perform well during recessions? In short: because they aren’t nearly as dependent on the international economy, and thus are less vulnerable to its weaknesses.

See, our world is now interconnected. Starbucks and KFC can be found in almost every nation on the planet, while tourism is a crucial sector for most emerging markets. Many countries thus rely on continued foreign investment to drive their economic growth.

As a result, the entire world gets sick when the US, China, or any other large economy enters a recession and their businesses can no longer afford to expand abroad.

Yet frontier markets are often exceptions to this rule. Laos, for example, doesn’t depend on Burger King opening up more stores. After all, Burger King isn’t even doing business in the country.

That’s the reason why frontier market investments are usually a top asset during a global recession. 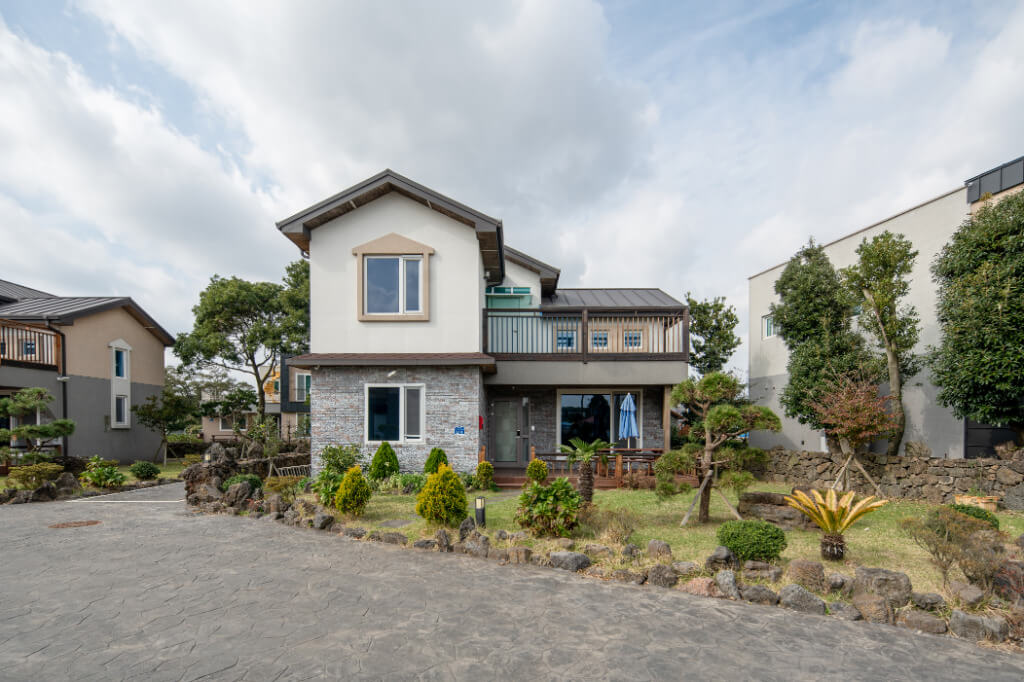 Buying property in South Korea, for example, will diversify your portfolio in multiple ways. International real estate can offer rental yields, capital appreciation prospects, and allocation to a different currency.

I should clarify on this one. Not all real estate markets perform well in a recession. Property in places like California plummeted over 50% during the last major economic downturn in 2008, in fact.

There are many different real estate markets in the world though. From Bangkok to Bogota, every city has its own fundamentals, market dynamics, and future prospects.

For the purpose of recession-proofing your portfolio, we would want to find the most affordable markets. One way to figure out whether a market is affordable is to divide the average home price by average annual income in a particular city.

This calculation will tell you how affordable any housing market is. For example, if the average home price is $100,000 and average income is $10,000, it means the average local must work ten years to buy a property.

A number below 15 is ideal. Within this range, real estate values are unlikely to drop even if a recession strikes. Property will also generate rental income in the meantime – something that commodities like gold won’t do.

The vast majority of stocks will depreciate in value during an economic downturn. Falling asset prices are indeed the whole point of a recession.

However, a select few companies in some sectors are known to remain strong during times of crisis. There are stocks, specifically ones with low or negative beta, which tend to perform better in a recession than outside of one.

Such firms are often in the business of selling consumer staples – goods that consumers must buy regardless of economic conditions. For example, consumers still purchase the same amount of toothpaste and soap in a recession. Cars and televisions? Not so much.

Of course, people still need to eat in a recession. Yet consumers will shift their preferences toward the cheapest available option.

The end result is that Subway enjoys greater profit at the expense of your local Italian deli. But either way, defensive stocks are some fof the best investments for a recession.

A fifteen year chart of Nissin Foods Holdings (TYO:2897), the world’s largest maker of instant noodles. Inexpensive food like ramen sells even better during a recession than in normal times.

Okay, so cash isn’t really an investment. It doesn’t appreciate in value, barely pays interest (if at all), and is vulnerable to inflation. Those things are true whether your cash is stored in a bank account or underneath your mattress.

Holding cash helps you position yourself for a buyers’ market though. Anyone with spare cash in an economic downturn can buy assets at lower prices.

You’re able to swoop in, purchase heavily discounted stocks and real estate at the bottom of the market, and wait for them to appreciate in value.

It’s better to hold several different currencies. Try mixing things up instead of owning a bunch of U.S. Dollars or Euros. Again, the goal is reducing your dependence on any single country or stock market.

The Singapore Dollar, Swiss Franc, Thai Baht, and Korean Won are just a few examples of currencies which have enjoyed a multidecade history of strong performance. Consider allocating part of your cash holdings to some of them.

Diversifying your portfolio is critical whether we are talking about equities or currencies.

You might also be interested in reading an article about the currencies in Asia which are set to make a comeback. They should perform better than most during the next recession.

Again, paying off your debt isn’t truly an investment. Yet it’s hard to understate the importance of not having to pay off high-interest credit cards and loans in a recession.

Recessions are the absolute worst times to owe people money. Especially at unreasonable interest rates exceeding 20%, which is often the case with credit card debt.

Your cash flow is reduced by having to make any monthly payments at all – let alone at interest rates in the double digit percentage range.

More importantly, there’s an opportunity cost. The money you’re using to pay off debt could be invested at the bottom of the market instead.

You could be making profit with the other investments on this list rather than paying interest on loans during a recession.

Why Are These the Best Investments for a Recession?

It might sound absurd, but people often forget the whole point of investing is to “buy-low, sell high”.

As such, and contrary to popular belief, periods of economic downturn can be the best times to invest. You just need to prepare for future scenarios and choose the top performing assets in a recession.

The five investments above all have one thing in common: they’re capable of generating strong returns, or otherwise saving you money, no matter what happens.

Simply put: the best investments in a recession are either less correlated with global markets, will guarantee cash flow, or involve timing the market.