Emerging vs. Frontier Markets: Which is Better? 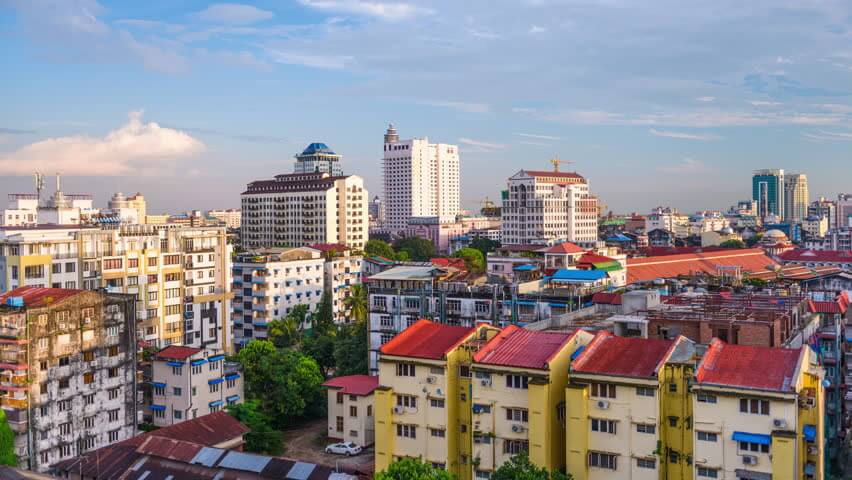 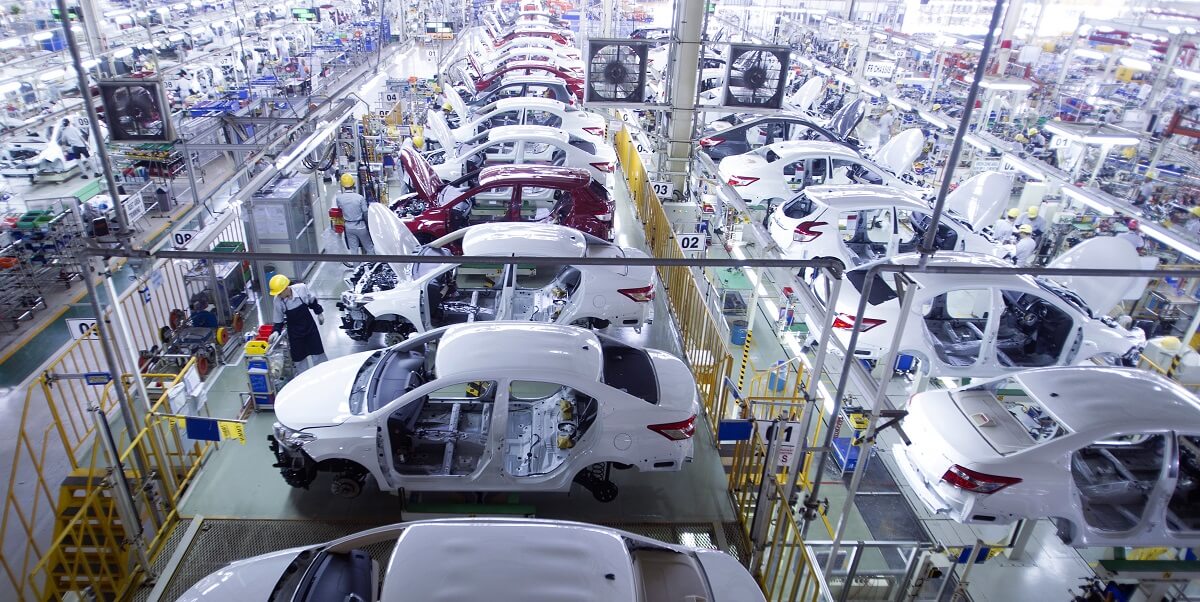