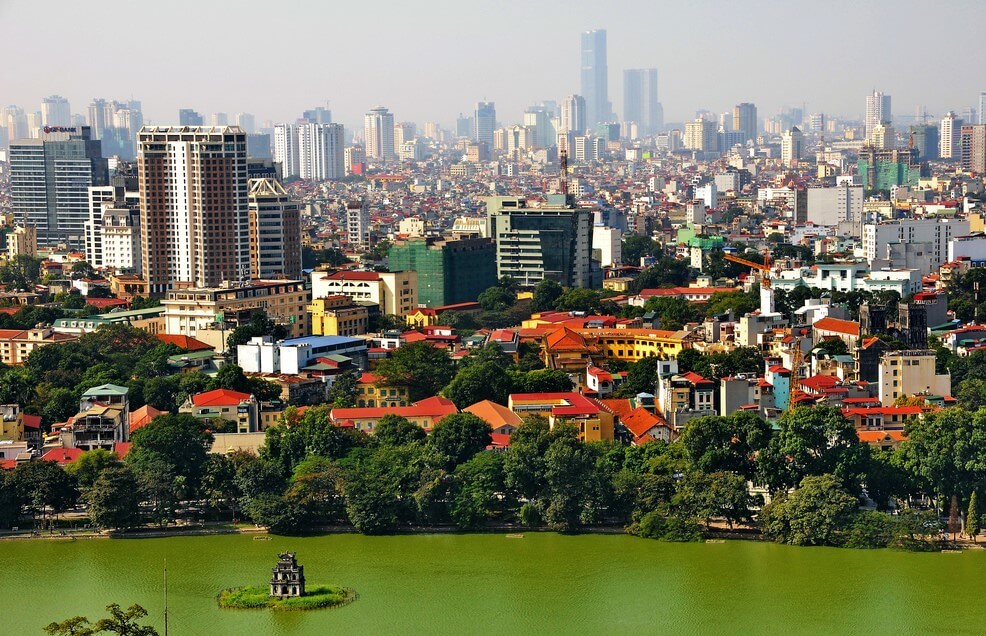 Many investors dream of endless growth without worrying about the next recession or uncertainty over when it will strike. Wouldn’t it be nice if you could park your money in stocks or property while watching these assets climb in value every year?

Of course, I can’t promise that. “Past performance is no guarantee of future results” as they say. But some markets haven’t suffered through any of the recessions you probably have.

Welcome to Vietnam: a country that hasn’t had a single recession for more than 30 years.

Despite the war that happened over four decades ago, Vietnam today is home to a rising middle class of over 92 million people and growing. The nation’s manufacturing sector is booming while its two different stock exchanges have more than 800 listed companies.

Why are frontier markets more likely to avoid a recession? Well, their growth depends much more on internal factors than global economic whims.

The fact is, Vietnam and a few other emerging markets have something their peers don’t. I believe it’s a combination of business-friendly policies, political stability, a well-developed tourism sector, and a strategic location.

Add in a low cost of labor along with lax regulations, and it’s easy to understand why manufacturers like Nike and Samsung are setting up in Cambodia. 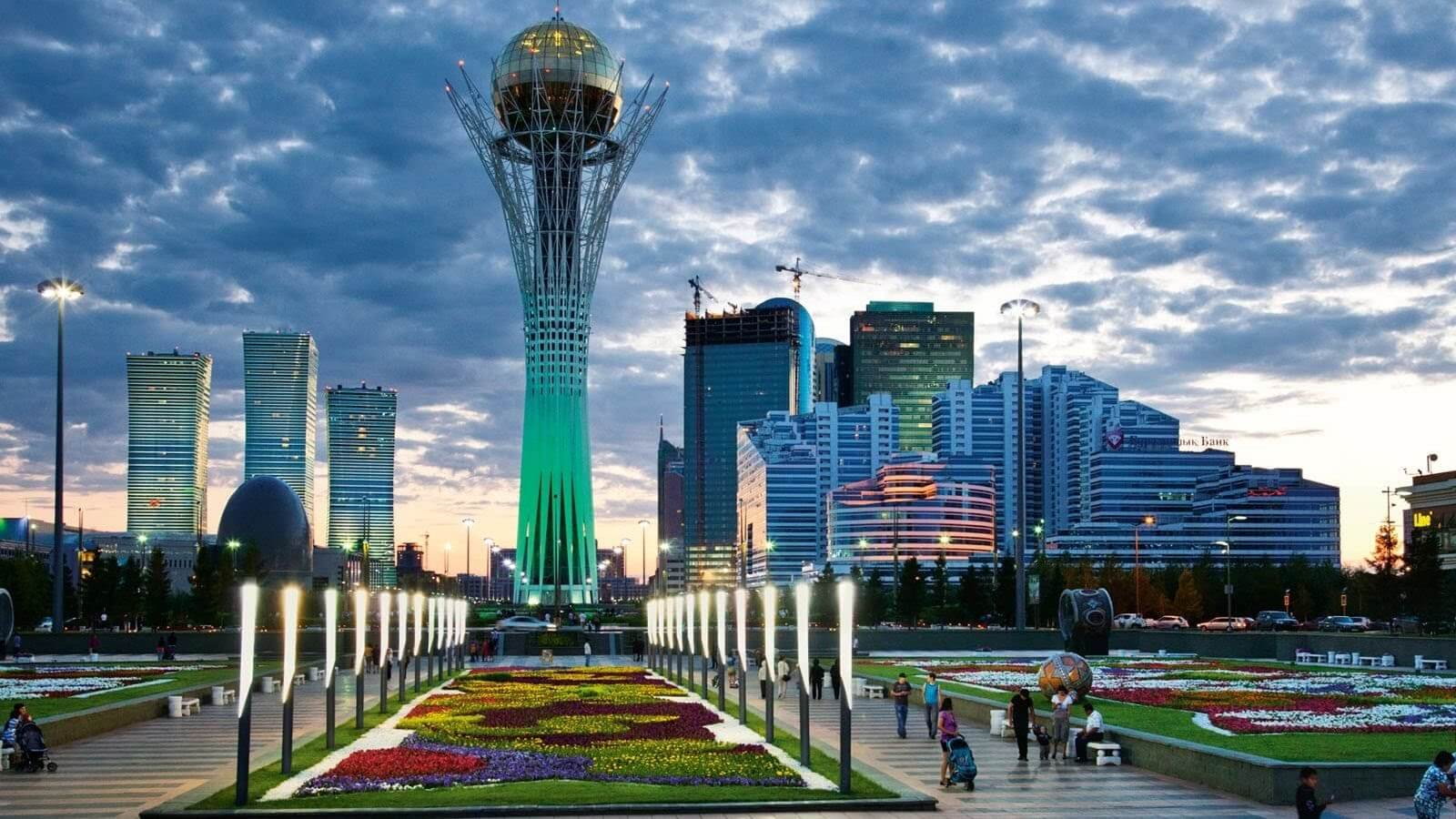 Looking toward Central Asia, Kazakhstan is another place hat has grown for two decades straight. They’ve arguably fared better than anywhere else in the former Soviet Union with a GDP per capita even higher than Russia’s.

Consider shifting a reasonable part (~5%-10%) of your assets to these high-growth, uncorrelated countries if you haven’t already.