The Singapore real estate market is among the world’s most expensive. Housing prices in this city-state rank second highest in Asia, just behind Hong Kong.

You would have to pay in the range of US$2 million just to buy a tiny, two-bedroom apartment in desirable neighborhood like Orchard or Central.

Because of these high costs, most locals don’t even own private real estate in Singapore. Over 80% of Singaporeans live in public flats built by the Housing and Development Board (HBD).

To be clear, public housing in Singapore is better than practically anywhere else. We’re talking about a wealthy country where one out of every five families are millionaire households.

Such a vast majority of people living in HBD flats is testament to the nation’s wealth inequality though. Private property ownership in Singapore is almost purely for the rich. Everyone else is stuck with rentals and government subsidized apartments.

Despite its issues, I’m positive about the long-term prospects of Singapore’s real estate market. Investors don’t simply look at a price tag – we’re interested in overall value instead.

Singapore suffered more than two straight years of falling home values before finally reaching a point of reasonability. Yet there’s now a good argument that Southeast Asia’s financial center has plenty of value compared to its peers.

Yes, you read that correctly. I think Singapore is undervalued even though it’s among the most expensive property markets on the planet.

Here’s the thing though: analysts often compare Singapore real estate prices to those in its far less developed peers like Bangkok and Kuala Lumpur. That’s a mistake – a fairer comparison is another small, competing financial center like Hong Kong or Switzerland.

Singapore is Southeast Asia’s unofficial financial hub, but there’s a limited amount of space on the island. Population density exceeds 8,000 people per square kilometer on average.

Furthermore, Singapore is the third richest nation in the whole world. Their GDP per capita is more than US$90,000. That’s substantially higher than Hong Kong’s US$58,000 or Switzerland’s US$59,000.

A wealthier country with less available land (and perhaps a better future) should normally have higher property values than their peers. Nonetheless, Singapore real estate is costs under half the price of Hong Kong’s and noticeably lower than Zurich’s.

Considering Singapore’s recent economic growth is also higher than its competitors, you might now understand why the city’s property market is undervalued. 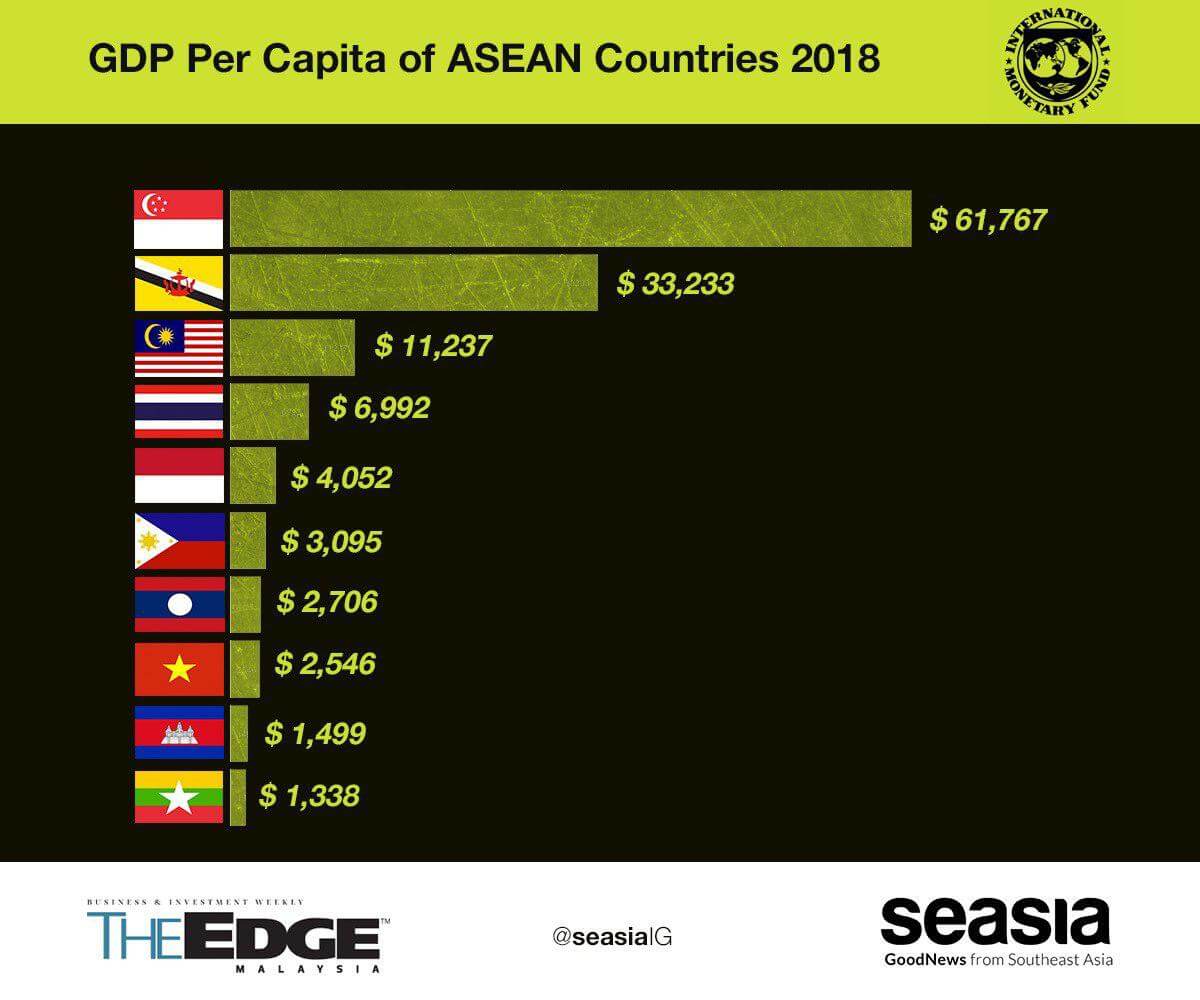 Buying property in Singapore isn’t such a bad deal when comparing its consumer purchasing power, GDP per capita, and general economic health with other Asian markets.

Real estate is ultimately worth what someone is willing to pay for it. Here’s the good news for Singapore: foreign investors, many of them Chinese, should sustain the property market over the long-term.

Governments have a history of making it hard for their tax base to leave once times get rough. This happened everywhere from the United States Gold Confiscation in 1933, to Nazi Germany, to the Chinese Cultural Revolution.

Meanwhile, China is now cracking down on foreign remittances in order to keep capital inside the country. New laws make it increasingly difficult for wealthy mainlanders to invest abroad.

Some citizens see the writing on the wall and want out of China. And they’ll still be able to get out. Despite strict reporting requirements in China, history proves capital controls are a fool’s errand.

Cryptocurrencies, overseas credit card transactions, gambling in Macau, along with fine art and other collectibles are merely a few ways that Chinese citizens are secretly moving their wealth across borders.

Funny enough, Hong Kong used to be a place where rich Chinese loved parking their wealth. It was convenient, democratic, and politically separate from the mainland’s Communist Party.

Beijing’s recent crackdowns have made many reconsider whether holding their assets in Hong Kong is truly safe and anonymous over the long term. Granted, that’s a positive development for Singapore’s real estate market and overall economy.

I’m bullish on Singapore real estate. Yet at the same time, I still think places like the Philippines, Malaysia, and Cambodia have superior long-term prospects.

Singapore’s high entry point and comparatively weak growth are reasons why you might want to consider investing in Asia’s nearby emerging and frontier markets.