Best Countries to Invest in 2020 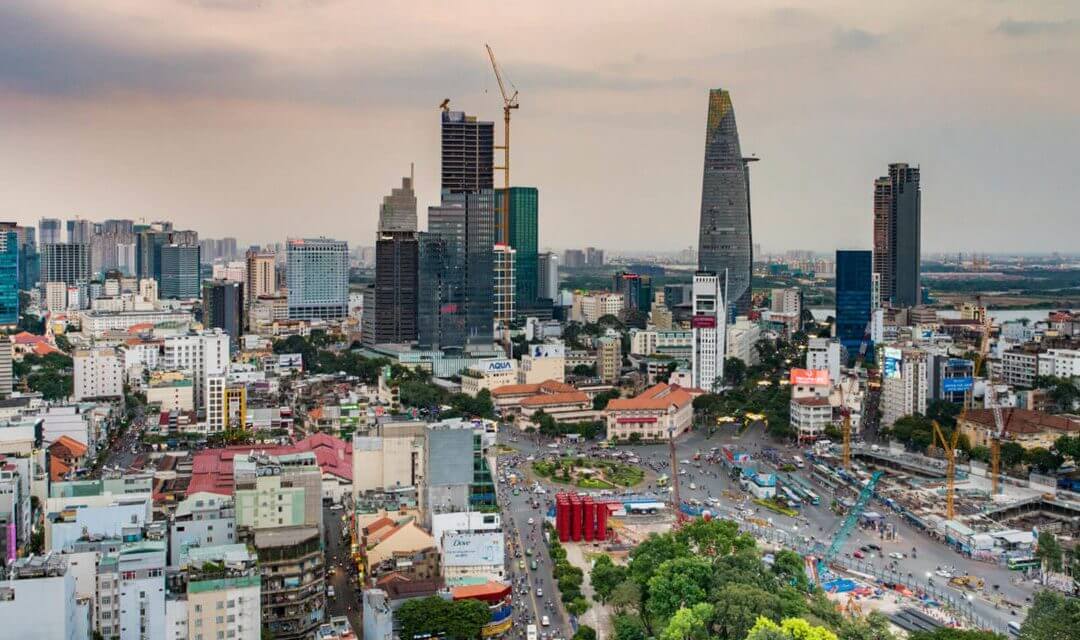 Update for January, 2022: We’ve finally entered a new decade as 2022 begins. Here’s our updated article with the top countries to invest in 2022.

The global economy hasn’t had a recession since the previous crisis in 2008. For a comparison, the world’s second longest bull market happened in the 1990s which lasted nine years.

Most expansionary phases barely last five years though. Any investors who held assets such as stocks and real estate throughout the 2010s were extremely lucky.

Not every country is in danger of a recession. Some markets are very well-prepared to ride out the next economic crash, in fact.

Yet as a whole, asset prices across the world are inflated. The general outlook remains poor – especially in developed nations. 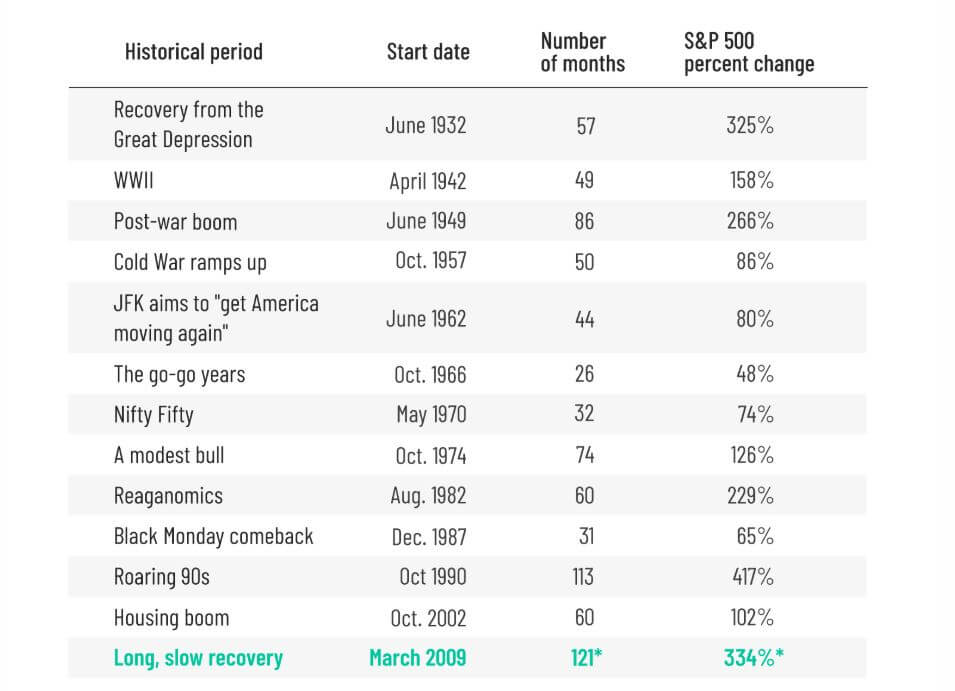 13 different bull markets have come and gone since the Great Depression. Here’s a detailed list of them all.

Every large investor from Warren Buffett to your nearest family office is now hoarding cash, despite generally being bullish just a few years ago. Wealthy individuals as a whole, likewise, are preparing for what many consider an inevitable recession.

We think the best countries to invest in 2020, therefore, will be those least likely to be affected from any future global recession.

Nobody can claim to predict the future. And as a common piece of investing advice goes, “past performance doesn’t guarantee future results”.

With that said, here is our list of the four best countries to invest in Asia in 2020. These places all enjoy strong demographic trends, less correlation with global markets, numerous internal growth drivers, and should have a bright future ahead – no matter what happens elsewhere.

China and the United States are currently locked in a trade war and there’s no realistic end in sight. Indeed, fighting between the world’s two economic superpowers might eventually be what causes the next global recession.

Vietnam’s strategic location, right next to China and with plenty of seaports, makes it easy to relocate existing supply lines here as well.

Meanwhile, with nearly 100 million people and growing fast, Vietnam’s middle class is rising as quickly as China’s did 30 years ago.

Vietnam hasn’t had a recession for over two decades either. Like several other nations below, they’ve skipped every single one from the early 1990s crash to the recent 2008 Financial Crisis.

Several reasons make Vietnam a great choice to ride out the next recession. However, while stocks could be a wise bet here, you can only own property in Vietnam on a leasehold basis. Your options in Vietnam are limited compared to elsewhere.

The Philippines shares more in common with Vietnam than anywhere else on our list. Both of them are large, high-growth markets with about 90 million people and a surging middle class.

Each of them are steadily holding GDP growth rates above 5% too, and have done so for quite a while.

Yet unlike Vietnam, the Philippine peso is among Asia’s top performing currencies. A one-year term deposit often yields over 4% annually. Thus, banks in the Philippines are an increasingly popular choice for yield-seeking investors to store a bit of spare cash.

Likewise, you can own real estate on a freehold basis in the Philippines as a foreigner… with a caveat. You can’t directly own land, and are restricted to condo units if you’re a foreign buyer.

Either way – it’s a much better deal than in Vietnam or India, for example, where you can only get a leasehold.

After all, why would you “purchase” a leasehold asset in a country like China or Vietnam if you have an option of freehold ownership elsewhere?

Indonesia is Southeast Asia’s biggest economy by far, with 260 million inhabitants and rising quickly. You needn’t look any further if you want to invest in a strong, yet largely undiscovered consumer market.

Although Indonesia isn’t the fastest growing country on our list (that title belongs to Cambodia or the Philippines), their massive size makes up for their “slow” 5% annual GDP growth. This is where you should be if you’re in manufacturing or consumer products

Jakarta is Southeast Asia’s most populous city, with above 30 million people living in its metro area.

Indonesia will invest heavily in transportation and infrastructure projects to keep up with their increasing population over the next decade.

In 2019, the government approved a high speed rail line that’ll eventually connect Indonesia’s capital of Jakarta with its second major city, Surabaya. Local firms, in the meantime, will benefit from billions of dollars’ worth of public spending combined with Indonesia’s huge middle class.

The Indonesia Stock Exchange is also among Southeast Asia’s largest, boasting over 650 listed equities and a market cap exceeding $500 billion dollars. But you’re limited to only leasehold properties if you are not an Indonesian citizen.

To summarize: Indonesia is a great place to start a company and buy stocks, if you know what you’re doing here. Real estate on a freehold basis is off limits if you’re a foreigner though.

Cambodia’s progress since the 1980s has been nothing short of amazing. Today, they’re one of Asia’s fastest growing economies – and one of the most business-friendly frontier markets on earth.

Foreigners face few restrictions in Cambodia. You can easily start a business and own 100% of it. Buying property in Cambodia is a solid investment choice as well, especially with real estate prices in Phnom Penh hovering around $1,000 per square meter.

That is practically unheard of in a capital city, let alone anywhere with an urbanization rate as high as Cambodia’s.

Our research, in fact, found only eight capital cities in the entire world where you can purchase freehold property at below $1,000/sqm. Cambodia’s capital of Phnom Penh joins cities such as Lagos, Nigeria and Karachi, Pakistan which remain far less developed in comparison.

Granted, Cambodia’s stock market is a very much a work in progress. It’s Asia’s smallest equity exchange with precisely five listed companies. You will find plenty of business and real estate opportunities here, but not much else.

It’s worth noting that Cambodia is highly dollarized, with the U.S. dollar being used for almost every major transaction.

We consider this a positive part of investing in Cambodia. Especially if you’re already holding dollars, since it removes any currency conversion fees that would normally come with buying assets in Asia.

Dollars are, generally speaking, less risky than the alternatives too. While the greenback does have a good number of critics, it’s still preferable to most exotic currencies in Asia. And almost certainly less risky than the Vietnamese Dong or Indonesian Rupiah.