Best Countries to Invest in Asia for 2019 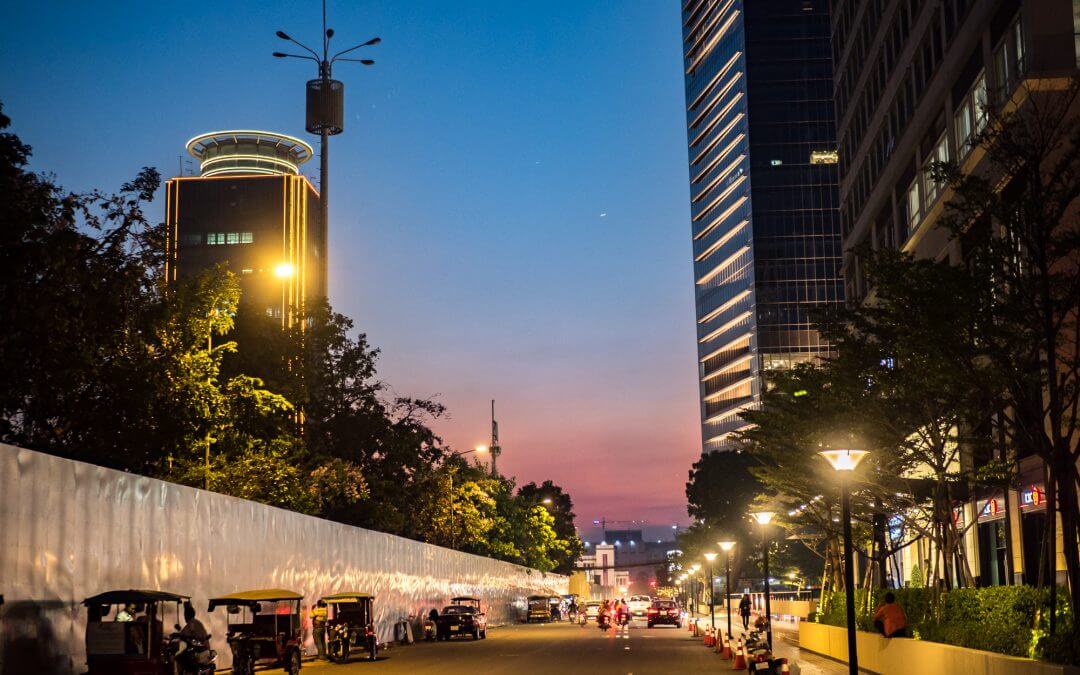 Update for January, 2020: We’ve finally entered a new decade as 2020 begins. Here’s our updated article with the top countries to invest in 2020.

Asia is home to many of the world’s fastest growing economies. Of course, some countries are better to invest in than others.

Investors should consider several things in 2019 that wouldn’t have factored in last year. Most important are the effects of a trade war between the United States and China.

However, while both countries will lose from a trade war, many of China’s neighbors could gain from its loss.

Southeast Asia is well-positioned to attract multinational firms which are increasingly worried about China’s stability amid tariffs and rising tensions.

Furthermore, the global economy is now slowing down. That certainly doesn’t mean nowhere is safe. In fact, a few places haven’t gone through a recession in over 20 years and boast strong fundamentals to this day.

Yet it does mean you might want to be more careful about where you invest. The best places to invest in 2019 are those with moderate debt levels, favorable demographics, and fair asset prices.

In no specific order, below are the best countries to invest in Asia for 2019. Keep in mind that a one-size-fits-all solution doesn’t exist. Depending on your personal goals, the top choice for an individual person will vary.

The Philippines, despite poor international publicity regarding its drug war, is among Asia’s fastest growing economies.

A middle class that barely even existed several decades ago is quickly becoming one of the region’s most prominent. Meanwhile, the Philippines hasn’t had a single year of negative GDP growth since 1998.

English language capabilities are better here than anywhere else in developing Asia. Perhaps except for India, the Philippines is the least expensive country on earth with a massive, skilled, English-speaking workforce.

This naturally makes the Philippines a popular target for multinational expansion. Microsoft, Google, and other tech firms have already arrived. 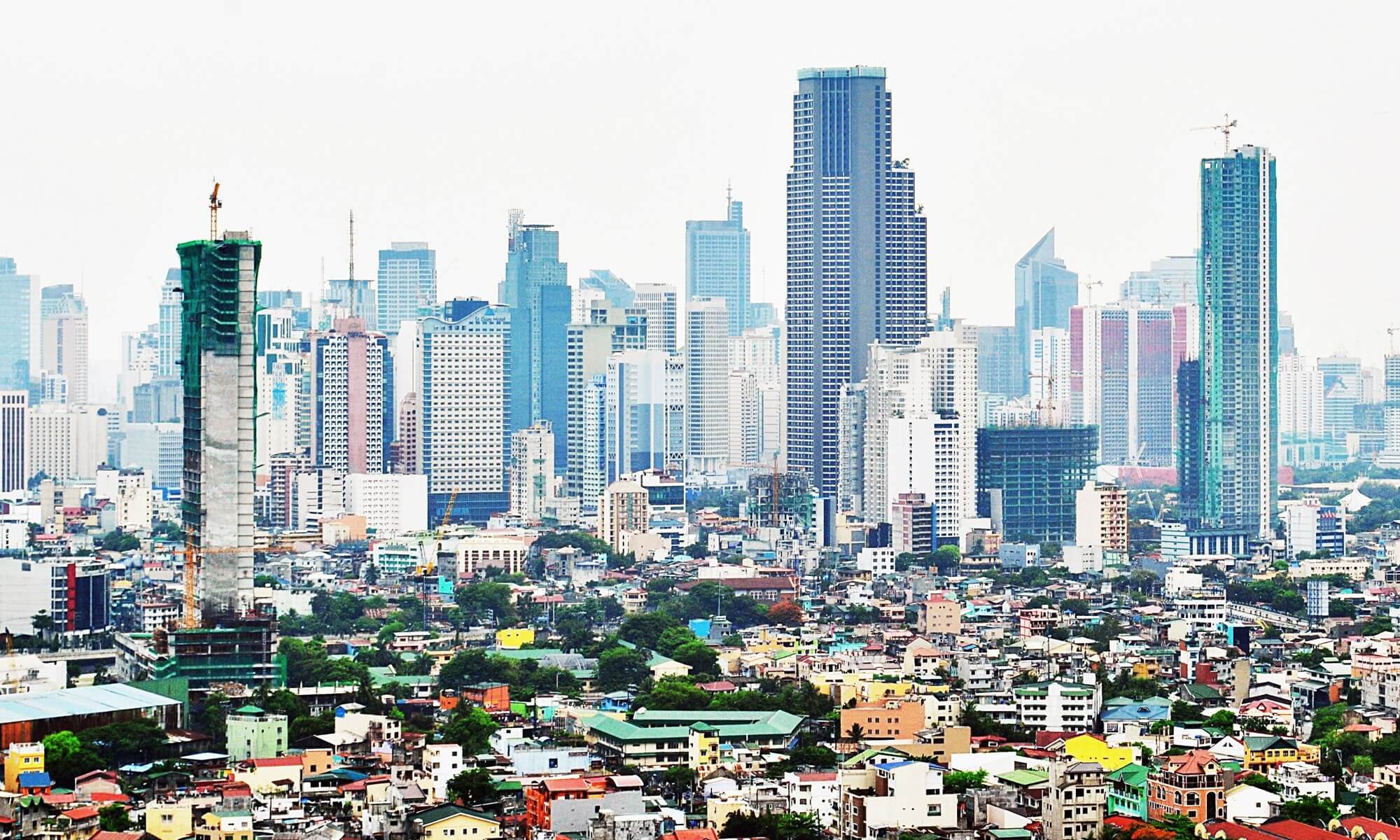 The Philippines’ current population of 105 million is expected to reach 141 million by 2040 – a clear driver of real estate values in central areas.

Because of all that, investing in the Philippines is a play on demographic trends. Every single asset from stocks to real estate should appreciate over the long-term. It’s almost a certainty due to its large consumer base and rapid economic growth.

You can buy equities and own condo units in the Philippines as a foreigner. The only negative aspects are a healthy dose of bureaucracy along with the fact that non-locals aren’t allowed to purchase land.

One of the world’s richest countries, Singapore transformed from a malarial swampland into a major financial hub in just barely a single generation.

The city straddles the Strait of Malacca – one of the busiest shipping lanes on the whole planet. Roughly 25% of all oil transported by ship goes through the strait, mostly between Asia and the Middle East. As such, Singapore’s port is heavily transited and very profitable.

A strategic location combined with low taxes, great banks, a stable currency, strong rule of law, and a highly-skilled populace means Singapore is a top choice for investors looking to preserve their wealth.

Space is valuable in Singapore, one of Asia’s most expensive cities, with condo units selling at above US$15,000 per square meter on average.

However, buying property in the city-state is arguably still a good deal. Singapore real estate values are noticeably lower when compared to other global business hubs with limited room for expansion like Hong Kong and Manhattan.

Singapore is a wealthy nation and doesn’t enjoy as much growth potential as other places on this list. But it’s a solid option if you can spare several million dollars and are seeking stability more than profit.

It’s either difficult or capital intensive to invest in some countries on our list if you’re a foreign buyer. Cambodia is neither of those.

Foreigners can buy property in Cambodia, own 100% of practically all companies, and get an easy long-term visa here.

Having long since moved on from its days under the Khmer Rouge, Cambodia hasn’t suffered through a single recession in over two decades. It skipped the Asian Financial Crisis during the 1990s, missed the tech bubble in the early 2000s, and outgrew the recession of 2008.

A chart of Cambodia’s GDP growth since 1996. Three of the places on our list haven’t entered recession for at least 20 years.

The nation benefits from rapid urbanization along with rising purchasing power. Phnom Penh, Cambodia’s capital city, currently has a population of around 2.5 million. Yet that’s expected to double by 2040.

Real estate prices in Cambodia will almost surely climb because of increased demand. After all, there’s only so much supply of centrally-located land.

Vietnam, like the Philippines and Cambodia, is a frontier market now going through a period of immense economic growth in the high-6% range annually.

Arguably, Vietnam stands more to gain than any other nation from the looming US-China trade war. Manufacturers were moving to Vietnam well before the trade war even began due to its low labor costs and lax regulations.

With a full-blown trade war seemingly underway, the manufacturing shift to Vietnam will only intensify. Multinationals such as Nike and Samsung have already built their largest factories in the entire region here.

Businesses will probably continue choosing Vietnam to host their factories when compared to Thailand or Indonesia, for example. That’s because Vietnam shares a border with China which makes it easier to move existing supply lines between the two.

Combine all those positive aspects with pro-investor policies and a skilled workforce. You can perhaps understand why Vietnam is among our choices for the best places to invest in 2019.

Malaysia benefits from its strategic location along the Strait of Malacca – similarly to Singapore. Yet a big difference is that you can invest in Malaysia for a small fraction of the price and get a second residency as a bonus.

This fairly small country of 30 million will reach 45 million inhabitants before 2050. Malaysia’s urbanization and rising middle class means increased demand for centrally-located condos in the meantime. 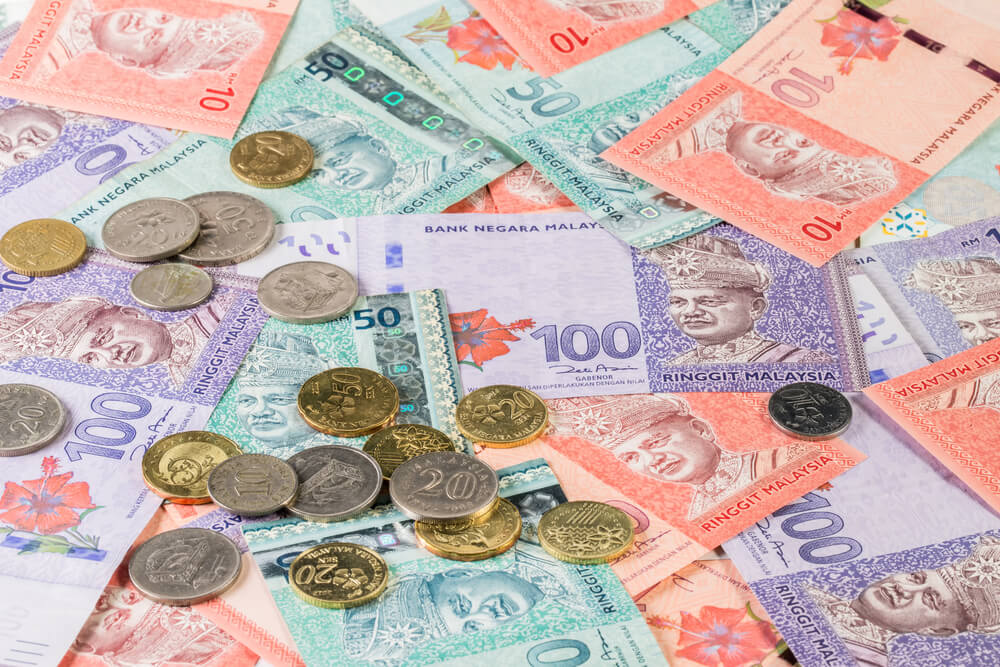 Historically, the Malaysian ringgit is a strong and rather stable currency. It’s now hovering around multi-decade lows.

As such, looking at a nation’s currency is important when buying assets offshore. Malaysia’s ringgit specifically has been thrashed over the past few years but should recover to historic levels eventually.

Real estate values in Malaysia are among Asia’s lowest too. You can buy a condominium for US$4,000 per square meter – cheaper than less-developed Thailand and Indonesia.

Along with the other places on our list, investing in Malaysia is a great choice in 2019 due to competitive property values, a beaten down currency, solid demographics, and its residence program geared toward foreign property owners.