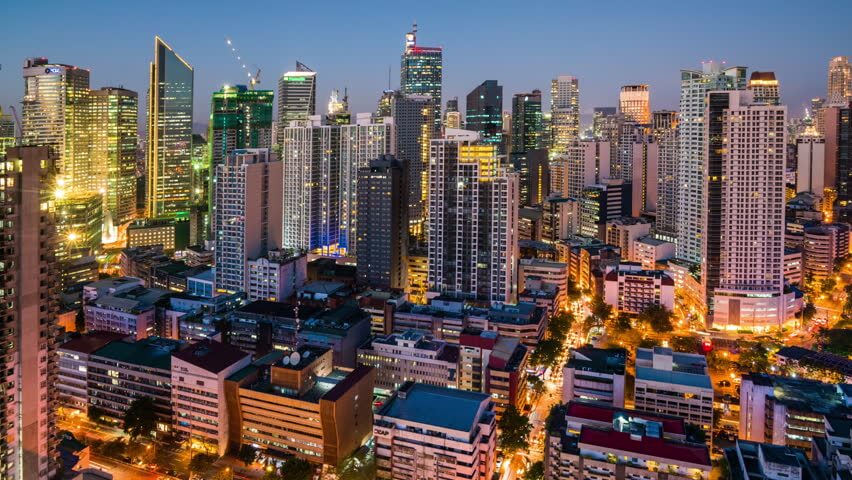 Investing in the Philippines is generally a good bet. The country’s economy is growing rapidly alongside its population of educated, English-speaking professionals.

Thanks to these factors, foreign property investors have taken a renewed interest in this island nation.

On top of that, real estate in the Philippines is relatively cheap – especially by Southeast Asian standards. Buyers can find entire houses in luxury communities for less than US$300,000.

It’s no wonder why foreigners have flocked to the Philippines as a frontier market investment destination. The local economy is booming yet property values here, even in its capital city of Manila, are still astoundingly cheap.

Philippine developers worth doing business with must have a substantial number of successful projects in their history. They should also have positive reviews from customers and real estate professionals.

Ayala Land is the main planner behind what is arguably Manila’s most desirable neighborhood, Bonifacio Global City (BGC).

Ayala Land is certainly one of the Philippines’ largest and most established property developers. 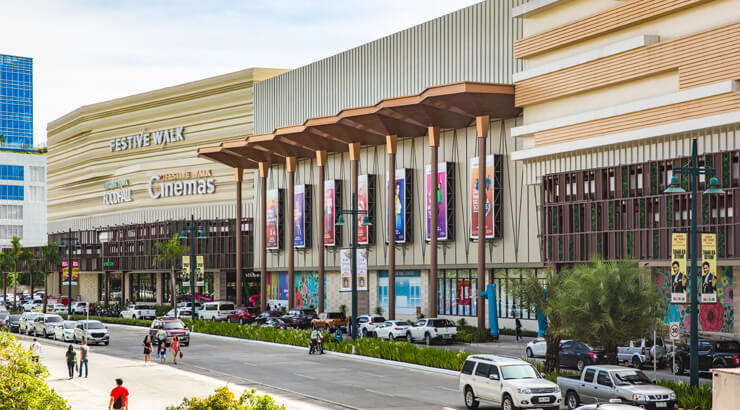 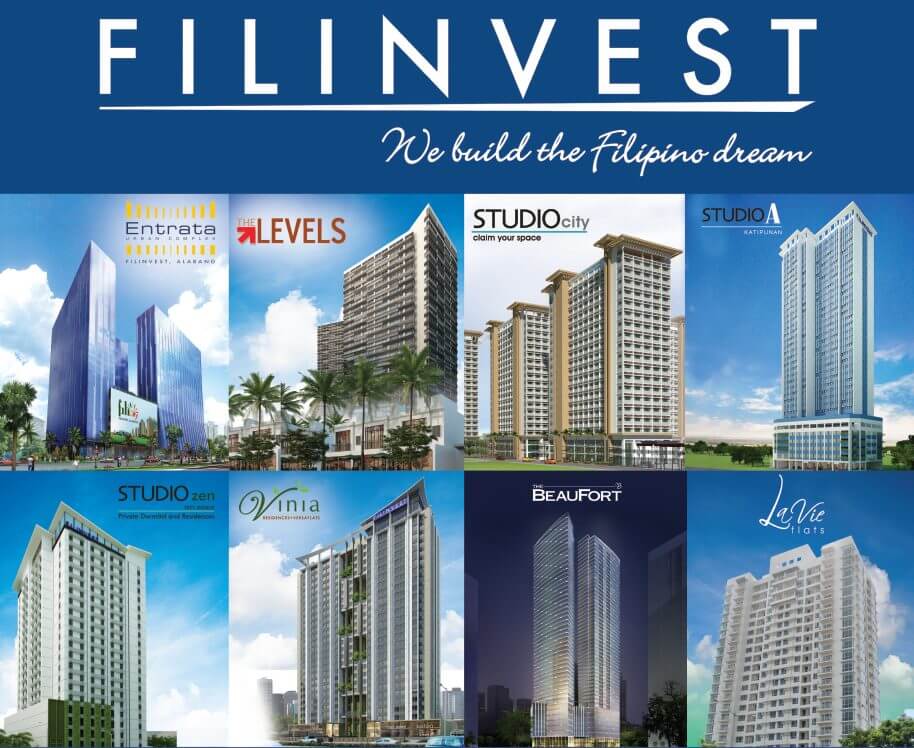 Buying a condo built by Filinvest might be a good choice if you’re looking for a budget home in the Philippines. They’re among the top Philippine property developers that specializes in economy housing.

This firm also ranks alongside the most financially well-off developers on this list. In addition to its many successful projects, it is a member of GT Capital Holdings and a partner of Metrogroup.

Founded in 1954, DMCI Homes is now one of the largest developers in Metro Manila. The company ranks among the World’s Top 1000 Corporations, and ZipMatch lists it as the Philippines’ number one developer. 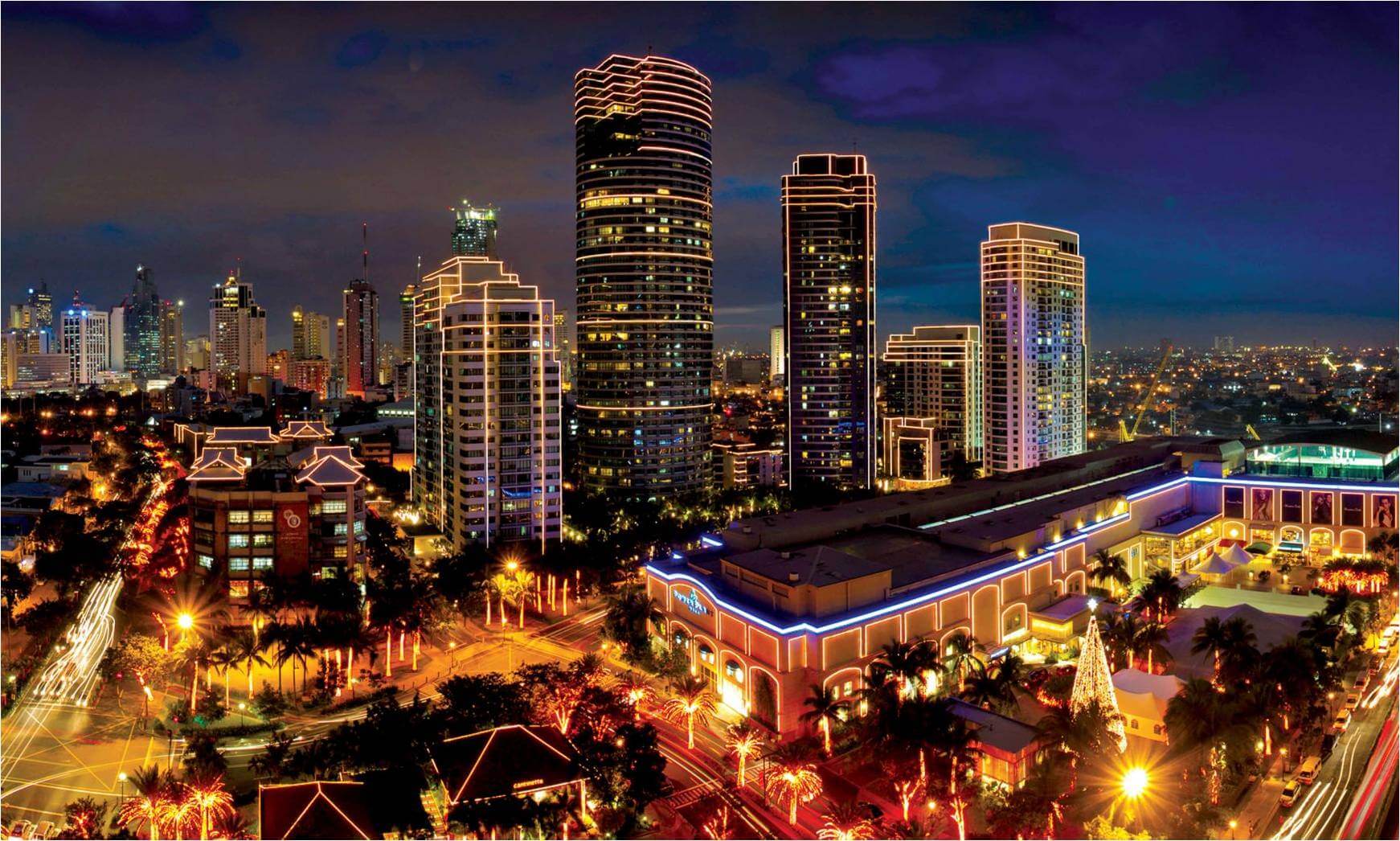 Rockwell Center is one of the Philippines’ first mixed-use developments, and still among its most famous landmarks.

Founded in 1986, Century Properties is relatively young compared to others on this list. However, in the past three decades, it has become one of the best Philippine property developers – especially in the residential housing sector.

In fact, during the 2010s, Century’s net profit nearly doubled.

Shang Properties is owned by the Kuok Group – the Singaporean real estate firm behind the Shangri-La hotel chain.

As such, most Filipinos know Shang Properties as the Philippine property developer that brought the Shangri-La brand to their country.